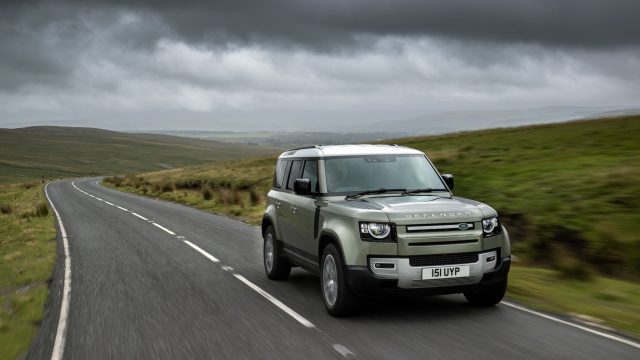 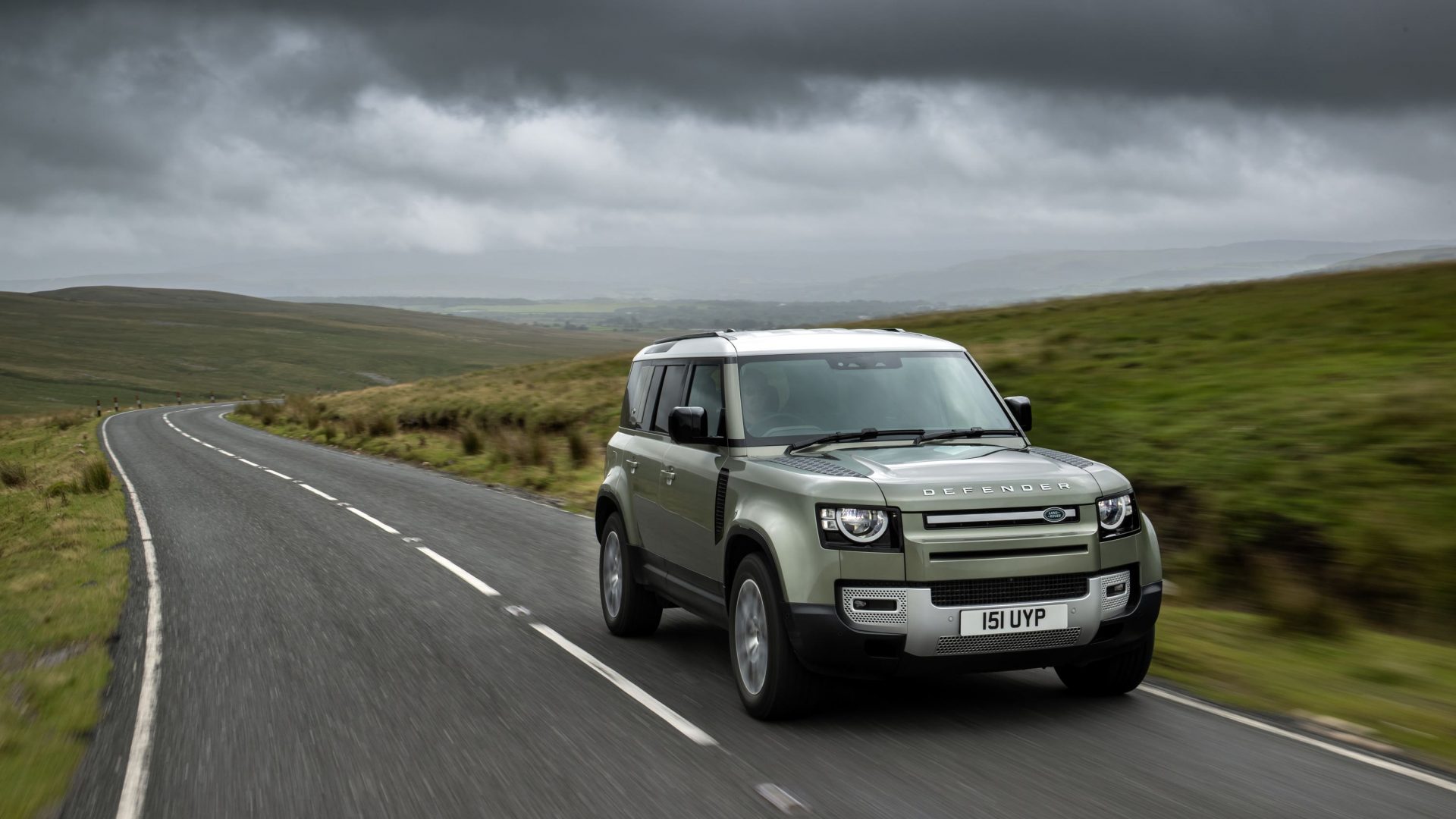 Jaguar Land Rover is developing a ground-breaking hydrogen fuel cell model of the new Land Rover Defender, with tests expected to begin later in the year.

The new vehicle will form part of the company’s ambitious eco-proposals that would see JLR achieve zero tailpipe emissions by 2036.

The firm is also aiming to have net-zero carbon emissions across its entire supply chain, products and operations by 2039, with hydrogen vehicles at the centre of the plans.

The new car comes under the umbrella of JLR’s advanced engineering project – known as Project Zeus.

The project will allow engineers to properly develop and test hydrogen powertrains so that they can meet customer demands.

The hydrogen-powered Defender will start testing towards the end of the year with bosses determined to ensure the car has the same ‘go anywhere’ ability as its petrol and diesel powered vehicles.

The tests will be designed to ensure the hydrogen vehicle’s off-road capabilities as well as its fuel consumption. 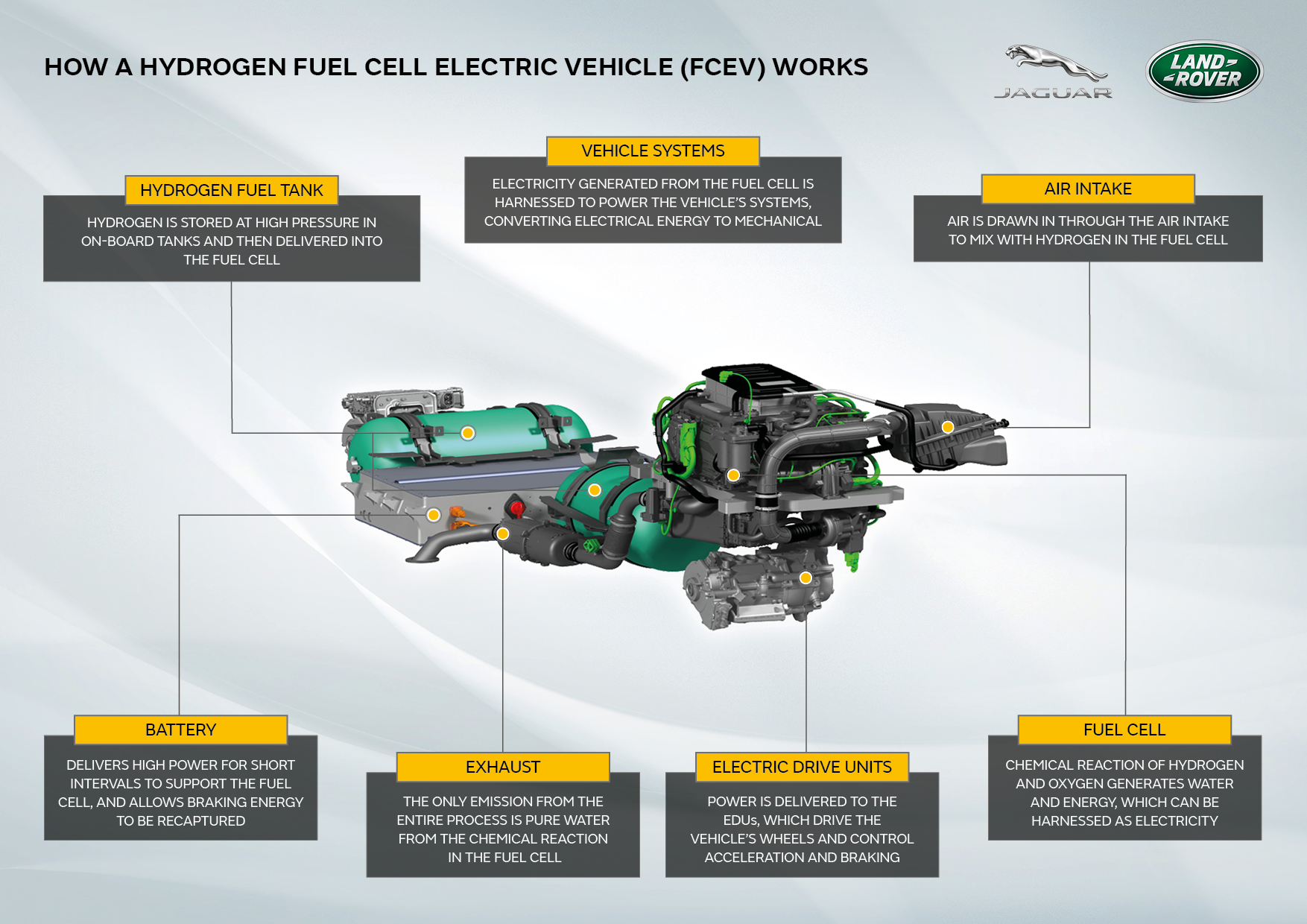 In order to create the new hydrogen vehicle, JLR has also partnered with research and development experts including Delta Motorsport, AVL, Marelli Automotive Systems and the UK Battery Industrialisation Centre.

Ralph Clague, head of hydrogen and fuel cells for Jaguar Land Rover, said: ‘We know hydrogen has a role to play in the future powertrain mix across the whole transport industry, and alongside battery electric vehicles, it offers another zero tailpipe emission solution for the specific capabilities and requirements of Jaguar Land Rover’s world class line-up of vehicles.

‘The work done alongside our partners in Project Zeus will help us on our journey to become a net zero carbon business by 2039, as we prepare for the next generation of zero tailpipe emissions vehicles.’