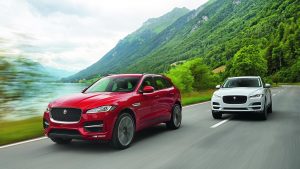 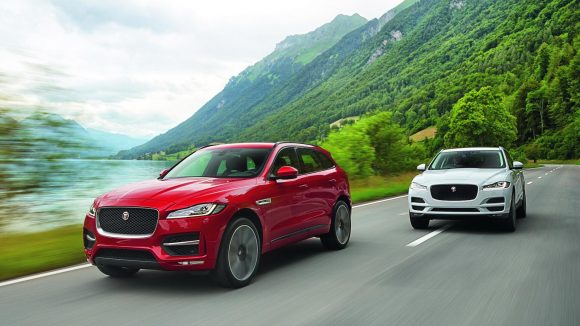 GLOBAL sales for Jaguar Land Rover have risen by 16 per cent as the company reported its best-ever results for the first quarter of a financial year.

Over the period from April to June 2016, JLR sold a record 132,700 vehicles across the world, with sales up in all regions of the globe.

Chief Executive Officer of JLR, Dr Ralf Speth, said: ‘This quarter’s sales results reflect the positive customer response to the introduction of new vehicles, such as the Jaguar XE in America. We have delivered volume growth in all of our major markets and remain solidly profitable.’

Jaguar’s retail sales increased by 76 per cent in the quarter to 31,800, with the XE launching in the USA and the company’s first ever SUV, the F-PACE – the fastest-selling Jaguar model ever – considered key in generating the additional volume. Land Rover saw a four per cent increase, with continued strong demand for the new Discovery Sport.

As part of a global expansion plan, JLR has opened a manufacturing facility in Rio de Janeiro in Brazil to build Evoque and Discovery Sport models, while a joint-venture facility in Changsu will produce Jaguar XFL for the Chinese market later this year.

Construction is also due to start on a new facility at Nitra, Slovakia, to produce 150,000 vehicles a year starting in 2018.