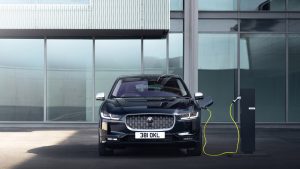 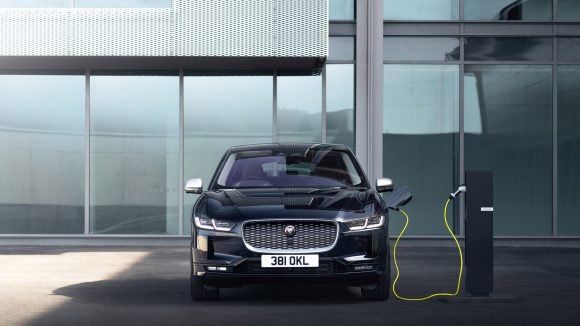 Jaguar Land Rover has unveiled ambitious plans that will see it keep its UK plants and become an all electric luxury car brand.

Speaking as part of plans to ‘reimagine’ and simplify the British firm, former Renault boss and new JLR chief executive officer Thierry Bolloré said that the brand would retain all its ‘core plants’.

However, he did not confirm what the manufacturer’s Castle Bromwich facility would do in the future.

Bolloré said: ‘Simplification is the central theme here, and while we will retain all core plants across the globe, we will reorganise and simplify our resources.’

Bolloré singled out the firm’s plants in Halewood, Merseyside, and Solihull, West Midlands, which would adapt to accommodate the brand’s ‘future advanced EVs’, but no such lifeline was mentioned about Castle Bromwich.

Instead, the CEO said it would ‘explore plans to repurpose the plant’.

SMMT Chief Executive Mike Hawes welcomed the commitment to the UK and labelled it ‘an injection of confidence into the wider sector’.

Hawes said: ‘Its roadmap to a future that is built around sustainability, with electrified and hydrogen models as well as investment in connected and digital technologies, aligns with government ambition and increasing consumer expectations.

‘Delivering this ambition, however, will require the UK to improve its competitiveness. The UK automotive industry is essentially strong, innovative and agile, but the global competition is fierce.

‘Government must ensure advanced manufacturing has its full support. Every effort must be made to create the conditions that will enable the entire sector to flourish.’ 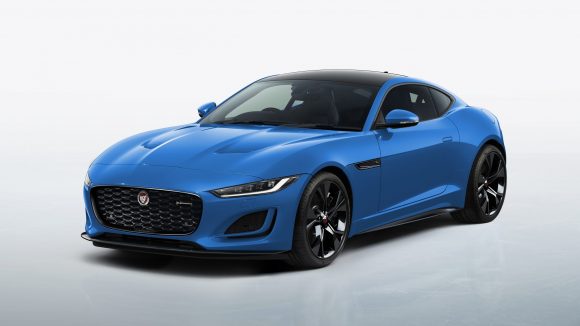 An electric version of the new XJ was set to be produced there this year but the brand’s simplification means this model has now been scrapped.

While the three cars currently made there are set to continue in production until the nameplates reach the end of their lifecycle, likely to be around 2024, none have been confirmed for a further generation.

Jaguar Land Rover will also move some teams to its Gaydon HQ, which Bolloré said would ‘bring all these ingredients together… to become the heart of our business’.

Elsewhere, Jaguar is set to set to become an EV brand by 2025, with the overall firm signalling its intentions to become a ‘battery-first’ business as it launches six new all-electric models across the two brands – the first arriving in 2024.

Diesel will also be phased out from 2026, and by the end of the decade all of its models will be available with an EV derivative.

Hydrogen is being readily explored by the firm, with Bolloré describing it as the ‘logical complimentary step’ to electric cars. Hydrogen fuel-cell models are set to be tested by the end of the year.

The plan will see all Jaguar and Land Rover models made available with an electric version by 2030, with the first Land Rover EV scheduled for 2024.

‘Designers of peerless models, an unrivalled understanding of the future luxury needs of its customers, emotionally rich brand equity, a spirit of Britishness and unrivalled access to leading global players in technology and sustainability within the wider Tata Group.

‘We are harnessing those ingredients today to reimagine the business, the two brands and the customer experience of tomorrow.

‘The Reimagine strategy allows us to enhance and celebrate that uniqueness like never before. Together, we can design an even more sustainable and positive impact on the world around us.’