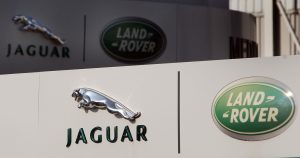 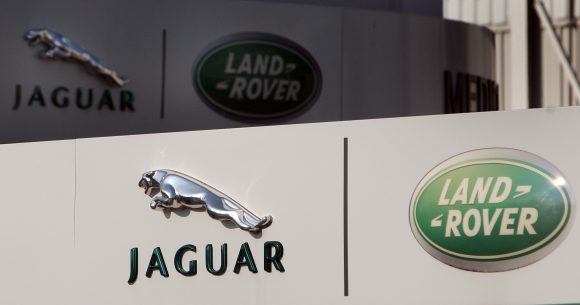 Workers at the Jaguar Land Rover Halewood plant on Merseyside have been told they may need to use holiday or take unpaid leave if they can’t arrange childcare during the lockdown.

Despite the latest restrictions, the government has listed ‘those who will keep the air, water, road and rail passenger and freight transport modes operating during the coronavirus’ as critical, meaning the plant can stay open.

However, with reports of schools being inundated with requests from parents who are classed as critical workers this time around, some have said they will been unable to continue working.

Workers have complained that the factory won’t be putting employees on furlough during this lockdown but instead offering the unpaid ‘parents’ emergency dependants leave’ or allowing them to use holiday days to look after their children.

Employees at the plant told the Liverpool Echo that the unpaid this will see them unable to feed their families or pay mortgages.

One worker said: ‘The schools are refusing to take our children so what do we do?’

However, union Unite has said the factory is working to strike a balance between helping employees in the spirit of lockdown and being forced to close production lines due to lack of staff.

National officer for automotive Des Quinn from Unite told Car Dealer: ‘JLR are asking people to speak to them in the first instance. We’re asking them to explain to the company what the situation is so they can find a solution.

‘In some cases, there will be flexibility where an employee has service days available at this time of year that are designed to be used – even in normal circumstances – for many reasons, including emergency childcare.

‘The unpaid leave for dependants is also a policy that’s in place to help employees who have not been able to make other arrangements at short notice.

‘There may be cases where no other arrangements can be made and JLR will help those employees.’