Home > News > James Baggott: EV ownership is exciting – but there are too many road blocks 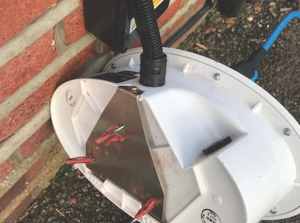 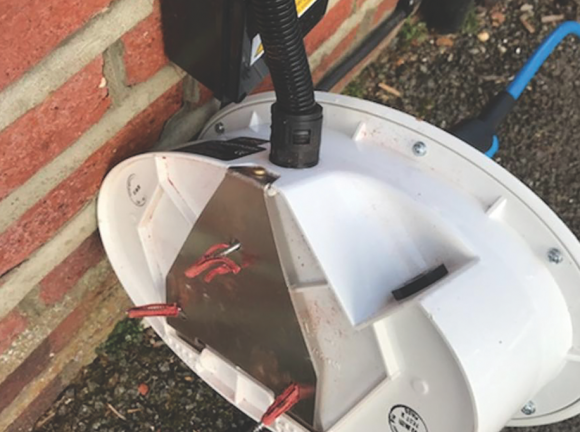 James Baggott: EV ownership is exciting – but there are too many road blocks

WITH diesel sales in freefall, the industry’s attentions have been focused even more closely on the next doyen of the automotive free world: The electric car.

Billed as the saviour of the industry, every manufacturer with a bank balance to support the whopping development costs is beavering away on its zero-emissions models.

But there are many road blocks. Let me make this clear from the start – I like electric cars.

I may be a huge fan of a V8 warble or the rush of a turbo, but I’m equally enamoured by the silence of hurtling towards the future thanks to the surge of an electric motor.

But why does the whole thing have to be so difficult? With even mainstream sports car manufacturers like Jaguar entering the EV market head-first, and electric offerings in most of the big players’ model line-ups, why are there still so many stumbling blocks in the way of electric car adoption?

Stumbling blocks like the simple job of getting a home charging point installed.

It’s something I tried to arrange earlier this year but sadly it turned into the longest running saga I’ve ever had the misfortune of being embroiled in.

After some research, I decided Chargemaster was the company to use and went online to book an appointment. There then followed such a disastrous experience that I can categorically say Chargemaster has won the ‘Worst Company James Has Ever Decided To Use’ award.

And that’s saying something, because I’ve also had BT broadband.

It was the ultimate computer-says-no scenario. The countless Chargemaster call handlers I spoke to were clearly following a script and asking for proof of things I didn’t have. Because my situation was outside the remit of their robotic instructions, I got caught in a void the likes of which only Apple users who have stared at a Spinning Beachball of Death will appreciate.

I live in an old house, on a site being redeveloped, so I admit my case isn’t run-of-the-mill. I would hope it’s easier to get a charging point installed in a two-up, two-down semi.

However, we live in Britain – our houses are unusual, our situations are different. When that’s the case, and especially when you’re expecting people to adopt new technology, you need to be able to compromise.

I lost count of the number of phone calls I was forced to make to Chargemaster. At one point I gave up and asked my colleague to assist. She called them every day for what seemed like weeks attempting to battle through their red tape.

Eventually, after copious emails and back and forth, a date was booked and the charger installed. But even that wasn’t the end of it.

The bleeding thing lasted just over a month before it fell off the wall and stopped working.

It’s fixed now, but why did it have to be such a disaster? It actually makes popping to your local Shell every now and again a compelling alternative.

It’s not just this woeful tale that puts unnecessary hurdles in the way of electric car ownership.

There are many more. There’s the Ford Fiestas and Vauxhall Corsas that always seem to be parked in dedicated electric car recharging bays at supermarkets and service stations.

I haven’t yet been combustion-blocked by one of these inconsiderate drivers, but my word I’d be incandescent with rage if I turned up at Fleet Services to find I needed to wait for Big John to visit the conveniences before I plug in for a half-hour fast charge.

If councils and the government are really serious about electric cars, why haven’t we got charging points everywhere? They should be on every lamppost and in every public car park with dedicated bays and fines for the owners of non-electric cars caught occupying them.

EVs need a supercharged hit of publicity if they’re to be adopted even more widely.

Things that would make people’s lives easier are required to persuade the general populous to adopt alternative fuels, not barriers to entry.

Perhaps my Chargemaster experience was an unusual one, but it’s things like this that put people off change.

As I said at the start, I like electric cars and I couldn’t be more excited about those that are coming – but we need to concentrate just as hard on making them easy for the car-buying public to adopt as we do on encouraging people to buy them.