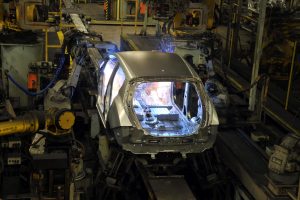 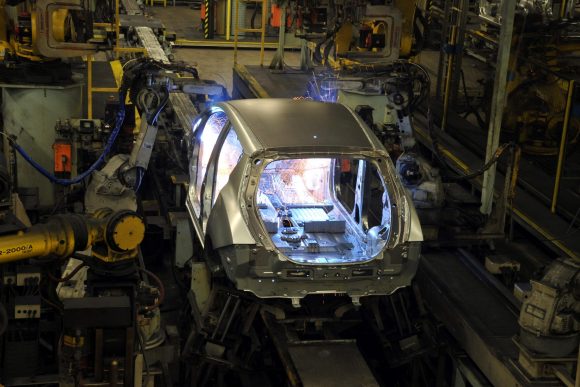 BRITAIN’S largest workers’ union has called on the government to put plans in place to help the UK’s car industry move quickly towards manufacturing electrified vehicles.

It has set out a roadmap that it claims will help the automotive industry retain skills and jobs by taking examples from other countries such as Germany, Norway and China.

The report says that if the United Kingdom is to set the pace on electric vehicle technology, there needs to be more government funding in research and development and advancing EV infrastructure. For example, the report points out there are about 4,000 charging points in the UK, compared with more than 8,000 in Norway.

The Scandinavian nation is the EV leader in Europe, with an 18 per cent EV market share compared with just 1.6 per cent for the UK. This has been driven by government incentives such as free parking for EVs and free use of public transport for EV owners that amounts to about £15,000 over five years.

The union also called on the government to analyse shifts in the supply chain to minimise job losses. It notes a report by transport consortium Calstart in California, which says 70 per cent of an electric vehicle’s components differ from a conventionally fuelled car.

Unite general secretary Len McCluskey said: ‘The automotive sector has been a major success story of British manufacturing, and our workplace reps and stewards have played an integral role in shaping that success.

‘For decades, the sector has been a source of good quality employment for hundreds of thousands of workers in both major assembly sites and throughout the supply chain.

‘No industry is static. The emergence of electric, internet-connected and driverless technology heralds changes unseen since the end of the horse-drawn era.

‘Unite is clear. We want investment in new sustainable technology. We want to see high-skilled secure jobs on decent pay and for the UK automotive sector to hold its own against Germany, the United States, southern Asia and China.

‘The biggest barrier to investment and innovation remains government inactivity. Without proper investment in research and development, public infrastructure, procurement and public transportation, the UK will continue to lag behind.’

MORE: Big Mike – It’s a sad thought but will EVs kill off the backstreet car lot?

MORE: Unprecedented levels of popularity for EVs in record-breaking year