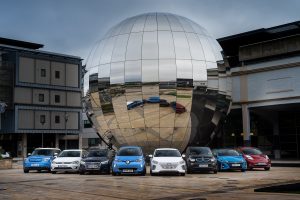 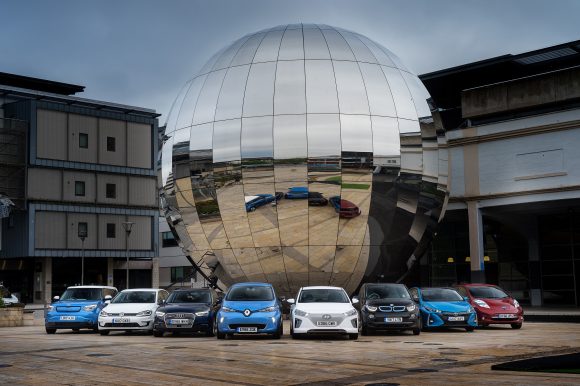 Unprecedented levels of popularity for EVs in record-breaking year

Registrations increased by more than 27 per cent on the previous year. If growth continues at that rate, the group has cited that annual electric car registrations could reach 60,000 for the first time in 2018.

The total number of plug-in cars on UK roads passed 130,000 in 2017, as public and business appetite for plug-in hybrid and 100 per cent electric cars reached a new high. From January to December 46,522 low emission vehicles were registered in 2017.

The Go Ultra Low numbers show that every quarter of 2017 comfortably out-performed 2016. The second half of 2017 recorded in excess of 24,000 registrations of 100 per cent electric and plug-in hybrid cars – up more than 40 per cent on July-December 2016. 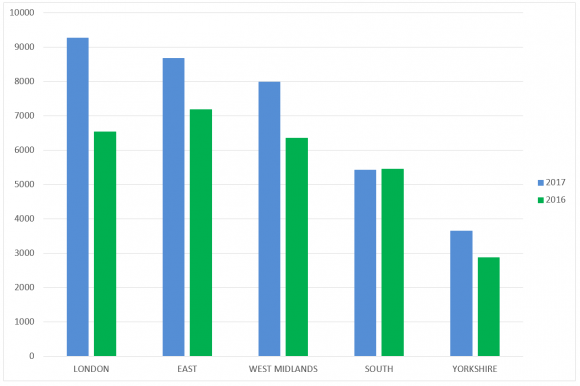 The demand for 100 per cent electric cars, such as the UK’s best seller – the Nissan LEAF, continued to grow with the sector’s registrations increasing by around a third, to top 13,000. Meanwhile, plug-in hybrid cars like the popular BMW 330e, VW Golf GTE, and Hyundai IONIQ, delivered the highest volume of registrations with more than 33,000 arriving on UK roads, an increase of a quarter versus 2016.

Poppy Welch, head of Go Ultra Low, said: ‘2017 was a stellar year for electric vehicle registrations with strong growth of 27 per cent, demonstrating the massive consumer appetite for 100 per cent electric and plug-in hybrid cars.

‘There are already more than 130,000 electric vehicles on UK roads, a figure that could pass 190,000 this year as new models come to market and consumers reap the cost saving benefits of electric driving.’

Robert Llewellyn, actor, electric car expert and TV presenter, said: ‘I’ve been driving electric cars for eight years – they have proved incredibly reliable, cheap to run and easy to use. I’d urge everyone considering a new car to test drive a 100% electric or plug-in hybrid model. In my opinion, put simply, electric cars are the future.’