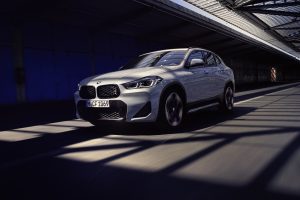 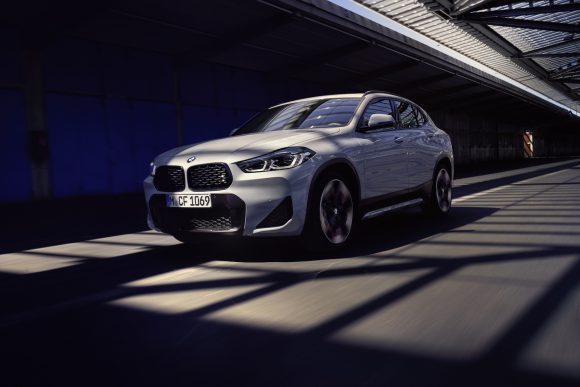 Coronavirus vaccines will be offered to millions of over 70s and the clinically extremely vulnerable from this week as the government expands the rollout.

More than 3.8m people in the UK – including over-80s, care home residents, and NHS and social care staff – have already received their first dose of a Covid-19 vaccine, but from today it will be rolled out to the next two priority groups.

The government said it would remain the priority to vaccinate those in the first two groups, but that sites which have enough supply and capacity to vaccinate more people will be allowed to offer jabs to the next cohorts.

A ban on quarantine-free travel into the UK came into force at 4am today in a bid to keep out new coronavirus strains – such as those discovered in Brazil and South Africa.

The new rules mean arrivals from every destination will need to self-isolate for 10 days, or receive a negative result from a coronavirus test taken at least five days after they enter the UK.

Passengers flying in from overseas will now also have to show proof of a negative Covid test before setting off – as part of rules.

A move to home working during the pandemic is driving a shift in house-buying trends away from urban areas, surveyors have reported.

More people are looking for larger properties in regional locations with good broadband coverage, according to the Society of Chartered Surveyors Ireland (SCSI).

The SCSI’s annual residential property review and outlook predicts property prices will rise by four per cent on average in 2021. Two out of three of the 800 members surveyed said they expected prices to rise in the year ahead.

Up to 100,000 house sales may miss stamp duty deadline

Many home buyers could be in for tax bills they had not budgeted for – as around 100,000 house sales already agreed will miss a deadline to make stamp duty savings.

A temporary stamp duty holiday is set to end on March 31, and Rightmove said it now takes just over four months on average from an offer being accepted to a property sale being completed.

This indicates that the odds are now stacked against buyers who have put in an offer to beat the March deadline. The stamp duty threshold for residential property purchases was temporarily raised to £500,000 in July 2020 – but from April 1 it will revert to £125,000.

The number of new company start-ups in Ireland fell to a four-year low in 2020 as the pandemic hit entrepreneurial activity.

The 21,924 start-ups registered last year was four per cent down on 2019 and the lowest figure since 2016 (21,018), according to figures from credit risk analysis company CRIFVision-net.

A new grant will be launched this week for taxi and private hire drivers affected by the coronavirus pandemic.

Scotland’s local authorities will directly approach an estimated 38,000 drivers inviting them to claim the £1,500 funding to help with their fixed costs.

Drivers must be licensed for the period October 9 2020 to at least January 31 this year to be eligible.

People are being urged to virtually check in with friends and family on what has been described as the most depressing day of the year.

Samaritans wants to turn the third Monday of January, known by some as Blue Monday, into the more positive Brew Monday, encouraging people to make a cup of tea and have a chat on the phone or online with those they care about.

Blue Monday is seen as a time when people’s mood may have dipped as the festive season is over, bills may have arrived, payday is still some way off, the weather is gloomy and new year resolutions may have been shelved. 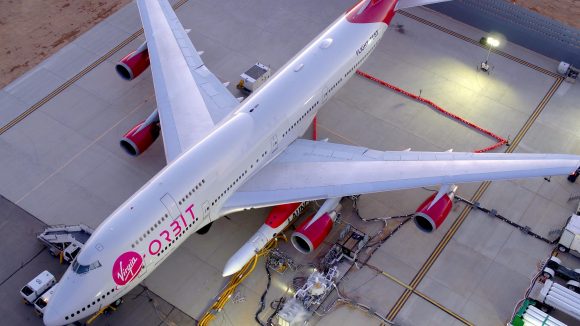 A 70-foot-long LauncherOne rocket was released from beneath the wing of a Boeing 747 carrier aircraft off the coast of Southern California, ignited moments later and soared towards space.

The two-stage rocket carried a cluster of very small satellites known as CubeSats developed and built as part of a Nasa educational programme involving US universities.

The founder of The Big Issue magazine is launching a new jobs and training service for people hit by unemployment in the midst of the coronavirus crisis.

Lord John Bird has teamed up with jobs site Adzuna and online training organisation FutureLearn to offer help such as free or discounted training in areas such as digital skills.

The initiative is the latest venture by The Big Issue’s Ride Out Recession Alliance (RORA), which is campaigning to tackle unemployment.

BMW has confirmed that it will be bringing its X2 M Mesh Edition to the UK following its initial reveal in September last year.

Priced from £34,510, the M Mesh Edition is available to order now and brings a number of exterior upgrades over the regular X2.

The crossover’s front kidney grille features mesh detailing, finished in a gloss black colour. It builds on this with side skirt extensions and additional door and wheel arch trim which is finished in a brown colour. The exterior of the car is also painted in an exclusive ‘Brooklyn Grey’ shade.

The BBC says this morning will be bright in Northern Ireland and eastern regions of the UK, but it will be a cloudy day for most later. Blustery showers continue in the north and there will be rain in the south-west later.

Tonight pulses of heavy, persistent rain will push in from the south west affecting much of the UK. North Scotland will see clearer skies with a touch of frost, but there will be further showers in the far north.

Tomorrow, it will continue to be dull and wet for Northern Ireland, northern England and southern Scotland. Strong south-westerlies will push heavy blustery showers in while it will be sunny and drier in northern Scotland.