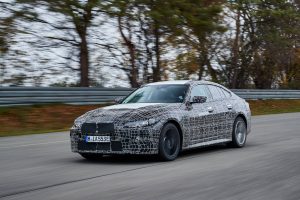 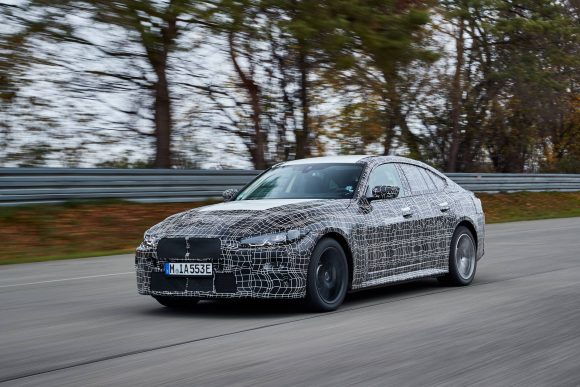 DVLA staff told to come in to office despite Covid symptoms

The DVLA asked staff to come into the offer to process driving licence applications and vehicle tax renewals even when they had Covid-19 symptoms, it has been claimed.

The Observer newspaper reports that more than 500 cases have been recorded at the DVLA’s Swansea offices. It says staff requests to work from home were turned down and they were told to ‘turn off the test and trace apps’.

Sickness caused by Covid was also counted against sick leave and staff faced a warning for more than 10 days off. A DVLA spokesman said the work they do is ‘essential’ and some roles cannot be done from home.

Thousands of rapid turnaround coronavirus tests are being handed out to businesses to test workers without symptoms.

The government announced a rollout of rapid testing in industries including food, manufacturing, energy and retail sectors, as well as job centres, transport networks and the military.

Around 734,600 lateral flow tests, which can give results in less than 30 minutes, have been distributed across the public and private sector so far.

Keep following the rules after you get Covid jab

The millions of people who have received the coronavirus jab must keep following social-distancing rules if they are not to risk prolonging lockdown restrictions, the deputy chief medical officer for England has warned.

Professor Jonathan Van-Tam said that if those who have been vaccinated begin easing off because they are protected, they are potentially putting at risk those further down the priority list who still need inoculation.

His warning came as the latest government figures showed the number receiving the first dose of the vaccine across the UK has passed 5.8m with a record 478,248 getting the jab in a single day.

Another 32 vaccination sites to open

A further 32 vaccine sites are set to open across the country this week, NHS England has said, including one at the museum made famous as the set of hit TV series Peaky Blinders.

A site has been set up at the Black Country Living Museum in Dudley, which featured in the long-running TV show. Other sites roped into the vaccination effort include a race course, a show ground, a football stadium and a former Ikea store.

The new vaccination centres will be focusing on offering jabs to health and social care staff tomorrow, before opening their doors to other priority patients on Tuesday.

Great to speak to President @JoeBiden this evening. I look forward to deepening the longstanding alliance between our two countries as we drive a green and sustainable recovery from COVID-19. pic.twitter.com/Y4P3G74PPz

President Joe Biden spoke of the desire to ‘strengthen the special relationship’ between the US and UK in his first call with Boris Johnson.

The pair spoke last night, with Johnson congratulating Biden on his inauguration, and warmly welcomed his decision to rejoin the Paris Agreement on climate change and the World Health Organisation – both abandoned by Donald Trump.

A Downing Street spokesman added the potential benefits of a post-Brexit free trade deal were also discussed in the call.

Police in Surrey helped a rider get his delivery to the right address after he was knocked from his scooter by a falling branch.

The rider suffered a ‘badly broken arm’ and became trapped under the bike according to the Surrey roads policing unit.

He was eventually located on ‘a very dark private road off the beaten track’ on Park Road in Banstead, whereupon Sergeant Schultze was able to deliver the food to its intended destination.

The delivery rider on this scooter in Banstead was knocked off when a tree branch fell on to him. He was trapped under the bike with a badly broken arm but was able to talk us in to his remote location. Sgt Schultze delivered the food to the customers address for him #service pic.twitter.com/H3UnXe18Qy

US computer chipmaker Intel has blamed an internal error for a data leak that prompted it to release a quarterly earnings report early.

It said its corporate network was not compromised. The company’s chief financial officer, George Davis, had earlier told The Financial Times that Intel published its earnings ahead of the stock market’s close on Thursday because it believed a hacker stole financially sensitive information from the site.

The company’s quarterly results were originally scheduled to be published hours later after the close of trading on Wall Street on Thursday.

Public sector bodies borrowed £2.5bn more in December than they had a month earlier, and £28.2bn more than the same period last year, a nearly six-fold increase.

November had been the third-highest month for government borrowing since records began in 1993, according to Office for National Statistics (ONS) data.

BMW has given a sneak peek at its new i4 undergoing final development ahead of its full reveal later this year.

The electric model is due to go into production during the third quarter of this year and is reported to be closely related to the upcoming 4 Series Gran Coupe.

The i4 pushes out 390kW – equivalent to 523bhp – resulting in a 0-60mph time of under four seconds. Preparations are currently being made for the production of the i4 to start at BMW Group’s Plant Munich, where it will be built on the same line as 3 and 4 Series models.

The southern half of the UK will see a band of sleet and snow spreading eastwards through the day. Northern areas will see any fog clearing to leave sunny spells with a few scattered wintry showers, says the BBC.

Turning dry and cold for much of the UK tonight with clearing skies. Wintry showers continue in northern and western Scotland, parts of Northern Ireland where cloud will stay patchy.

Tomorrow, many central, southern and eastern areas of the UK will be dry with periods of sunshine. The north and west will see bright spells giving way to a few showers, these wintry over hills.