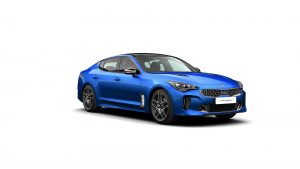 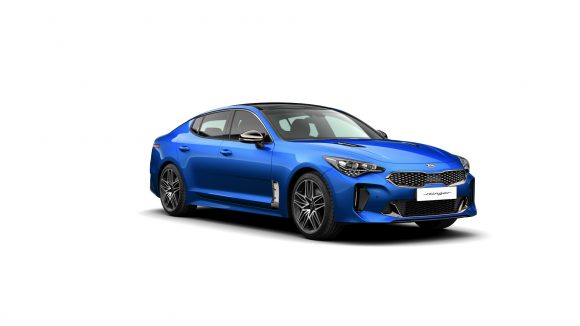 Travellers must test negative for Covid to enter country

All travellers to England and Scotland from international destinations will have to test negative for coronavirus before they can enter the country, it has been announced.

Under plans set out by Transport Secretary Grant Shapps, from next week passengers arriving in England by boat, train or plane – including UK nationals – will have to take a test up to 72 hours before leaving the country of departure.

Similar measures have been announced by the Scottish government, while officials were said to be working closely with the devolved administrations in Wales and Northern Ireland on adopting them there.

Lockdown in Wales will be strengthened

Lockdown restrictions in Wales will be strengthened in ‘key areas’ to try to halt the spread of the new coronavirus variant, the country’s First Minister has announced.

Mark Drakeford urged people to stay at home to save lives as he confirmed the Level 4 coronavirus restrictions will not be lifted. Drakeford also warned that unless there was a significant drop in cases before January 29 – when the next three-week review of the regulations is carried out – school and college students will continue to learn online until the February half-term.

He also said that measures will be strengthened in some key areas to prevent the new strain of the virus spreading in shops and workplaces which remain open. The measures will also be strengthened to close all showrooms, although they will still be able to operate click-and-collect services.

Places of worship close as latest restrictions in Scotland continue

Places of worship across mainland Scotland will close from Friday as the latest set of coronavirus restrictions continue across the country.

Churches and other similar venues can only open under the new guidance – set out by First Minister Nicola Sturgeon on Monday – to broadcast a service or conduct a funeral, wedding or civil partnership.

Once again there are limits on such ceremonies taking place with a maximum of 20 people allowed to attend a funeral – however wakes are banned. Elsewhere, ski centres, showrooms of larger retailers and clinics offering cosmetic and aesthetic procedures must also close.

President Donald Trump has committed to a ‘seamless transition of power’ as he conceded to President-elect Joe Biden and condemned supporters who rioted at the US Capitol.

Trump delivered the message just hours before education secretary Betsy DeVos became the latest high-ranking official to quit her post over the attack, which US Capitol Police said had caused the death of one of its officers.

Trump spoke out against the violence seen in Washington DC on Wednesday, calling it a ‘heinous attack’ that left him ‘outraged by the violence, lawlessness and mayhem’.

The BRC data showed that footfall across UK shopping destinations decreased by 46.1 per cent in December against the same month last year. However, it stressed that this represented an improvement from November, when England was under lockdown.

Property website records its busiest-ever start to the year

Rightmove says it has had its busiest-ever start to the year, with visits to the website up by 30 per cent compared with 12 months earlier.

The website said the volume of people contacting estate agents about a property to buy was 11 per cent higher than at the start of 2020.

The number inquiring about a property to rent is up by 22 per cent. The end of a stamp duty holiday on March 31 has contributed to activity, it added.

The tax office has fined a business a record amount for failing to properly follow money-laundering rules.

HMRC said it had handed a £23.8m fine to MT Global, a money transfer business which operates in England, Europe and Canada.

The company was given the fine for ‘significant breaches’ of regulations between July 2017 and December 2019, officials said. The breaches revolved around risk assessments and the record keeping associated with them.

London’s top index extended a three-day winning streak yesterday, after already registering its best start to the year so far this week, as global markets shrugged off unrest in the US capital.

Kia’s recently facelifted Stinger is hitting the market priced from £42,595.

Now available in high-specification GT S trim, the Stinger has been given a range of enhancements applying to both the interior and exterior of the car.

The Stinger features a 3.3-litre V6 petrol engine with 361bhp and 510Nm of torque. It helps Kia’s flagship to go from 0-60mph in just 4.7 seconds before hitting a top speed of 167mph, which makes it the firm’s quickest model.

National Express is to suspend its network of coach services due to tighter coronavirus restrictions and falling passengers numbers.

The firm said that all of its coach services will be temporarily suspended from 11.59pm on Sunday and all journeys before Monday will be completed to ensure passengers are not stranded.

All customers whose travel has been cancelled will be contacted and offered a free amendment or full refund, it added.

Embattled All Bar One owner Mitchells & Butlers has revealed plans for an investor cash-call to boost its battered balance sheet as UK lockdowns have forced the closure of all its sites.

The group said it is ‘prudent’ to consider an equity raise as it burns through up to around £40m in cash a month.

The news sent shares down eight per cent. It said no decision has yet been made on the timing or size of an equity capital raise. Mitchells owns brands including Harvester and Toby Carvery.

The founder and chief executive of B&M Bargains has handed himself another massive payout of £30m as Christmas sales soared.

Founder and chief executive Simon Arora revealed a new special dividend of 20p-a-share would be handed out to shareholders.

The boss and his family are the biggest shareholders in the business, meaning he will pay himself £30m, in addition to a £44m dividend payout revealed two months ago. 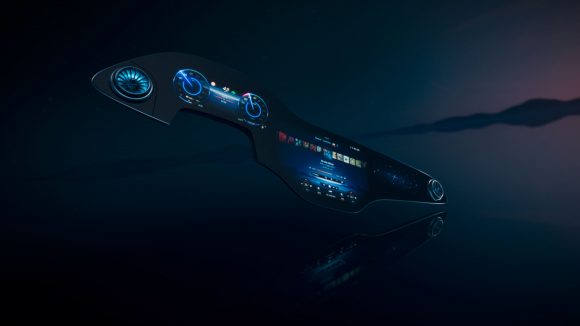 The new electric EQS saloon’s dashboard will feature a full-width screen, with displays for the driver and passenger as well as integrated artificial intelligence.

Called MBUX Hyperscreen, it is said to bring a ‘wow effect’ to the luxury car’s cabin. The on-board artificial intelligence uses learning software to adapt the user experience to who’s on board and make personalised suggestions for various infotainment and in-car functions.

It also claims to be able to predict what menu a user wants next, reducing the need to trawl through different screens to change settings.

Today will be a cloudy day for much of England and Wales with spells of rain sleet and snow in places, says the BBC. It’ll be mostly dry and bright further north and west, but further wintry showers for eastern Scotland.

Tonight will be a very cold night for much of northern Britain and N Ireland with clear skies and light winds. It will be cloudy at first further south with some patchy sleet and snow, but skies will clear later.

Tomorrow will be a fine cold day for much of England and Wales with light winds and little cloud. Scotland and N Ireland can expect a cloudier day with some spells of rain and sleet in the north-west.