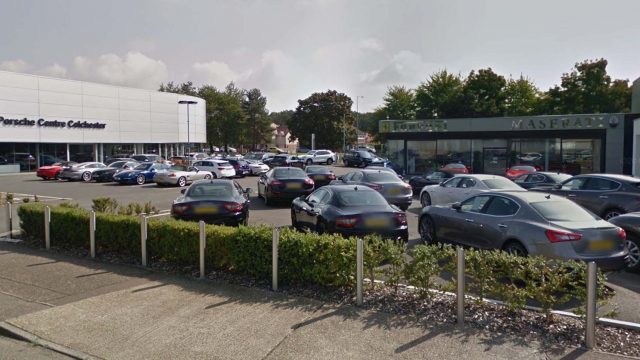 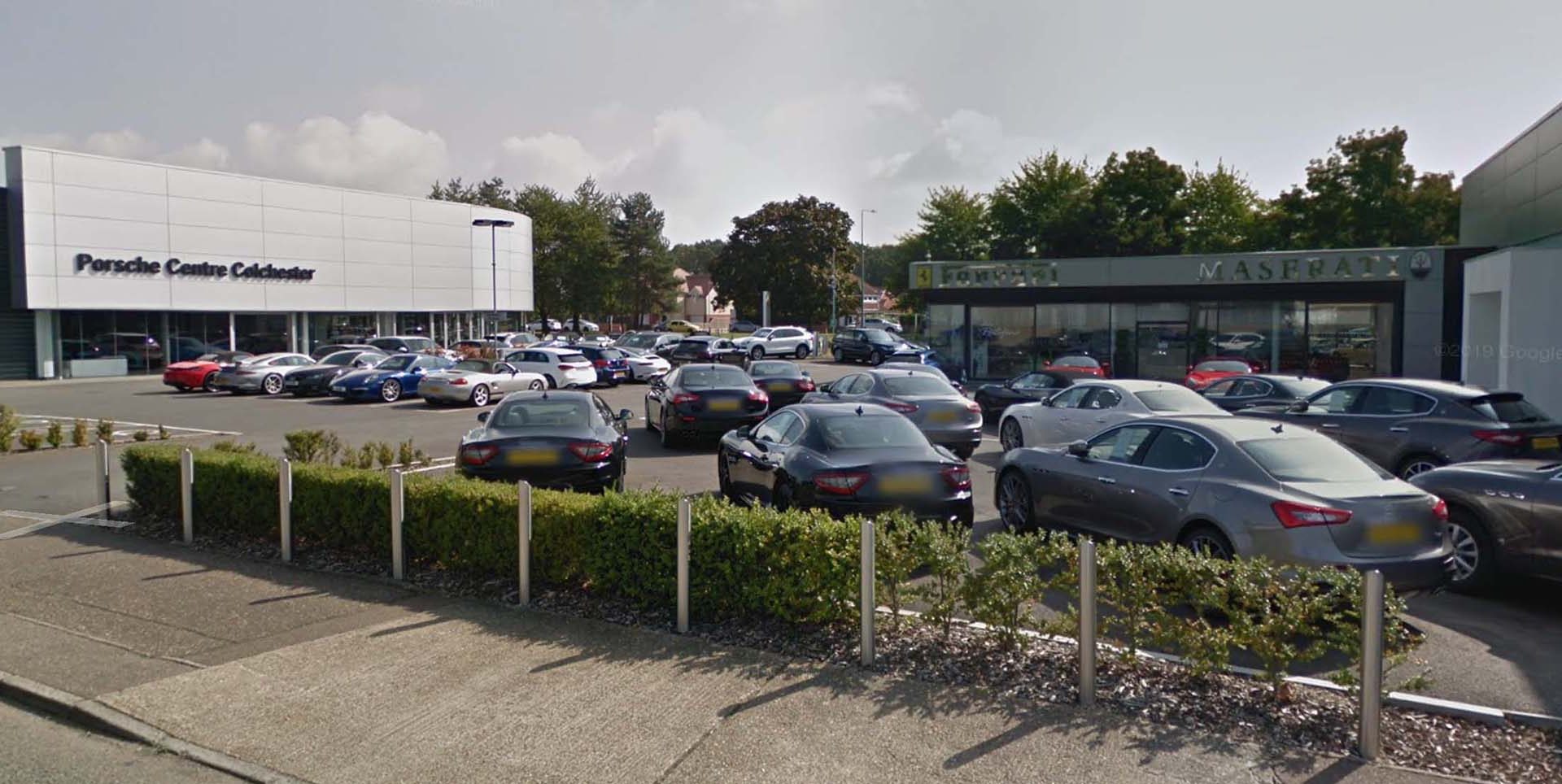 Jardine Motors Group had an extremely bad 2020, posting an operating loss of £9.8m after making £8.3m profit the year before – despite claiming more than £12m in furlough cash.

It claimed a total of £12.575m under the Coronavirus Job Retention Scheme and took advantage of the business rates relief programme as well as the VAT deferral initiative.

However, the accompanying directors’ report, signed on their behalf by David Muir, said the group had returned to profit during the first quarter of 2021, thanks to its ‘resolute response’ following the pandemic and its restructure, as well as ongoing investment in digital retailing and government support.

The redundancies cost it £2.6m – listed as exceptional costs.

Its Harley-Davidson site in Thurrock was closed last September.

Jardine said all the closures had been planned before the pandemic.

Agreed pay sacrifices of various amounts were also made by certain staff as well as the directors during different months.

Jardine – which was founded in 1969 by Nicholas and Ronald Lancaster in East Anglia and has its registered office address in Colchester– now represents 13 brands, including Aston Martin, Porsche, Maserati, McLaren, Jaguar and Ferrari, at more than 50 sites.