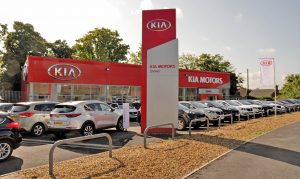 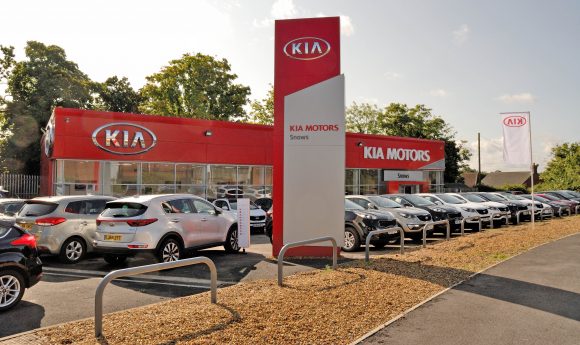 Jobs in the pipeline as Snows opens Kia dealership in Newbury

MOTOR group Snows has opened a Kia dealership in Berkshire – its 35th franchise in southern England.

The Newbury showroom now gives Snows a trio of Kia dealerships: Basingstoke is in its seventh year, while Guildford will marks its third year from January.

Adam Lawrence, group franchise manager, said: ‘We were approached by Kia because of our successful track record in selling the popular marque in Basingstoke and Guildford. 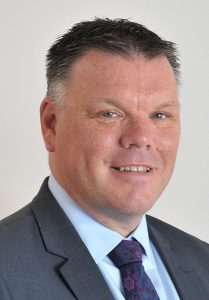 ‘While this is our first entry into Berkshire, our sales controller Ken Morgan worked on site for a previous company, City Motors, which sold Kia cars at the time. Ken has a great relationship with customers and we’ve had a super start since opening in August.’

Snows will also be opening a service department there, offering all Kia service facilities.

Lawrence said: “We anticipate hiring more staff as Kia’s seven-year warranty promise and offers, plus the new 67 plate, are proving a draw for showroom customers.’

A selection of quality Kia Approved used vehicles is also available at the dealership.

Snows took over the vacant site in Newbury after City Motors left, with the showroom having already benefited from a refurbishment.

MORE: Kia voted manufacturer of the year for a SECOND time at Car Dealer Power