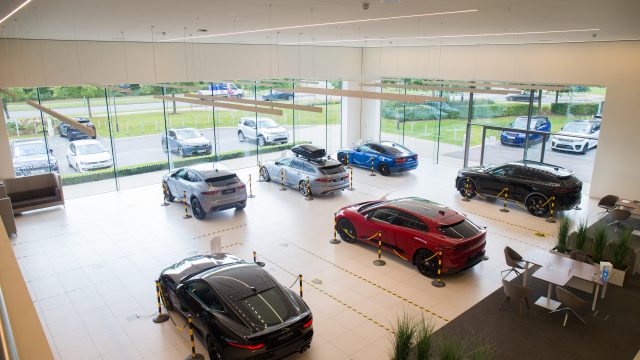 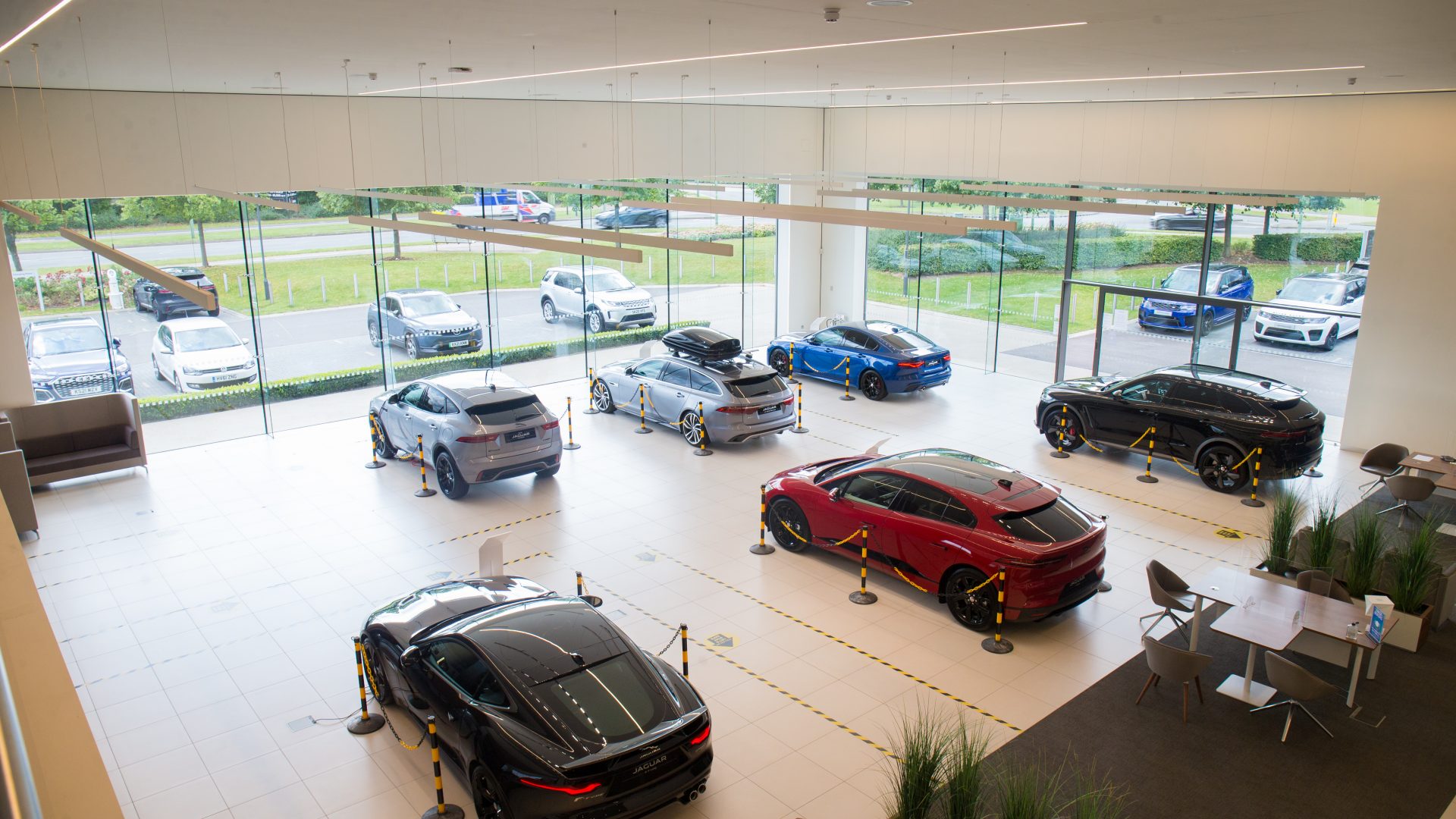 New car registrations dropped by nearly 30 per cent last month to levels not seen since July 1998.

The latest data published by the Society of Motor Manufacturers and Traders reveals a total of 123,296 cars were registered in July 2021.

The SMMT has now downgraded its full-year forecast from 1.85m cars registered to 1.82m.

The organisation warns comparisons with July 2020 are artificial, though, as that was the month when showrooms enjoyed a full month’s operation following the ending of the first national lockdown.

However, even when July 2021’s figures are compared with the average recorded over the past decade, the month was down by 22.3 per cent.

That makes last month the weakest July since 1998, prior to the introduction of the two-plate system.

The SMMT says the massive slump was due to the ongoing semiconductor shortage and ‘pingdemic’ stifling supply and demand.

Large fleets were predominately responsible for the decline, reported the SMMT. At 61,140 units, fleet registrations were 28.7 per cent lower than the past 10-year average.

Private registrations declined by a lesser extent, 10.7 per cent, to 59,841 units, the data showed.

It was good news for vehicles with a plug, however. Battery electric vehicles saw a nine per cent uplift while plug-in hybrids rose by eight per cent.

All new car segments experienced declines, but Britain’s most popular types of cars remained superminis (32.9 per cent of registrations), lower medium (28 per cent) and dual purpose (27.3 per cent).

The SMMT reckons supply challenges combine with traditional seasonality will see August be another tough month, before ‘modest’ growth in Q4.

Its new car registrations forecast has been downgraded again to 1.82m units – still 11.7 per cent up on 2020, but down from the 1.86m forecast in April, and down around 21.8 per cent on the average new car market recorded over the past decade.,

SMMT now estimates that BEVs will account for 9.5 per cent of registrations by year end, while PHEVs are forecast to comprise 6.5 per cent of the market, collectively totalling around 290,000 units by the end of the year.

Mike Hawes, SMMT chief executive, said: ‘The automotive sector continues to battle against shortages of semiconductors and staff, which is throttling our ability to translate a strengthening economic outlook into a full recovery.

‘The next few weeks will see changes to self-isolation policies which will hopefully help those companies across the industry dealing with staff absences, but the semiconductor shortage is likely to remain an issue until at least the rest of the year.

‘As a result, we have downgraded the market outlook slightly for 2021. The bright spot, however, remains the increasing demand for electrified vehicles as consumers respond in ever greater numbers to these new technologies, driven by increased product choice, fiscal and financial incentives and an enjoyable driving experience.’

July 2021’s best-selling car was the Volkswagen Polo followed by the Toyota Yaris and Kia Sportage – three models normally at the tail-end of the top 10.

The Ford Fiesta was in ninth place while the current year-to-date best-seller, the Vauxhall Corsa, didn’t appear in July’s top 10 list.