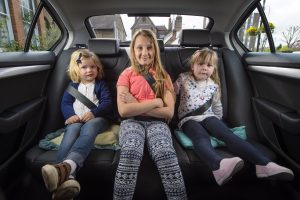 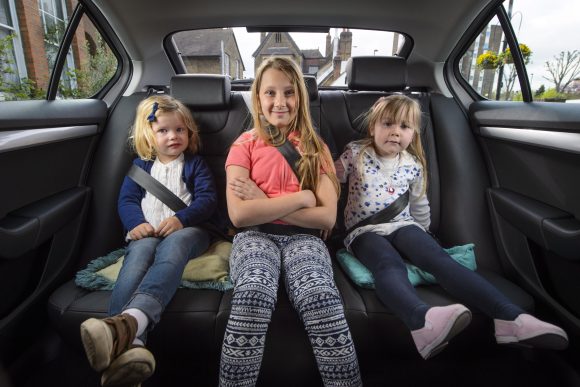 FAMILY cars were the UK’s fastest sellers in July – the month for holidaymakers – according to Auto Trader.

Citroen’s people carrier, the C4 Picasso, was the country’s fastest selling car taking just 18 days from forecourt to buyer. This is because its airy cabin and large boot space make it ideal for a family’s annual summer break.

Hot on its heels was Seat’s now discontinued Altea XL, another people mover and one capable of seating up to seven people, which makes it an ideal set of wheels for larger families or those who need the extra storage space. Clearly it found favour with buyers as it only took 21 days to shift out of the dealerships.

It’s not just people carriers that buyers were snapping up. The Nissan Qashqai+2 is the seven-seater version of the Sunderland-based company’s popular crossover. It’s no longer sold as a new model and the third row of seats are more for occasional use that fold flat into the floor when not required. The petrol automatic version is the one proving to be in high demand taking 22 days to sell.

The most profitable car in the UK’s top ten, however, was a small city car – the only one to feature in the top ten. The 2014 Toyota Aygo was one of the last of the previous generation models and proved to be a profitable sale for retailers achieving 100.56 per cent of its average price position.

Across the regions, it’s Nissan that dominates with four of the fastest selling vehicles in the South, London, East Midlands and East England.

Karolina Edwards-Smajda, retailer and consumer products director, said: ‘Many retailers will know from experience how seasonal trends influence demand such as the arrival of summer holidays prompting buyers to focus on family cars.’

She added: ‘The challenge lies in which family cars will be in demand in your region as even in the top ten fastest sellers there is a real mix. Using data can supplement this knowledge to help identify which vehicles are in demand in the retailer’s area and therefore which are most likely to sell quickly.

‘Data tools like i-Control also enable a dealership to price stock to the market and to reprice it to ensure it remains attractive to buyers to improve speed of sale. It helps deliver an efficient forecourt that cuts costs, boosts turnover and increases profit.’

The gap between those retailers using i-Control to those who don’t increased in July. Users of i-Control took an average time to sell of 28 days versus a market average of 69 days. This means those dealerships using our data insights tool now outperform the market by nearly 60 per cent.

MORE: Bristol Street Motors Cheltenham recognised as by Ford as one of the best in Europe

On SuperUnleaded.com: Triple Amputee Shows Off His Wicked Truck, Explains How He Drives