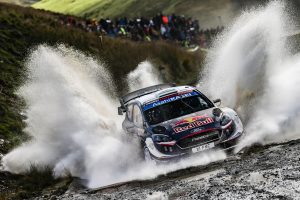 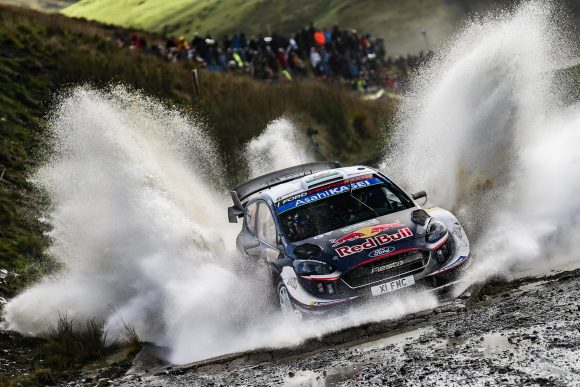 Shops to reopen but plans for schools shelved
Boris Johnson is expected to announce later today some outdoor attractions can open from Monday.

Children visiting zoos will be allowed from next week along with the opening of safari parks and drive-in cinemas. They’ll open on the same day as high street shops, but not pubs, restaurants or hairdressers.

But the government has performed a u-turn on plans to get all primary schools in England to return before the summer holidays.

Sergey Petrov, founder of the Rolf Group which commands a five per cent market share in Russia with a turnover of $3.7bn, has told Auto Express he is on the acquisition trail.

Troubled dealer group Lookers, beset with a number of problems – including an ongoing fraud investigation by the FCA – could be one target, along with Pendragon. Read more

Mercedes prices up plug-in B-Class and sporty GLA models
Mercedes-Benz has revealed its new plug-in hybrid B-Class is priced from £35,280.

The B250e uses a 1.3-litre petrol engine linked to a 75kW electric motor and 15.6kWh batter pack, giving an electric range of 42 miles.

Fraud could make or break firms as margins squeezed
Some businesses may never reopen after the coronavirus pandemic if they have a lax attitude towards fraud, a top lawyer has warned.

On average, businesses lose as much as five per cent of their revenue to fraudsters every year – that could be the difference between sinking and swimming, lawyer Arun Chauhan has said

But as fraud is a difficult problem to see, many firms fail to prioritise efforts to prevent it.

Honda confirms cyber attack
Honda has confirmed it has been the subject of a cyber attack that has taken down its computer systems and impacted production around the world.

Car Dealer was one of the first to report the IT systems breach, which saw computer and phone systems prevented from working and production halted at Honda’s factories in North America, Turkey, Italy and Japan. 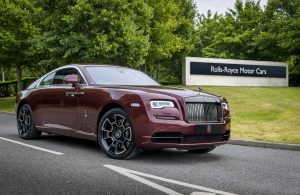 Rolls-Royce reopens for customer collections
Luxury car firm Rolls-Royce is once again allowing customers to collect their new cars from its factory after new health and safety measures were installed.

One of the first cars to be handed over this week was a bespoke Wraith coupe finished in Red Velvet Sparkle with Saddlery Tan and contrasting Anthracite interior and matching umbrellas.

The latest Mercedes-Benz Vans Business Barometer monitored the opinions of more than 2,000 people in the van community.

London Concours to go ahead but Wales Rally GB cancelled
The London Concours has been given the green light to open its doors to visitors becoming the first automotive event to run since February.

The event will take place on August 19-20 at The Honourable Artillery Company HQ in the City of London, and promises revised hospitality, audience capacity and increased venue space to meet Covid-19 measures.

Unfortunately, the prestigious Wales Rally GB hasn’t been so lucky with organisers saying there were ‘too many unknown factors’ for the event to go ahead. It’ll be the first time the event has been cancelled in more than 50 years.

EV hotspots revealed
Nearly a quarter of a million EVs now on the UK’s roads, new figures reveal and Peterborough loves them the most.

It was followed by the Forest of Dean and Slough, while Fermanagh & Omagh in Northern Ireland came out in last place with just 0.09 per cent of the 84,420 cars in the area being electric. The national average stands at 0.71 per cent.

Car Dealer Live: Amari Supercars’ Sheik Amari is with us at midday today. Tune in on this website at lunchtime.