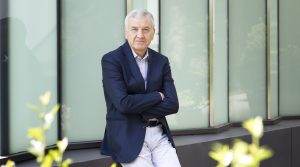 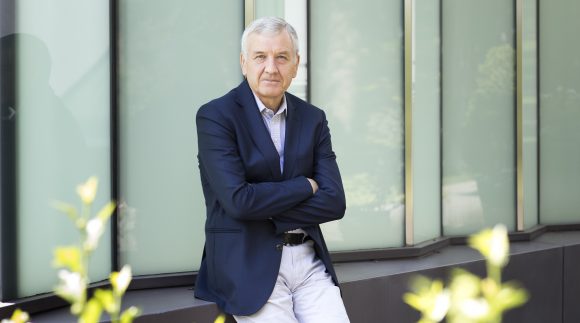 One of the biggest car dealers in Russia has revealed he is on the hunt for a European dealer group.

Sergey Petrov, founder of the Rolf Group which commands a five per cent market share in Russia with a turnover of $3.7bn, has said he is on the acquisition trail.

In an exclusive interview with Auto Express, published in this week’s print magazine, Petrov – worth more than $1bn according to Forbes – says he is either looking to buy a group in Western Europe or form a partnership.

Troubled dealer group Lookers, beset with a fraud investigation by the FCA, trouble with its accounts and grappling with a series of dealership closures and job cuts, could be one target.

Pendragon – run by CEO Bill Berman – could be another, especially as the group has actively looked for partnerships with other dealers, approaching Lookers over a merger in May.

Petrov said: ‘I’m looking at how to expand our business to maybe part of Europe. I’m looking for something to do to be busy – now we are in the process of thinking.’

He also confirmed he would consider a partnership with a dealer group adding: ‘Maybe we can Rolf with someone.’

The Rolf Group, wholly owned by the Petrov family trust, was put up for sale last year, but Petrov confirmed his European buying spree did not hinge on that.

‘No, it doesn’t matter,’ he told Auto Express.

‘What I know is that in the UK and with European companies running retail, they are running with old people who have been working for the company for more than 20 or 30 years.

‘They can find a thousand excuses why for their shareholders? They can’t imagine the best way to run the business.

‘Each business which is running today below efficiency, it’s potentially interesting for me. It’s more interesting to improve a situation that’s not simple. I’m not looking for an easy way to reach some success.’

Petrov was speaking to Auto Express from his home on the outskirts of Vienna as he is unable to return to his homeland due to Russian officials issuing an international arrest warrant for him.

Russian authorities have accused him of smuggling 4 billion rubles (£46m) out of the country in 2014, charges Petrov denies and says are ‘politically motivated’.

‘Share prices are low and the industry is distressed, so interest from abroad really doesn’t come as a surprise,’ he told Car Dealer.

‘A few years back we saw the Americans come in to the market here. There’s nothing to say industry from aboard won’t happen again.’