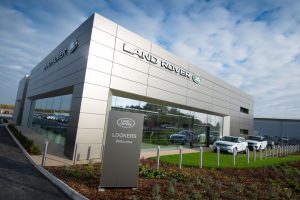 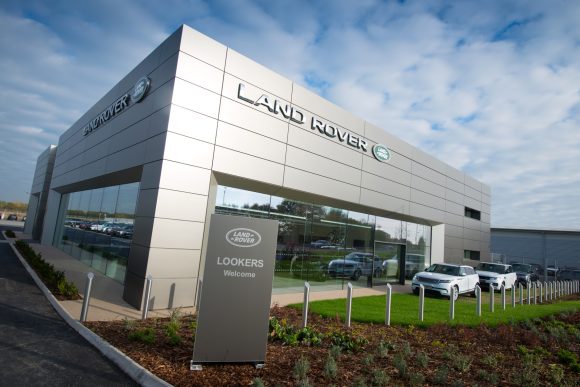 Troubled car dealer group Lookers will temporarily suspend shares on July 1 as it delays its results for 2019 once again, it has announced this morning.

Lookers said last week that the Grant Thornton investigation into fraudulent activity within the company was nearing completion and that a draft report had been shared with the company’s auditors Deloitte for review.

A discussion followed and – after consultation with the FCA – it was decided ‘additional procedures’ were needed to take place before last year’s results could be finalised which means the results will not be published by June 30 – the last date they were allowed.

The results were originally due to be released on March 11.

In a statement to the Stock Market this morning, Lookers said: ‘After consultation with the FCA, if the 2019 results are not published by June 30 the company anticipates that trading in the company’s shares will be temporarily suspended with effect from 7am on July 1 until publication of the 2019 results.

‘The company’s priority and focus is the production of the 2019 results at the earliest possible date and by no later than the end of August 2020.’

Lookers said the board and the company’s finance team are working closely with Deloitte to develop ‘an action plan’ to ensure the additional work is completed as soon as possible.

Deloitte will also resign as auditor of Lookers following the publication of the results.

Last week Car Dealer Magazine reported that Lookers was in crunch talks with a consortium of four banks to secure their future.

That came following announcements by the dealer group that they were to cut a further 12 dealerships from their portfolio and 1,500 jobs – the equivalent of 12 staff per dealership it has left.

Mike Jones, chairman of ASE Global, told Car Dealer Magazine: ‘The further delay to the publication of the Lookers accounts is clearly a blow, particularly as the company foresees that its shares will be suspended from trading for up to two months.

‘There would appear to be further work to be performed to quantify and categorise the results of the fraud investigation, which is causing the delay.

‘Lookers will clearly want to complete the investigation thoroughly, in addition to the outstanding FCA investigation, and publish the results as soon as possible so the new leadership team can move on with restructuring the business and returning to profitable trading.’

In March, Lookers disclosed that it had found irregularities in its books and delayed the publication of its annual results, which were due in April.

‘The company has identified potentially fraudulent transactions in one of its operating divisions,’ it said at the time.

Just days later, chief operating officer Cameron Wade resigned, after less than two months with the firm. No reason was given for his departure.