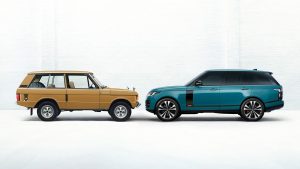 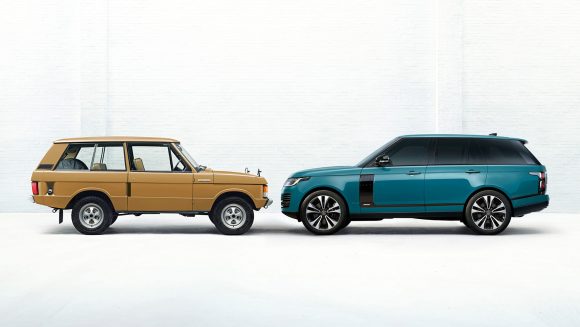 Here’s your business, motoring and news round-up for Tuesday, June 16

The restaurants that have signed the letter include Itsu, Pret A Manger and Wagamama’s, and it also calls for major tax breaks and financial support until the social-distancing rules have gone.

They wrote: ‘Without Government support to help restaurants to generate revenue and cover costs, tens of thousands of restaurants may be forced to permanently close their doors in the coming months.’

England and Manchester United star Marcus Rashford, 22, penned an open letter this week asking the government to perform a U-turn on its decision to end the scheme. Around 1.3m children would have received free meals outside of term time.

Former England striker and current sports broadcaster Gary Lineker, the Labour Party and other prominent figures have backed Rashford in light of a Department for Education spokesman saying the national voucher scheme ‘will not run during the summer holidays’. Boris Johnson is expected to respond to Rashford’s letter ‘as soon possible’.

Small businesses hoping for grants
Small businesses that missed out on the government’s first round of £10,000 grants can now apply for funding from their local councils.

Application portals are beginning to open around the country, with local authorities asking those firms that missed out on the first round of payments to make an application. Small firms will get a three-week window to apply for the money before local councils decide who gets it.

It is expected the payments will be made the week starting July 6, but not all small businesses are promised to get the cash.

Many smaller car dealers that are based on shared industrial parks have contacted Car Dealer Magazine to say they missed out on these vital payments and urgently need the funding. Read more here 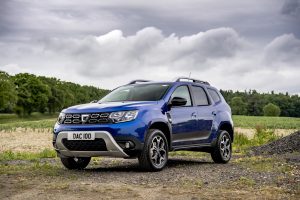 They use a 1.0-litre turbocharged petrol engine and can be filled up with petrol or LPG. Dacia says that in LPG mode the cars have better torque delivery and boot capacity is unaffected despite the addition of an LPG fuel tank.

Dacia claims owners will save £2,400 in fuel bills over a four-year PCP.

Free internet for children
Six months’ free internet access will be handed out to disadvantaged children in England to help with online learning, it’s been announced.

BT is partnering with the Department for Education (DfE) to open up millions of wifi hotspots from today, with access being provided by a wifi voucher code giving access for three devices at a time.

The DfE will handle the distribution of the scheme and will issue families with the necessary voucher usernames and passwords.

50 years of Range Rover
Land Rover will build a special edition of its Range Rover this year to mark 50 years since the original model launched.

Limited to 1,970 examples, the ‘Range Rover Fifty’ special edition will feature special badging and unique 22-inch alloys but, along with a usual range of standard colours, the Fifty will also be available in three heritage colours referencing the original model – Bahama Gold, Davos White and Tuscan Blue.

The Fifty will come in standard- and long-wheel bases and in a variety of petrol and diesel engines. Prices will be announced later.

Fathers ramp up childcare
Fathers have spent 58 per cent more time looking after their own children during lockdown, new data from the Office for National Statistics reveals.

The figures showed men’s weekly working hours – if their commute is included in the total – have fallen by 11 per cent on average over the same period, or one hour and 37 minutes per day.

The data was based on a survey of 1,300 families between March 28 and April 26 and also showed that in 2015 men spent 39 per cent of the time women spent on childcare but during lockdown this rose to 66 per cent.

Car Dealer Live: Redgate Lodge’s Scott Sibley will be with us at midday today. Tune in on this website at lunchtime.