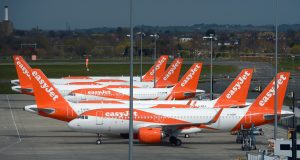 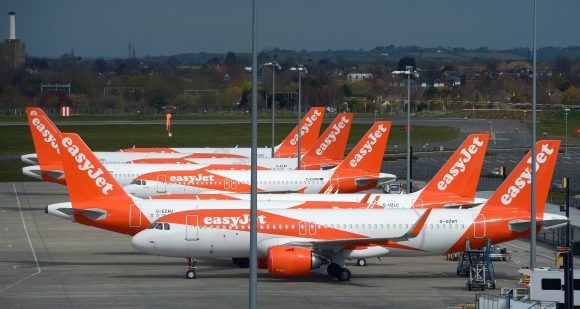 Here’s your business, motoring and news round-up for Monday, June 15

Shops, zoos and places of worship in England open today

Thousands of non-essential shops in England are opening their doors today for the first time in almost three months.

High street shops, zoos, safari parks and places of worship (for private prayer) can open from today while some secondary schools will also welcome back pupils.

Calls are now being made to the chancellor Rishi Sunak to cut VAT to stimulate consumer spending, and for the two-metre rule to be scrapped.

Items touched by customers to be quarantined

As shops begin to open from today, new rules have been put into place including quarantining items customers touch for 72 hours.

Bookstore Waterstones has said it plans to isolate thumbed-through publications for 72 hours by placing ‘browsing trollies’ in stores for customers to leave books they’ve touched. The books will then be stored for three days.

HMV boss has called the plans for all retailers impractical and impossible and believes sensible use of hand sanitiser is the best way to guarantee the ‘thrill’ of browsing items.

Economists expect the Bank of England to fire up the printing presses and launch least another £100bn of quantitative easing on Thursday, on top of the £200bn already unleashed in March.

Figures on Friday revealed the economic toll take by lockdown with GDP plunging a record 20.4 per cent in April.

Governor Andrew Bailey said Britain is facing the worst recession for 300 years and policymakers are considering negative interest rates to boost the economy. 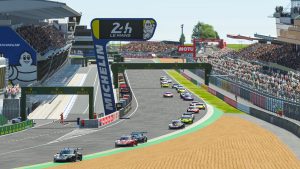 The virtual event was a near carbon-copy of the planned race that was due to take place on June 13-14, but was cancelled due to coronavirus. The real race has been rescheduled for September.

Britain and the EU are to resume post-Brexit trade deal talks after previous negotiations made little progress.

Boris Johnson and European Commission president Ursula von der Leyen will meet via a video conference call, after the two sides agreed to an ‘intensified’ negotiating timetable as the clock counts down to the end of the current transition period at the end of year.

The PM insists the UK wants to strike an ‘ambitious’ free trade deal, but it is ready to start trading on World Trade Organisation rules from January 1 if a deal cannot be reached.

Budget airline easyJet has restarted flights for the first time in 11 weeks.

The first flight to take off since the airline’s fleet was grounded on March 30 will be from Gatwick to Glasgow this morning.

Passengers will be required to wear masks, aircraft will be regularly deep-cleaned and disinfection wipes and hand sanitiser will be available, prompting easyJet’s CEO, Johan Lundgren, to say he’d feel ‘100 per cent safe’ on a packed plane.

Meal kit and grocery delivery firms have seen sales surge in recent months as the amount of money spent on home-delivered food more than doubled in the wake of the coronavirus outbreak.

Spending on meal kits and grocery boxes sent to people’s doors soared by 114 per cent in April, according to new figures from Cardlytics. And over the year to April spending increased by 36 per cent, compared with the previous 12 months.

This week on the show, we have: