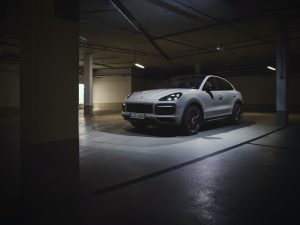 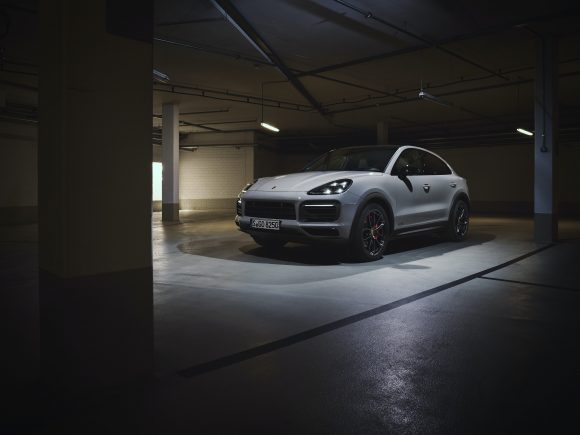 Here’s your business, motoring and news round-up for Sunday, June 14

Arrests made for 201mph speeding video

Sussex Police have arrested two men in connection with a video showing an Audi RS6 driving at speeds of up to 201mph.

Footage posted on social media shows the vehicle reaching dangerous speeds on the M23 southbound between Gatwick and Crawley, and believed to have occurred at some point during lockdown.

Boris Johnson has called for the two-metre social distancing rule to be reviewed.

Non-essential shops re-open for business tomorrow and now there are calls scrapping the rule is vital for those businesses’s prosperity.

If the rule is changed, it’s believed it would be taking the control of social distancing guidelines out of the hands of scientific advisers.

GTS model for Porsche Cayenne
Porsche has revealed a GTS version of its Cayenne Coupe and SUV models.

The new GTS sits between the Cayenne S and Cayenne Turbo and features a 20mm drop in ride height, Active Suspension Management and torque vectoring.

Fresh push to get pupils back to school

The government is due to announce plans to get more primary children back to school before the summer holidays.

Ministers are due to reaffirm that schools can take children from other year groups provided they have the capacity to do so safely.

It would mean limiting class sizes to just 15 while ensuring protective measures are in place to prevent the spread of Covid-19.

Pharmaceutical giant AstraZeneca has struck a deal with Europe’s Inclusive Vaccines Alliance to supply up to 400m doses of an experimental Covid-19 vaccine.

The alliance, which was created by Germany, France, Italy and the Netherlands to speed up production of a vaccine, is set to take delivery of the material being tested by the University of Oxford by the end of 2020.

The agreement with AstraZeneca also aims to make the vaccine available to other European countries wishing to take part, with the cost expected to be offset by funding from the governments involved.

Meanwhile, China, South Korea and Egypt have reported rises in Covid-19 cases as restrictions on businesses and travel are eased.

China had 57 new confirmed cases in the 24 hours to midnight on Saturday – the highest since mid-April and included 36 in the capital, Beijing, a city of 20m people.

Infections also rose in South Korea, showing how the disease can come back as restrictions on business and travel are lifted, Egypt also announced its biggest daily increase on Saturday and infections were rising in some US states.

Next week on the show, we have: