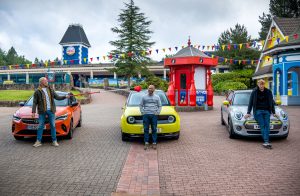 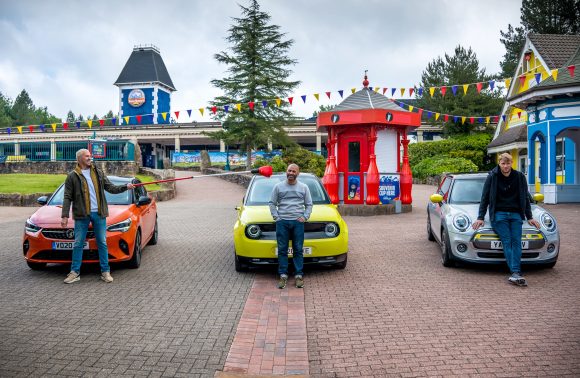 Here’s your business, motoring and news round-up for Saturday, June 13

People living alone in England can form ‘support bubbles’ with other households from today.

Up to now, couples who live separately have been only able to meet outdoors as long as they’re two metres apart.

From today, though, couples can stay overnight at each others’ homes and grandparents can hug their grandchildren. While from Monday, non-essential shops will re-open in the next stage of the easing of lockdown.

The Queen’s official birthday, today, will be marked by a new military ceremony at Windsor Castle.

The new event will feature a small number of Welsh Guardsmen and military musicians taking part in a display of precision marching, while observing to strict social distancing rules.

Today’s event takes the place of Trooping the Colour which has had to be cancelled because of the Covid-19 outbreak.

Used car prices are ‘strong’ and outlook is positive

Used car prices are set to remain ‘unusually strong’ in June despite the ongoing effects of coronavirus – and the outlook for 2020 is positive.

And while the market will feel pressure as the economic effects of Covid-19 are felt later this year, the market won’t see a downturn as bad as the 2008/9 recession. Read more

Officials reported 909 deaths on Friday and more than 828,000 confirmed virus cases, giving Brazil the second-highest death toll from Covid-19 behind the United States.

Brazil’s biggest city, Sao Paulo, is to free up space at its graveyards by exhuming people buried at least three years ago and temporarily storing their remains in large metal containers.

Parents dish out cash bribes to their children

Parents are resorting to offering their children cash bribes ‘as motivation’ to do their schoolwork during the coronavirus lockdown, a new survey from the Halifax has found.

Around three in 10 parents – including many who are working from home themselves – have used offered money to get their kids. Nearly two-thirds of these parents said they have handed over cash to keep their offspring quiet while they worked from home, and more than half paid children to complete their schoolwork.

But a quarter of children aged eight to 15 said they would be willing to sacrifice some of their pocket money if it meant they were granted more ‘perks’ such as more screen time. 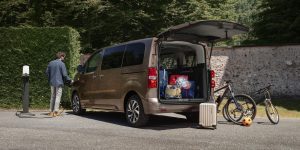 Citroen has revealed its all-new, all-electric MPV called the e-Spacetourer.

Apart from a blanked-out front grille, the e-Spacetourer looks the same as petrol and diesel versions, but underneath it’s different,

It uses a 50kWh battery pack – that gives a range of up to 143 miles – that’s cleverly stored under the floor, which means the e-Spacetourer has the same luggage and people capacity as non-electric versions. It’ll arrive later this year.

Motorists have a ‘right to know’ if the Mercedes-Benz diesel they own has a device fitted to cheat emissions.

That’s the view of TV presenter and racing driver Vicki Butler-Henderson who has leant her voice to a nationwide campaign to get the truth for owners.

Cheat devices could have been fitted to Mercedes-Benz cars and vans in the UK built between 2009 and 2018, with potentially thousands of vehicles across the UK affected. Although, when contacted by Car Dealer Magazine earlier this month, the firm said ‘these claims are without merit, and will vigorously defend against any group action’.

The presenters had to navigate a Honda e, a Mini Electric and a Vauxhall Corsa-e around a specially-constructed maze, while using a stick with a red boxing glove attached to adhere to two-metre social distancing rules.

The trio were back to work for the first time since the coronavirus pandemic halted filming earlier this year, and the new series will air later this year on BBC One.