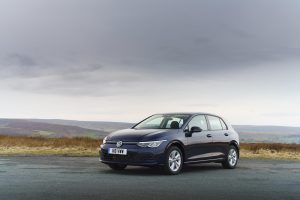 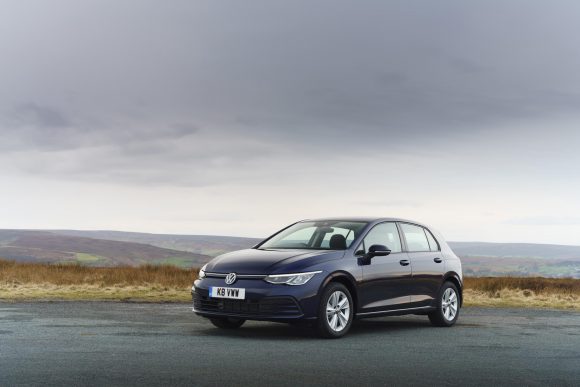 Sunday trading laws could be relaxed

Sunday trading laws could be suspended for a year under government plans to stimulate the economy amid the coronavirus crisis.

Downing Street is said to be drawing up legislation to enable larger supermarkets to open for more than six hours on Sundays, according to The Times.

The paper also said cafes and pubs would be given fast-track approval to serve food and drink outside, doing away with the need for the 28-day minimum statutory consultation period.

Misselling of car finance is ‘the next PPI scandal’

Ambulance chasing lawyers are using the alleged non disclosure of finance commission as a way to target car dealers in what is billed as ‘the next PPI scandal’.

Nona Bowkis, legal advisor at Lawgistics, told Car Dealer Live yesterday that they have received a number of letters about commission on car finance not being disclosed to customers.

Dealers are being sent legal letters questioning whether they clearly told customers that they would be receiving a commission from finance providers at the point of sale. Read the full story here.

A group litigation claim has been lodged that could see Mercedes-Benz UK’s parent company having to fork out up to £10bn to British drivers over an emissions scandal.

Law firm PGMBM alleges that Mercedes-Benz misled customers, the public and authorities over the amount of toxic emissions from certain models of its diesel cars and vans manufactured between 2007 and 2018.

It has filed the claim against Daimler AG at the Liverpool district registry of the High Court, in the business and property courts, and says thousands more claimants are being added to the action each week. Mercedes says the claims are ‘without merit’. More here.

The German firm called a halt to deliveries of its latest model following the discovery of an issue with its eCall emergency assist function which caused it to work unreliably.

VW said around 15,000 of the affected Golfs had been delivered in Germany prior to the issue being detected. The UK only had a small number delivered in the same time period. A software update has fixed the problem and a voluntary recall will fix affected cars.

Bentley to cut up to 1,000 jobs under voluntary release programme

Bentley has confirmed it is planning to cut up to 1,000 jobs under a ‘voluntary release programme’ and cannot rule out future compulsory redundancies.

The Crewe-based company said significant effects on its short-term financial outlook means that with ‘deepest regret’ it has informed its 4,200 workers of a programme to significantly reduce the size of the organisation.

A statement said: ‘Bentley is in the middle of a major change programme started in 2018, driving for consistent financial resilience through rapid productivity improvements across the business.’

More than 800 jobs are at risk after the UK arm of lingerie retailer Victoria’s Secret tumbled into administration.

The retailer, which has 25 stores across the UK, confirmed that it has hired administrators from Deloitte after being impacted by the coronavirus lockdown.

The insolvency firm said it will conduct a ‘light touch’ administration at the retailer – which has 785 employees on furlough – as it seeks to find a potential buyer.

The US unemployment rate fell unexpectedly in May to 13.3 per cent, still on a par with what the nation witnessed during the Great Depression, as states loosened their lockdowns and businesses began recalling workers.

The government said the economy added 2.5m jobs last month, driving unemployment down from 14.7 per cent in April.

House prices fall for third month in a row

The average house price fell for the third month in a row in May, according to an index.

Across the UK, a 0.2 per cent month-on-month decline in property values in May took the average house price to £237,808, Halifax said.

It followed monthly falls of 0.6 per cent in April and 0.3 per cent in March. House prices were still 2.6 per cent higher compared with a year earlier, though.

Nine in 10 tenants have paid rent as usual

Nine in 10 tenants have managed to pay their rent as usual since the coronavirus crisis started, according to a survey carried out on behalf of landlords.

Some 90 per cent of tenants surveyed across England and Wales said they had paid their rent as normal, research between May 20 and 25 found.

The National Residential Landlords Association (NRLA), which commissioned the survey of more than 2,000 tenants, found 84 per cent said they had not needed to ask their landlord for any support.

Yesterday’s Car Dealer Live: Catch up on legal experts Lawgistics advice on new furlough scheme, health and safety for the return and redundancies below