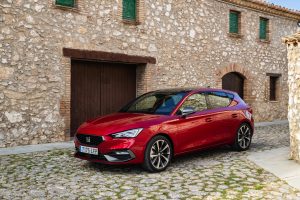 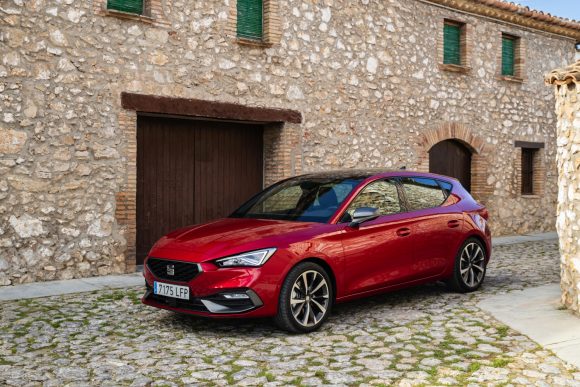 About 25,000 jobs could be at risk at Heathrow Airport, its chief executive has warned, as new quarantine measures for international arrivals come into force.

Passengers arriving in the UK from today will need to self-isolate for 14 days under the latest government measure to reduce the spread of coronavirus.

There has been widespread concern that this will cause huge damage to the travel and aviation sectors as they recover from pandemic. Speaking to the City AM podcast, Heathrow boss John Holland-Kaye said he was now having to consider the huge job cuts at the west London airport.

New Zealand has eradicated the coronavirus from its shores after health officials reported today that the final person known to have been infected had recovered.

The news swiftly led to the country’s government announcing all forms of public events can again take place without limitations or social distancing guidelines.

It has been 17 days since the last new case was reported in New Zealand. Health officials caution that new cases could be imported into the country, which has closed its borders to everybody but citizens and residents, with some exceptions.

Retail footfall takes major hit in sunniest May since 1957

Activity on some of Britain’s biggest high streets remained incredibly low in May, recovering only slightly from the month before.

Footfall dropped by 73.3 per cent, leaving it hovering just above April’s unprecedented 80 per cent drop, according to new figures from Springboard.

However, despite the depressing but not unexpected figures, Springboard said that shoppers have huge amounts of pent-up demand.

Kia has launched two offers for new and existing owners if they work for the NHS.

The South Korean car manufacturer is offering the first two services free of charge with the Kia Care Plan for any NHS staff who buy a new Kia.

Meanwhile, existing owners can receive one year of RAC Roadside Assistance cover for free, as well as £200 towards the excess cost of any insurance policy.

A High Court judge is preparing to oversee a £1.6bn fight between a high-profile businesswoman and Barclays in a trial that starts today.

PCP Capital Partners, a private equity firm run by businesswoman Amanda Staveley, is suing the bank and wants £1.6bn in damages. The dispute dates back to the 2008 global financial crisis and PCP has made deceit allegations.

Staveley’s firm says it is owed money for the work it did setting up a Middle East investment deal. Barclays says it will ‘vigorously’ defend PCP’s claim.

Its survey during the lockdown found that the number of people intending to support independents increased to 20 per cent, while only 12 per cent said they would support chains.

Chris Wootton said the UK high street was already in ‘turmoil’ before lockdown measures and would need further financial assistance to survive.

Speaking to Sky News he warned that without such support ‘many more retailers will go to the wall’.

Seat says it has reduced its five main production-related emissions by 43 per cent in a decade.

The carmaker has successfully reduced its energy (26 per cent) and water (32 per cent) consumption, while waste generation (58 per cent), volatile organic compounds (23 per cent) and CO2 (65 per cent) are all down in the past decade too.

Seat’s Dr Christian Vollmer said:’Seat has a clear commitment to the environment. That is why we have been working for several years with the aim of minimising the environmental impact of our business as much as possible.’

Car Dealer Live: Dan Kirby from Trade Price Cars is with us at midday today. Tune in on this website at lunchtime.