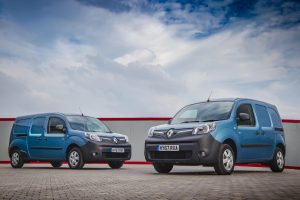 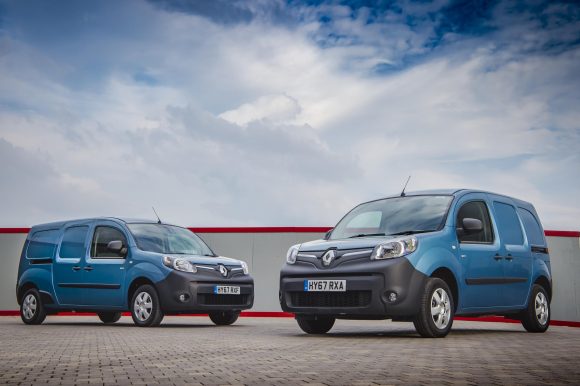 SVA says the market is at its strongest for 30 years as dealers fight over stock.

The firm said at its first auction since lockdown – where 30 invitation-only buyers joined by an online buyer audience – dealers saw market prices rise again with some stock making £1,000-£2,000 more than it did seven days previously.

SVA managing director Alex Wright says he hasn’t experienced a market like it in 30 years of working in the sector, but dealers have accepted they are all in the same boat and must bid and buy in the current market or face their pitches being empty.

‘Some dealers were buying vans wholesale on a Tuesday for more money than they sold vans to a customer for on the Monday.’

Wright added: ‘Having the physical buyers all in the auction, with a chance to discuss the market with other buyers, albeit it at a 2m distance, gave them the confidence that they are all in the same position. They have experienced the market’s pent up demand for themselves, and accepted that if they need stock, they will have to pay the higher prices. It’s a classic demand exceeds supply market situation and vendors are in the box seat.’

SVA says there are a number of reasons for the crippling used van shortage. Fleets that planned to defleet vehicles during lockdown or in the summer months have delayed this because of replacement new vehicle delays.

Some fleets meanwhile have decided to extend contracts until they know more about what is happening with the economy, while SVA has even seen fleets claw back used vans destined for auction to put them back to work until replacement new vehicles arrive.

‘Dealers are in a difficult position,’ said Wright. ‘They want to make sure they sell stock this expensive quickly as they don’t want the risk of vehicles being worth a few thousand pounds less if the market drops.

‘Some are running their businesses on a daily basis, but currently there is no sign the market situation is going to change anytime soon. We are all involved in a new passage in the used LCV market’s history.’