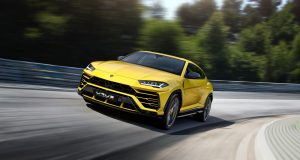 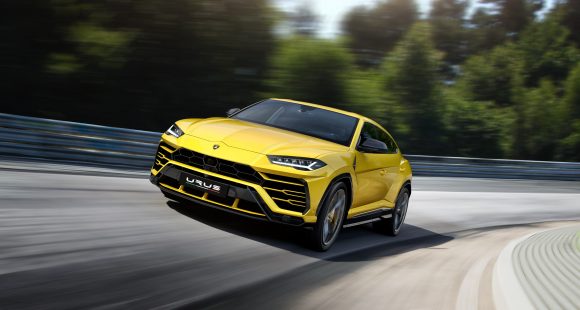 Lamborghini ‘in consistently good shape’ during 2017

THE UK is the third most popular market for luxury performance carmaker Lamborghini.

The most popular destination for the supercars was the USA, with 1,095 models shipped.

The figures were revealed as the Italian manufacturer posted a seventh consecutive year of growth, delivering 3,815 cars across the globe in 2017. It represents a growth of 10 per cent compared with the previous year.

The sustained progress has seen the company almost triple its sales numbers since 2010 (1,302 units)

Both of the firm’s major models also enjoyed record sales over the previous year.

Chairman and chief executive Stefano Domenicali said: ‘In 2017, Lamborghini has proven to be in consistently good shape.

‘Delivering another all-time high for the seventh consecutive year confirms the sustainability of our product and commercial strategy.

‘We also significantly increased brand awareness, especially with the young generation, proved by the success of our social media channels.

‘This is a real team achievement and I would like to thank the whole Lamborghini team for the work done.’

He added: ‘The world premiere of our new Super SUV Urus in December was, without doubt, the highlight of the year.’

MORE: Rockar announces the Next development in car retailing

On Workshop Magazine: Garage starts the year in style with £1,000 prize