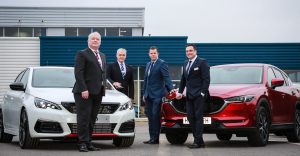 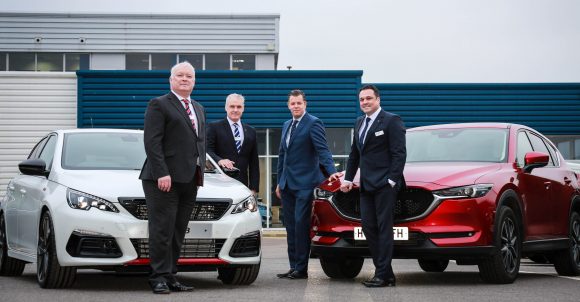 ONE of the leading motor names in West Sussex has been acquired by independent motor retailer Snows.

Portfield in Chichester, representing Citroen, Mazda and Peugeot, is the latest addition to Snows’ expanding portfolio of franchised car dealerships across southern England.

A Toyota dealership is also going to be added to the site.

Included in the deal is the Portfield Part Exchange Centre at Shripney Road, Bogor Regis, around five miles from the Chichester operation at Quarry Lane.

Chichester is being rebranded to Snows in the near future following the deal for an undisclosed sum.

It becomes Snows Citroën, Snows Mazda and Snows Peugeot while Bognor Regis will be the group’s 10th specialist used car outlet under the banner Too Good To Auction.

Employees in Chichester and Bognor have been transferred to Snows, which employs 800 people and is headquartered in Southampton.

Stephen Snow, Snows Group chairman, said: ‘We have been keen to have a trading presence in Chichester for some time and an opportunity presented itself.

‘The Portfield name, like Snows, is synonymous with quality and is regarded as one of the leading motor names in West Sussex.

‘We look forward to providing exemplary customer service to our new Citroën, Mazda and Peugeot customers in and around Chichester and Portfield Part Exchange Centre customers in Bognor Regis.

‘There are also exciting plans to bring a Toyota franchise to our new Chichester home.’

Portfield should not be confused with an unrelated car dealership based in Christchurch, Dorset.

MORE: Rockar announces the next development in car retailing

On Workshop Magazine: Garage starts the year in style with £1,000 prize