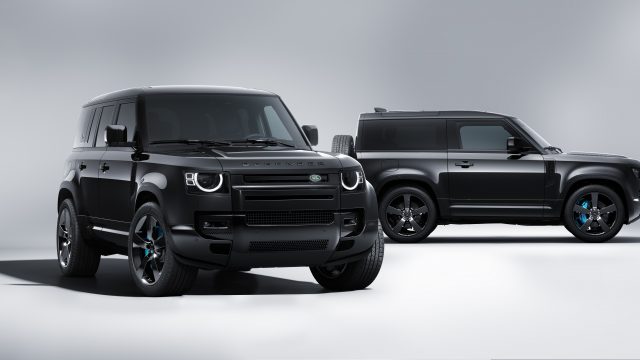 A limited edition, James Bond-inspired Land Rover Defender is set to go on sale ahead of the world premiere of No Time to Die later this month.

The Land Rover Defender V8 Bond Edition has been created to celebrate the release of the 25th film in the 007 franchise.

Available as a Defender 9o or 110, just 300 are being made available to the public, with only 15 coming to Britain.

Each car has been inspired by the specification of the Defenders that appear in No Time To Die.

Inside there are illuminated ‘Defender 007’ treadplates and a specially developed start-up animation for the infotainment system touchscreen that honours Land Rover’s long partnership with the James Bond franchise. 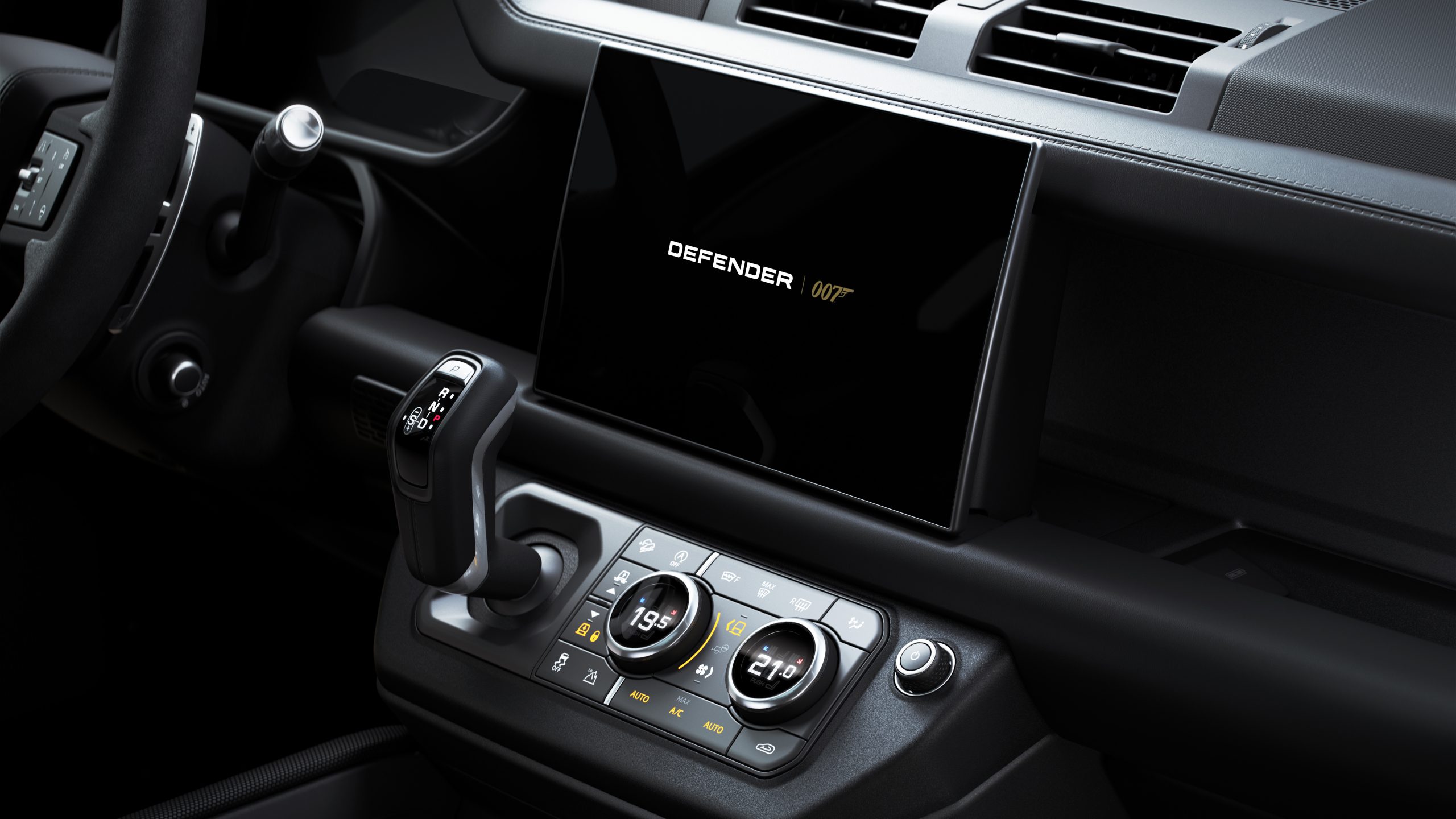 Each vehicle is commissioned by the vehicle personalisation experts at SV Bespoke in the UK.

Finbar McFall, Land Rover brand director, said: ‘The Land Rover Defender V8 Bond Edition is an exclusive take on the most powerful production Defender ever made, inspired by vehicles on screen in No Time To Die.

‘It represents a meeting of two great British brands and is a unique celebration of Land Rover’s 38-year association with James Bond.’

Defenders are at the heart of the action in the new Bond film, as well as two Range Rover Sport SVRs.

A Range Rover Classic and Land Rover Series III are also in the movie, which will be released in cinemas around the world from September 30.

Based on the recently launched Defender V8, the Bond Edition is powered by a 5.0-litre supercharged petrol engine, which produces 525BHP and 625Nm of torque.

It has an eight-speed automatic transmission and accelerates from 0-60mph in just 4.9 seconds with a top speed of 149mph.

No Time to Die will have its world premiere at the Royal Albert Hall on September 28 ahead of its theatrical release two days later. 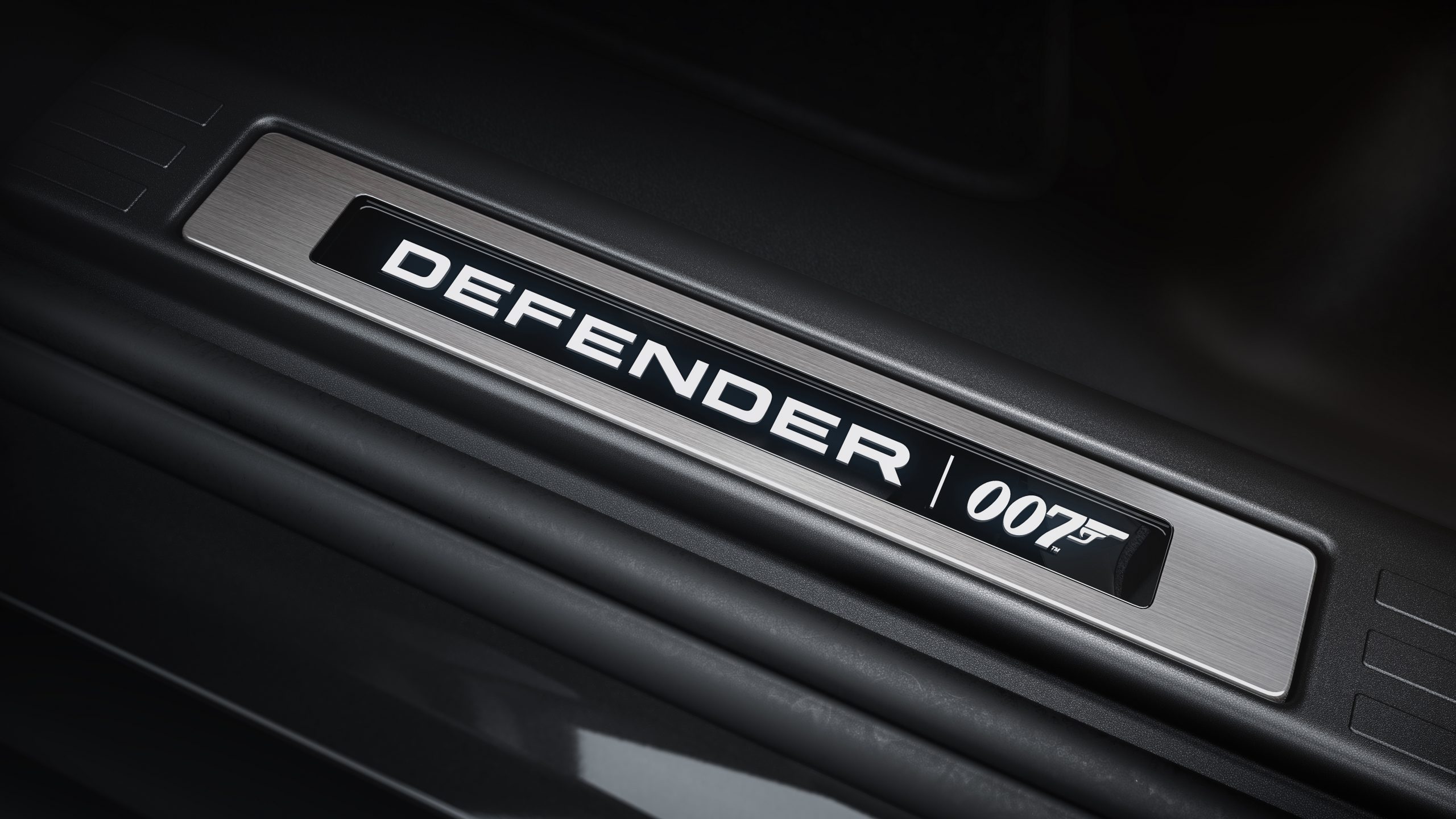