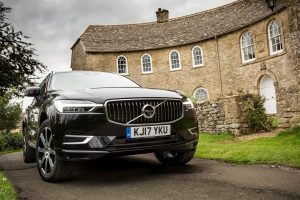 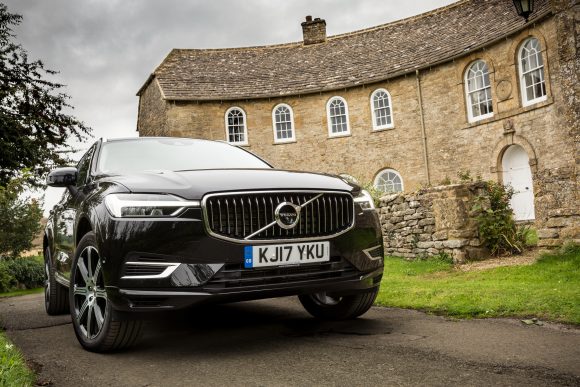 Listers adds Volvo brand to portfolio as it expands in Worcester

LISTERS has been appointed as the new official retailer of Volvo in Worcester.

The showroom, in Hereford Road, Much Cowarne, opened its doors on Monday and houses the full Volvo vehicle line-up plus a range of Volvo Selekt Approved Used cars.

Alex Dennis has been made general manager, and Listers, which is one of the largest privately and family-owned automotive groups in the UK, says it will be employing extra members of staff, including sales and aftersales executives, on top of the staff joining it from former franchise holder Edwards Motors.

Dennis, who brings with him nearly 12 years’ experience in the motor trade, having previously worked for Honda, Lexus and Volkswagen within the Listers Group, said: ‘Listers has a fantastic reputation in the local area, so we’re thrilled to be able to add Volvo to our portfolio following the transformation of the brand’s design and stunning product line-up.

‘The current Worcester dealership has a great team who have built outstanding levels of customer loyalty and satisfaction in the area and they all bring a huge passion for the Volvo brand with them, too.’

It comes amid plans by Listers for a new-look showroom, which it intends opening in the next few years and will be built to meet the design specifications of the Volvo Retail Experience – the premium manufacturer’s latest corporate makeover. The location will be announced at a later date.

On SuperUnleaded.com: This Honda lawnmower is the coolest way to cut grass