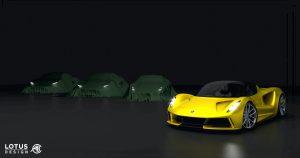 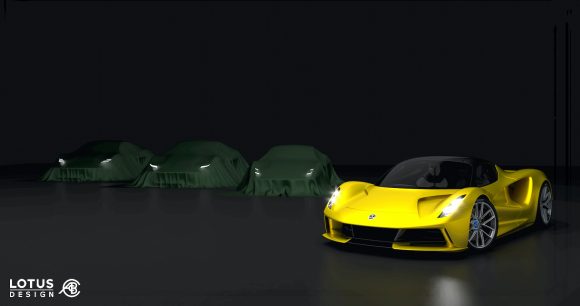 Lotus will discontinue its famous Elise, Exige and Evora models this year as it introduces a brand new sports car series.

Prototype production of the new vehicle – dubbed ‘Type 131’ – will start this year at Lotus’ manufacturing facility in Hethel, Norfolk.

The new manufacturing investment forms part of the firm’s Vision80 strategy, which will also see two Lotus sub-assembly facilities merged into one central operation in Hethel.

In addition to the £100m-plus facility investment, Lotus will also be recruiting 250 new employees.

The announcement brings the discontinuation of the famous Elise, which has been a core part of the Lotus line-up since 1995. At the time, it broke the mould for lightweight, low-volume sports cars, bringing a bonded aluminium and composite layout which were revolutionary for the period. 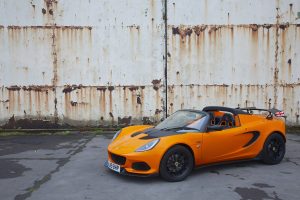 The Exige was then launched in 2000, bringing a hardened, more driver-focused experience which was orientated towards the circuit. The Evora – introduced in 2008 – arrived as a slightly more comfortable option but one which retained Lotus’ famous driver involvement.

Phil Popham, CEO, Lotus Cars, said: ‘This year will be hugely significant for Lotus with new facilities coming on stream, a new sports car entering production and new levels of efficiency and quality that only a new car design and factory can deliver. Despite the continuing global challenges, Lotus has emerged from 2020 strong and on track in the delivery of our Vision80 business plan.’

He added: ‘As our Vision80 strategy illustrates, Lotus is all about looking forward, and our future is full of continuous innovation. In 2021, however, we will be reflecting on the legacy of our current range, starting with the Elise, a sports car that genuinely revolutionised the automotive industry, not only because it is a legend-in-its-own-lifetime but also for its impact on car design and technology.’