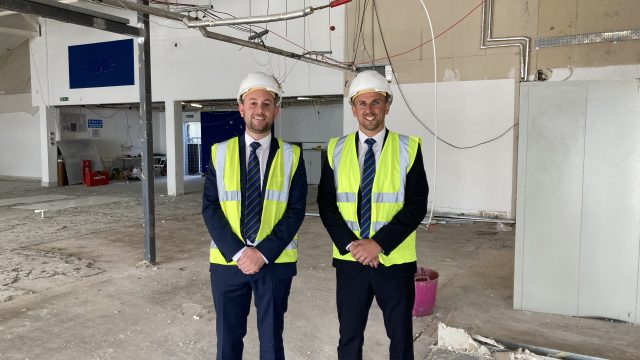 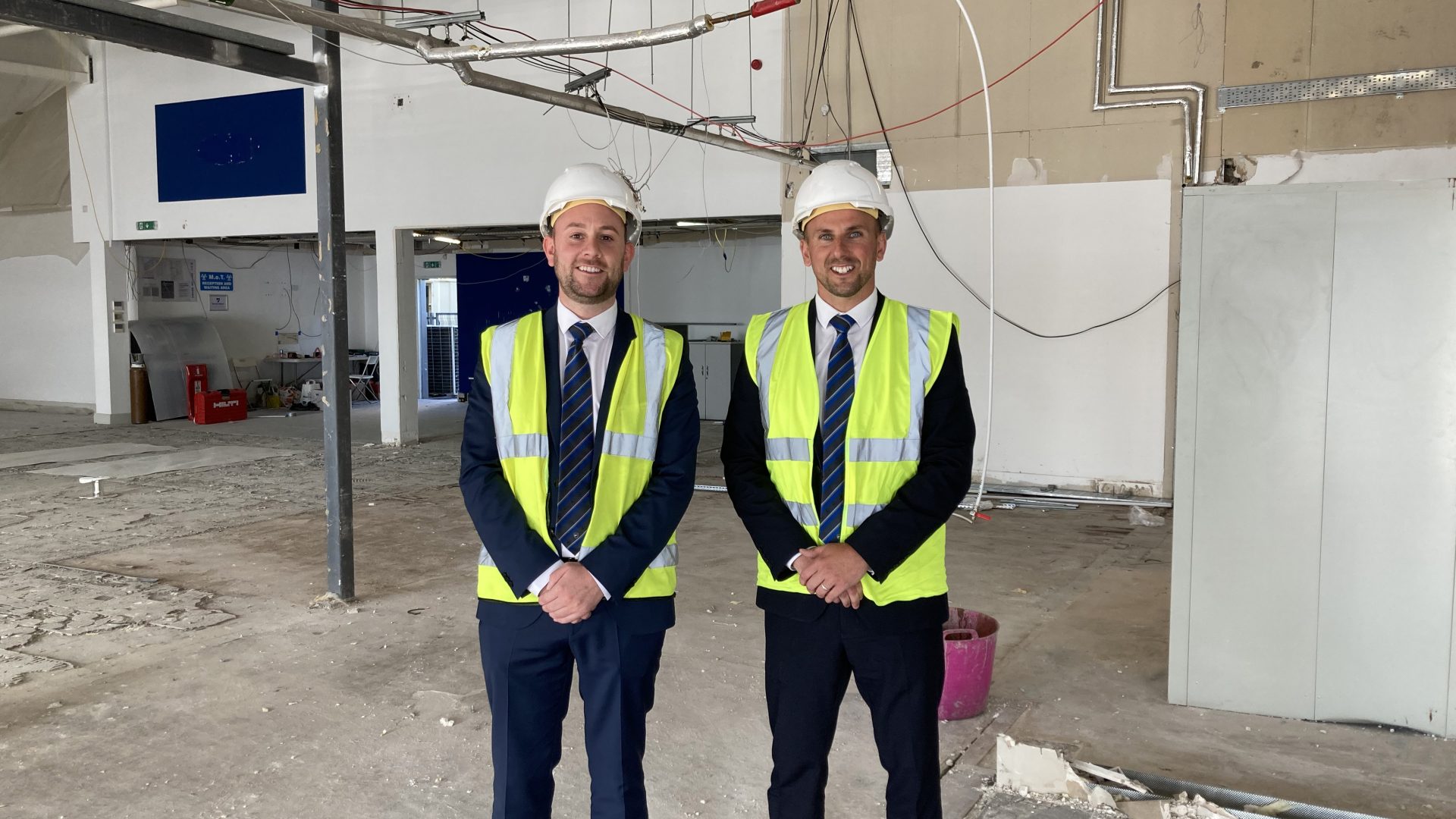 Macklin Motors is to open a Toyota dealership on what was its Ford site in Hamilton.

It said it would be ploughing about £1m into building a state-of-the-art showroom, with five jobs created as well when it reopens later in the summer.

Macklin won the Toyota franchise for western Scotland earlier this year after it was lost by Arnold Clark, as reported by Car Dealer.

The Ford dealership closed at the end of June, and Macklin Motors said the existing team were undergoing extensive training to become Toyota-accredited.

It’s unclear at the moment if it means that Macklin Motors has lost its Ford franchise, but its Mazda outlet that is on the same Whistleberry Road site will be staying open.

The Hamilton dealership is the second of four Toyota sites that Macklin said it intended developing, with the first one at Darnley in Glasgow having opened on April 1.

Macklin says that anyone who bought a new Ford from the Hamilton dealership will get aftersales service from Macklin Motors Glasgow Ford, and used car customers will continue to be served by the Hamilton team.

The new Toyota dealership will be the first in the Macklin group to showcase the manufacturer’s new design concept.

Robert Forrester, chief executive of Macklin Motors, which is the Scottish brand name of Vertu Motors, said: ‘We’re delighted that Hamilton will become the location for our second Toyota franchise in the west of Scotland.

‘The addition of these dealerships augments the group’s representation in Scotland under the Macklin Motors brand and expands our operational footprint there.

‘It also demonstrates our confidence in both the future of the automotive retail sector and in Scotland’s economy.’

He added: ‘Toyota is a world-renowned manufacturer that we’re delighted to represent.

‘We have every confidence that it will become one of the most successful automotive manufacturers in the UK in the coming decade.

‘We look forward to welcoming customers to Macklin Motors Toyota Hamilton and offering the very best in customer service.’