March registrations: The winners and losers

THE SMMT’s monthly results for March were released on Friday and, like every month, the registration figures were a mixed bag of ups and downs for manufacturers.

To help wade through the information, we’ve gathered together a list of the winners and losers for last month – just which manufacturers performed best and worst. 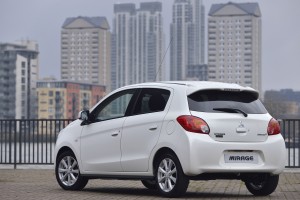 Luxury manufacturer now has market share of 4.78 per cent, making it ‘the fastest growing premium brand’.

Demand for the new Octavia said to have played an important role.

All new Range-Rover driving increase at 43 per cent up, with Freelander numbers ‘particularly positive’ at 45. Evoque also up 9 per cent.

Proton – down 86 per cent in March

As range of vehicles offered by the car drops to just two models, registrations fall.

Demand for Compass, Wrangler and Grand Cherokee drops to 312 units.