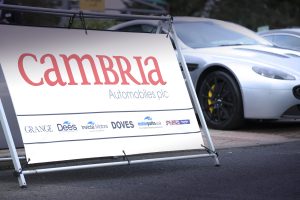 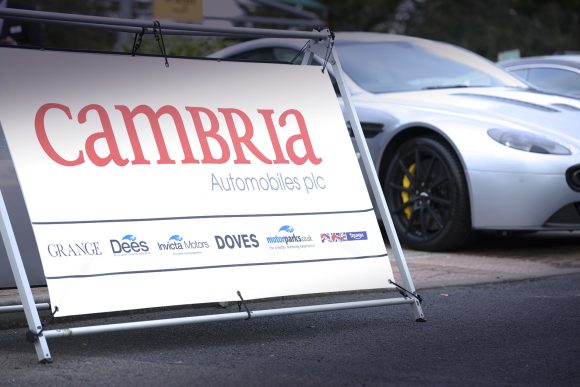 An increased cash offer of £82.5m for Cambria Automobiles was made today (Jul 30) by chief executive Mark Lavery to take the dealer group private.

It had originally been £80m – at 80p per share – but Lavery told Car Dealer that because a number of independent shareholders hadn’t been aware of the offer, what was to have been a court-sanctioned scheme was put on hold so discussions could take place.

A court meeting and general meeting due to be held on July 16 were adjourned, and the scheme has now become a takeover offer.

An announcement issued via the London Stock Exchange this lunchtime said the increased offer was final and shareholders were being unanimously recommended by Cambria’s independent committee to accept it.

To all intents and purposes, the new offer of 82.5p per share is indeed final, but Lavery could still raise the price again if another bid was made for Cambria.

He told Car Dealer today: ‘I have a duty to listen to the independent shareholders and to find the best solution for all, which is what I’ve done and hopefully this increased offer will now get it over the line.’

At the moment, he has the backing of 65.8 per cent of the shareholders, and needs at least 75 per cent.

The offer document will now be sent to Cambria’s shareholders within 10 business days and more details of the expected timetable of the takeover will be set out in the document.

Assuming the 75 per cent threshold is met, Cambria will then be taken off the stock market and re-registered as a private limited company.

Lavery emerged as the sole party leading an offer for the firm after fellow directors James Mullins and Tim Duckers dropped out of the race citing ‘technical considerations’.