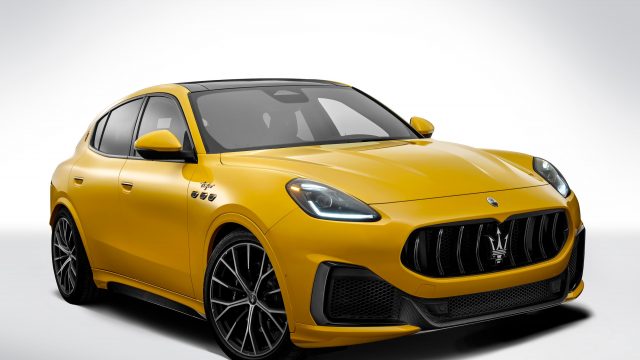 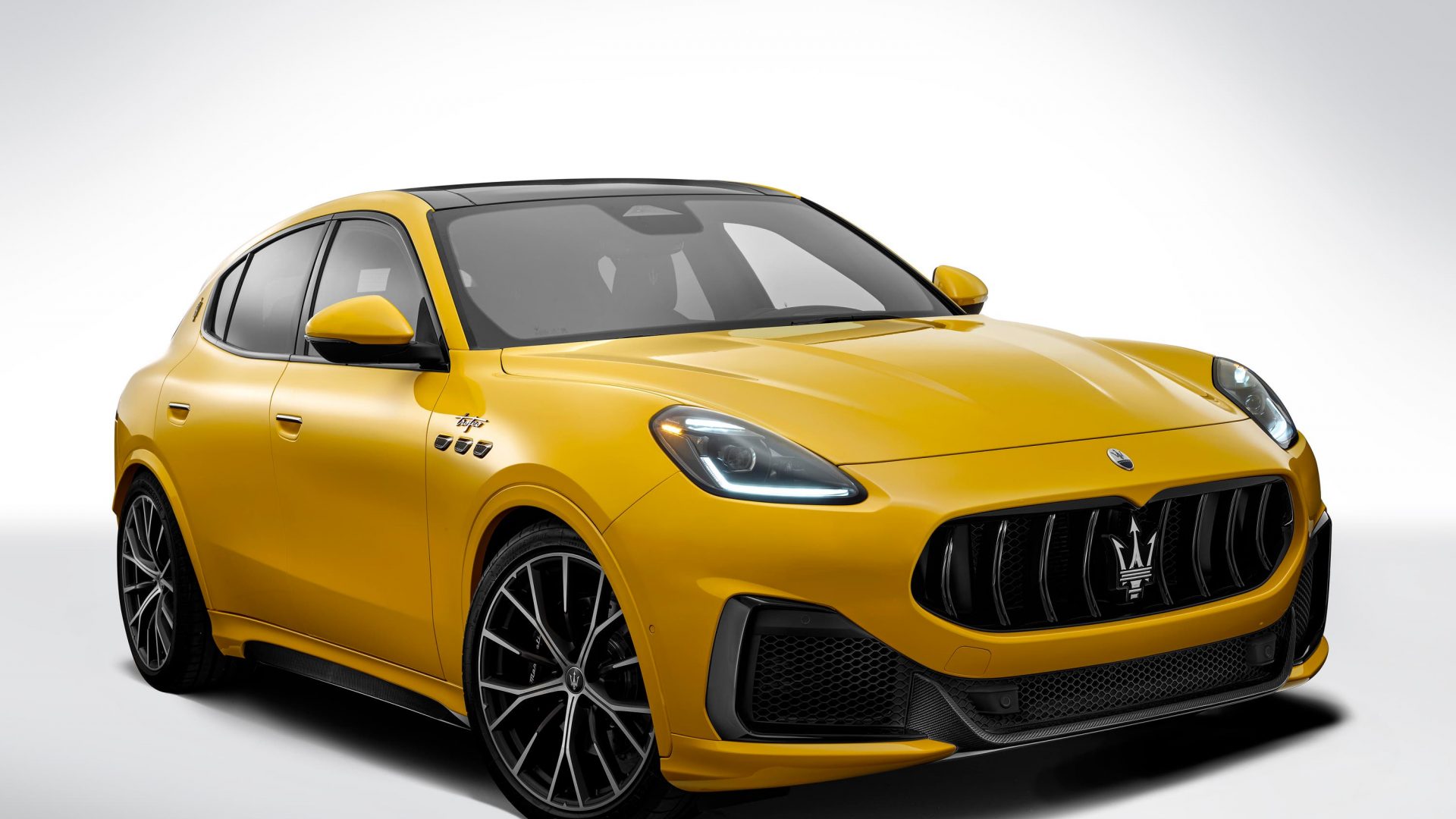 Maserati has launched the Grecale, which becomes only the second ever SUV to be released by the Italian firm.

The new model follows on from the larger Levante and was due to launch back in Novermber before the semiconductor crisis got in the way.

Now, however, the new car has been revealed in full, showcasing a striking exterior design as well as a high-tech interior.

Due to arrive ‘in the second half of 2022’, the Grecale will be available in one of three specifications – GT, Modena and Trofeo.

Both the GT and Modena utilise a 2.0-litre four-cylinder turbocharged petrol engine with mild-hybrid technology, producing 296bhp in the former and 325bhp in the latter.

Maserati claims a 0-60mph time of 5.4 and 5.1 seconds respectively, alongside respective combined economy figures of 32.5 and 32.1mpg. 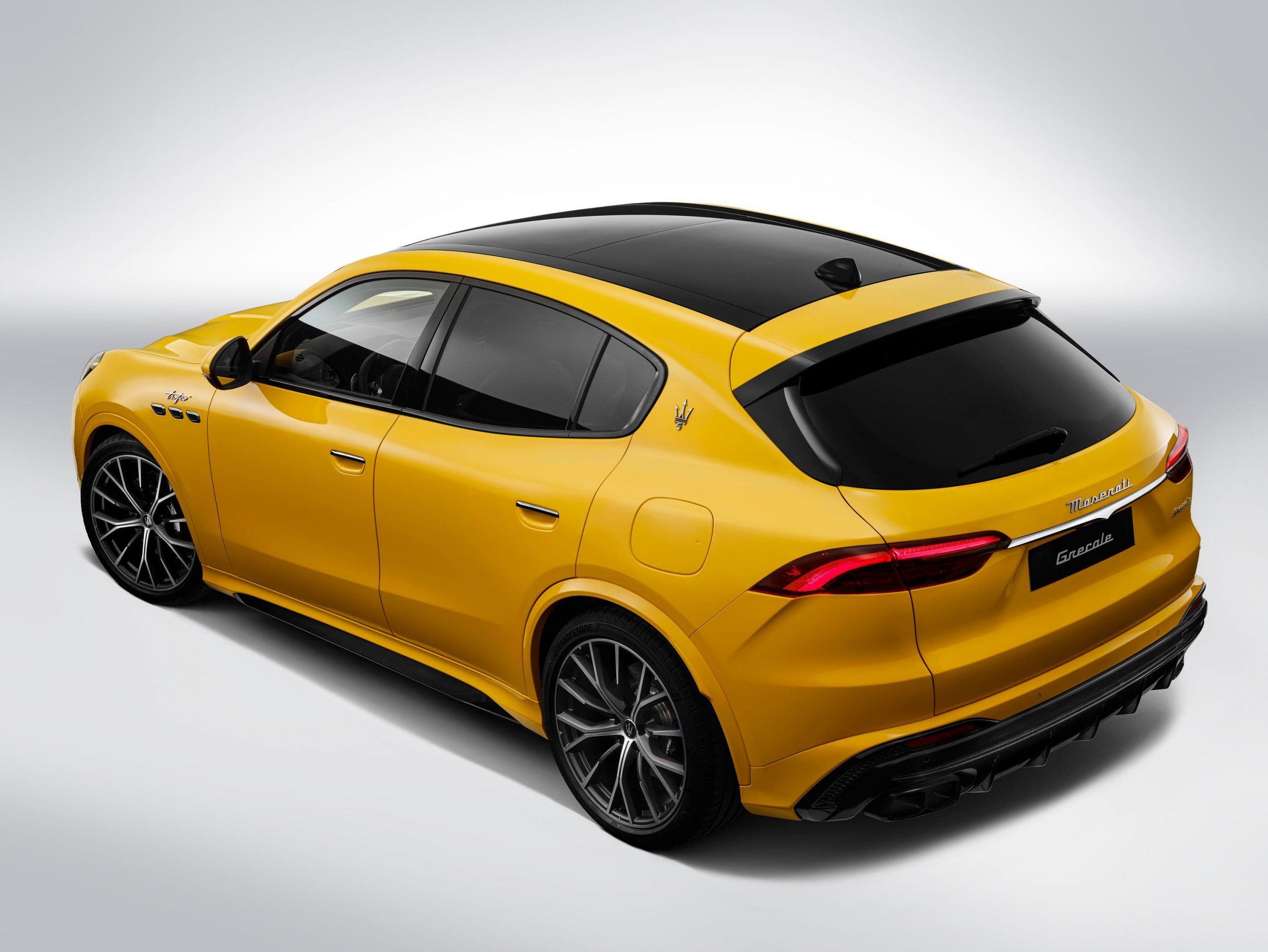 The range-topping Trofeo, meanwhile, benefits from a 3.0-litre twin-turbocharged V6 engine with 523bhp and 620Nm of torque, enabling a 0-60mph time of 3.6 seconds and a top speed of 177mph.

All cars use a four-wheel-drive system combined with an eight-speed automatic gearbox as standard. In addition, the cabin features a 12.3-inch infotainment display with an additional 8.8-inch screen underneath with extra controls. The system features a variety of connectivity features and can allow two users to connect to the Bluetooth system at once, giving passengers the ability to control functions such as Apple CarPlay and Android Auto. 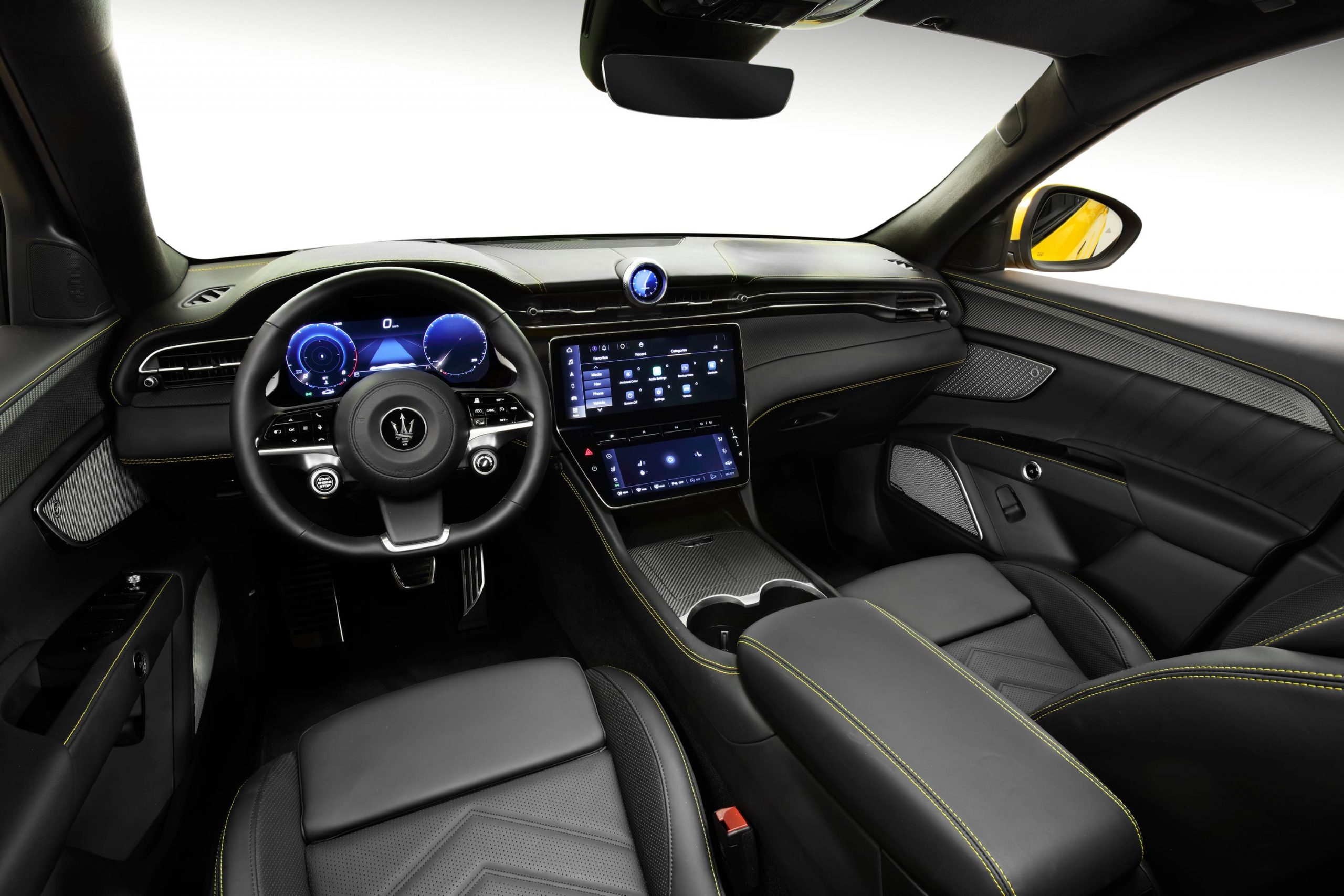 Maserati will also be adding to the line-up with an electric version. Called Folgore, it’ll be equipped with a 105kWh battery and deliver ‘as much as 800Nm of torque’, according to Maserati. The firm has yet to reveal any further details regarding range or performance.