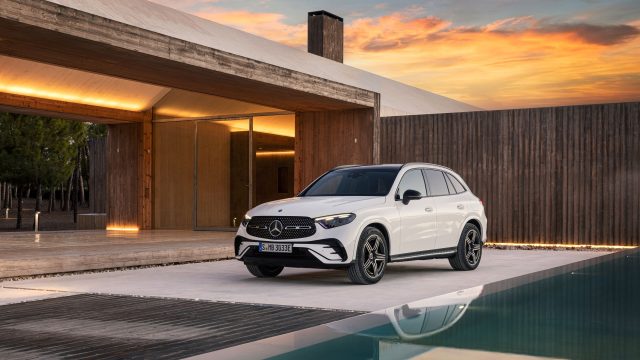 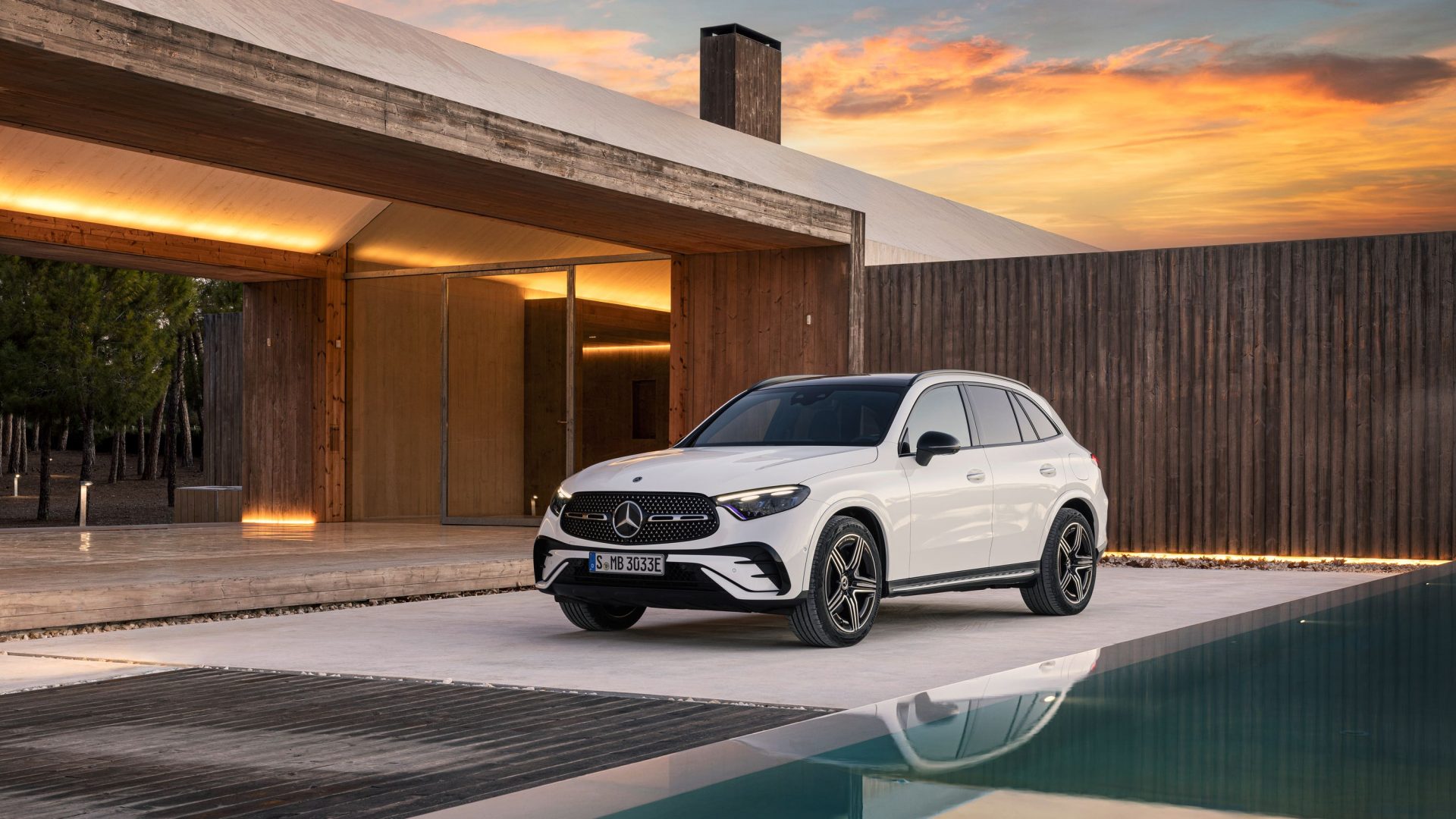 Mercedes-Benz has pulled the covers off its new second-generation GLC.

The new model will be offered exclusively with hybrid power with a range of four-cylinder petrol and diesel engines offered with 48-volt mild hybrid technology as standard. All versions use the brand’s 4Matic four-wheel-drive system too.

There are also three plug-in hybrids on offer, coming with a choice of petrol or diesel power and paired with a 134bhp electric motor.

Mercedes claims these models have an ‘electric range of more than 100km (62 miles)’. These hybrids’ large 31.2kWh battery can also be rapidly charged in just 30 minutes with optional 60kW DC rapid charging.

Featuring an evolved design, the new GLC takes design cues from the latest C-Class, which it shares plenty in common with, and grows by 6cm in length, though is slightly lower.

Styling highlights include a larger grille and smart LED lights at the front and rear. For those wanting additional style, a Coupe version will follow in the future. 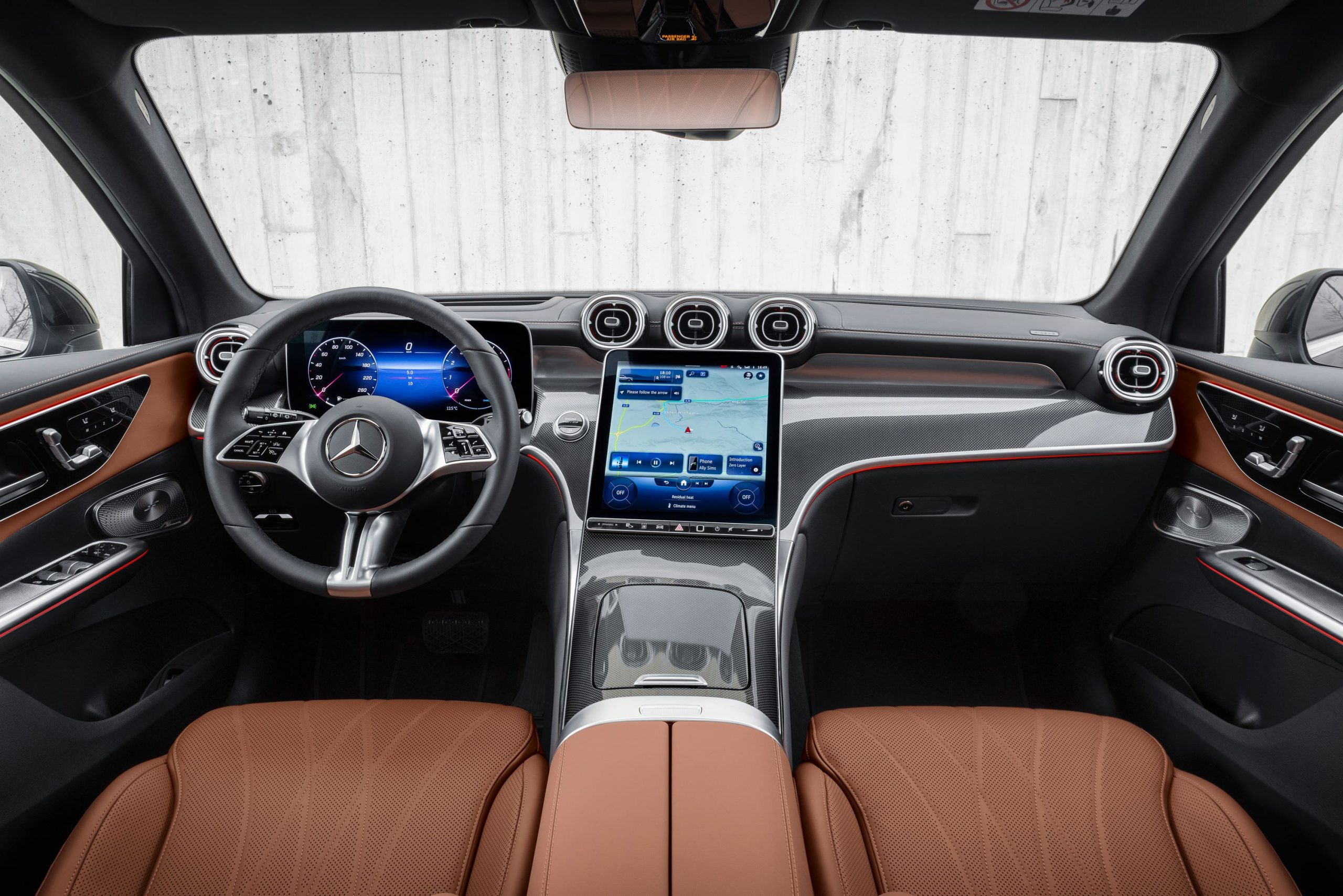 Inside, the GLC’s interior gets a modern makeover, using the brand’s latest MBUX infotainment system, incorporating a ‘state-of-the-art’ voice assistant operated using the words ‘Hey Mercedes’. It also features a new 11.9-inch touchscreen that’s nestled into the dashboard, alongside a 12.3-inch digital instrument cluster, with both angled towards the driver.

Britta Seeger, board member at Mercedes-Benz Group AG responsible for sales, said: ‘As the best-selling Mercedes-Benz model in the last two years, it is one of the most important vehicles in our product portfolio.

‘I am confident that the new GLC with its combination of dynamic driving enjoyment, modern design and functions such as the off-road cockpit and our MBUX augmented reality navigation will thrill both adventurers and families.’

No pricing or specification details for the GLC have been revealed for the UK market, though the SUV is expected to go on sale later in the year.