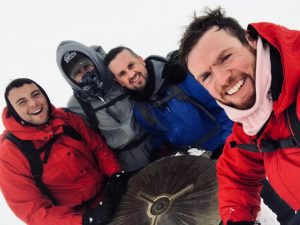 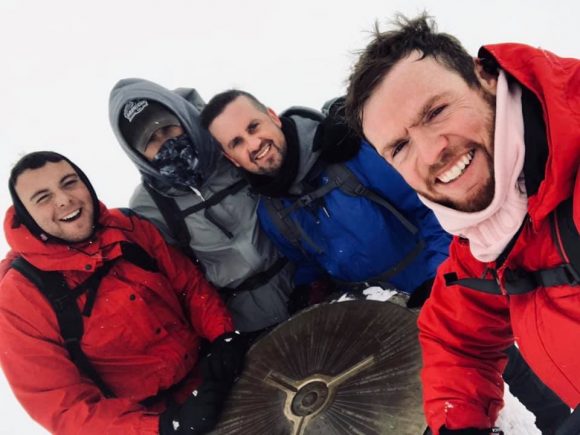 A TEAM of intrepid enthusiasts from Motorpoint have climbed Snowdon in aid of Mind.

The independent car retailer adopted Mind as its charitable partner in south Wales at the start of the year. Since then, the team have been busy fundraising, organising a charity football match at Merthyr Tydfil FC as well as taking part in the ABP Newport Wales Marathon on May 5.

Christopher Brown, general manager of Motorpoint Newport, said: ‘The guys are always looking at ways in which they can team-build and that’s where the idea to climb Snowdon in support of Mind was born. Well done to each and every one of them for their efforts!’