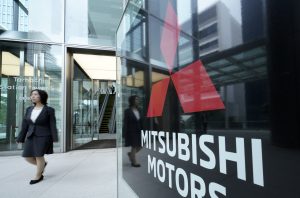 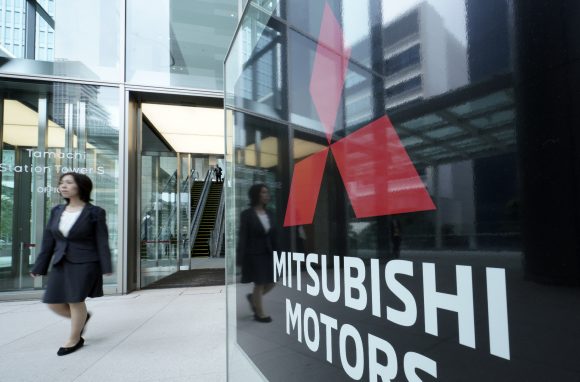 Mitsubishi is halting all new model launches in Europe for the foreseeable future after posting losses of billions of yen for the first quarter.

Dealerships in its UK network will still be selling cars for the time being, said a spokesperson, but the freeze means that new iterations of the L200, Outlander and Mirage that are in the pipeline may well not be sold in the UK.

EU emissions regulations mean that when the current stock of new cars runs out it’s unlikely that they’ll be replaced once they fail to comply with the rules – which could well mean that Mitsubishi could slowly disappear from the UK market.

The news would appear to have taken Mitsubishi’s UK arm – the Colt Car Company – by surprise.  A statement issued to Car Dealer today by the independent Cirencester-based business said: ‘The Colt Car Company has just learned that Mitsubishi Motors Corporation have frozen the development and introduction of new models for Europe, including the UK.

‘We will continue to sell the existing range of Mitsubishi vehicles and to provide full customer support in terms of service, repair, warranty, recalls, parts and accessories. We will provide updates when we know more.’

With Mitsubishi being part of a mega-alliance with Renault and Nissan, it’s possible that the UK dealerships will simply adopt one of the other two franchises – most likely Renault –  since the Colt Car Company is independent of the manufacturer. This assumes there aren’t any conflicts of interest with other dealerships in the areas where the current Mitsubishi showrooms are.

In its first-quarter results published today (Jul 27), Mitsubishi Motors said that it will be looking to focus more on its core business area of the Association of Southeast Asian Nations region as part of plans to cut costs by 20 per cent.

It also confirmed earlier reports that it would be shutting its factory in Sakahogi and transferring production to Okazaki. It is understood the plant, which makes the Shogun and Outlander SUVs, will be closing in 2023, but the 900 staff will be given work elsewhere.