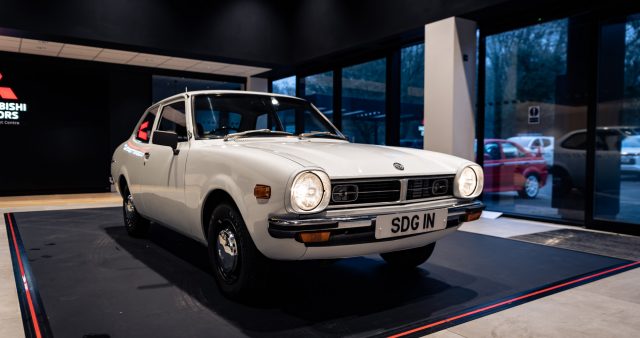 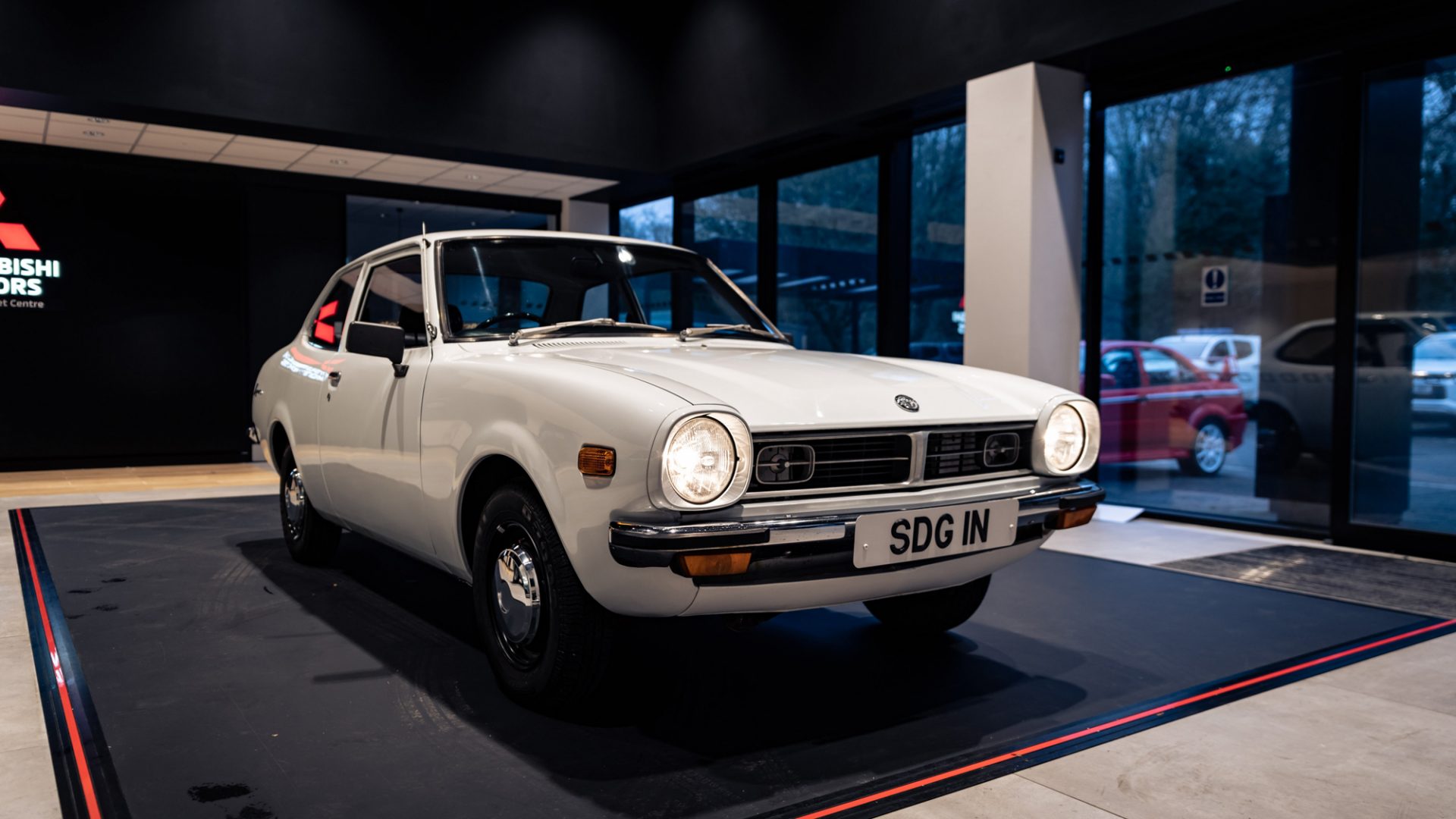 Mitsubishi Motors in the UK netted more than £625,000 with the auction of its heritage fleet and cherished plates, it has been revealed.

The 51 lots went under the hammer in an online auction during April, with the sale finishing on April 30 and attracting 1,287 bids in all.

As previously reported by Car Dealer, the Mitsubishi Lancer Evolution VI Tommi Mäkinen Edition fetched £100,100 as the most-sought-after car in the auction.

It was a record hammer price for a Lancer Evolution, which was previously some £99,000 in the US in 2017 for a delivery-mileage Evo IX.

In all, the auction generated £627,100. Mitsubishi had earlier said that it was expecting to raise more than half a million pounds.

Also among the prize items was the first Mitsubishi registered in the UK – the Mk1 Colt Lancer 1.4 Standard 2-Door, pictured at top – which sold for £15,000.

Other vehicles and the amounts they achieved were as follows: 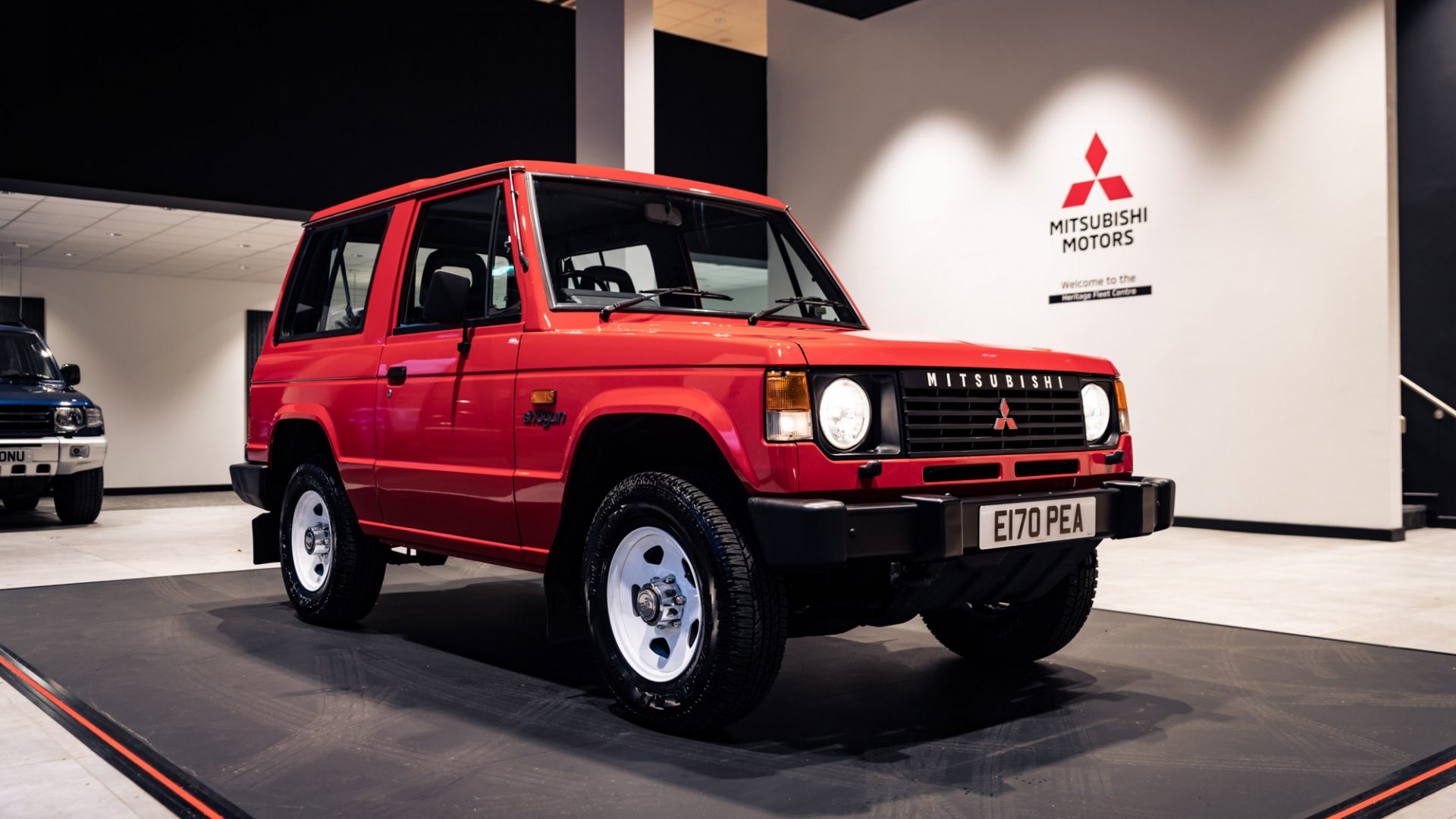 The fleet and plates were put up for auction by Mitsubishi’s UK division because the manufacturer is halting sales of its models here later this year.

MMUK operations director Paul Bridgen said: ‘These vehicles represent not only a huge part of Mitsubishi’s heritage and history in the UK, they are also very special vehicles in their own right.

‘They each have a unique story to tell and they have been cherished and cared for from the day we acquired them.

‘I have overseen the development of some of these vehicles personally, so it is difficult to say goodbye to them.

‘But the values they have achieved assures me that they will all go to enthusiastic new owners who understand the provenance and importance of these cars, and who will cherish and preserve them for future generations.’ 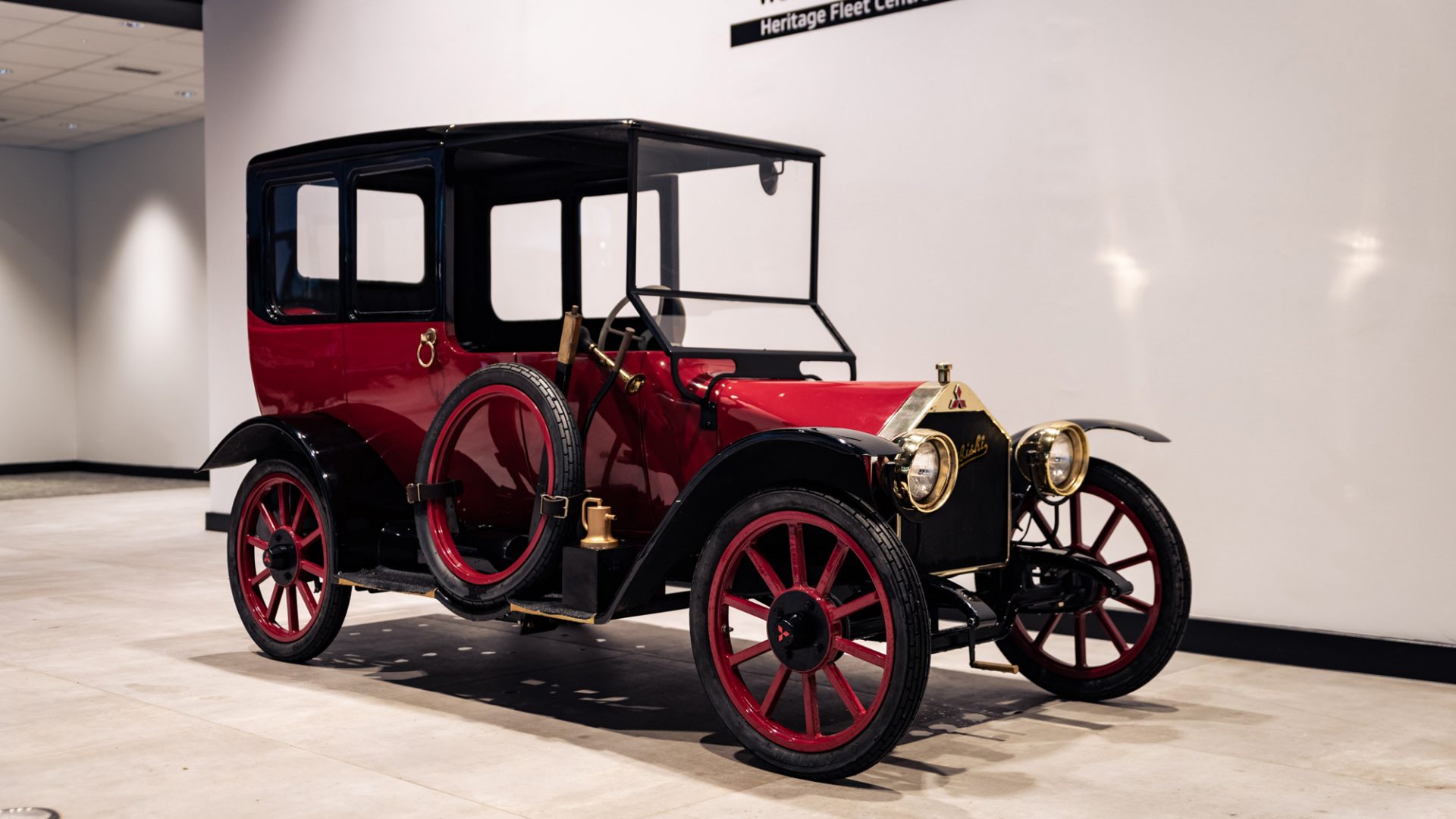