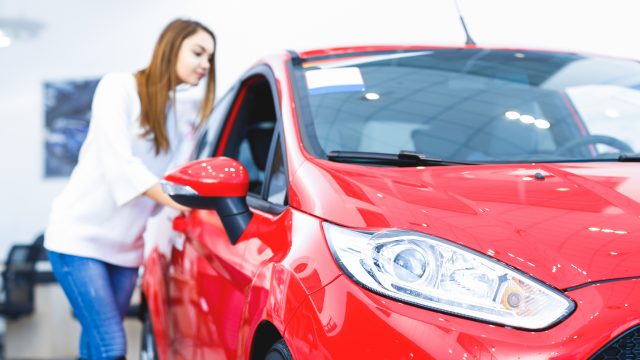 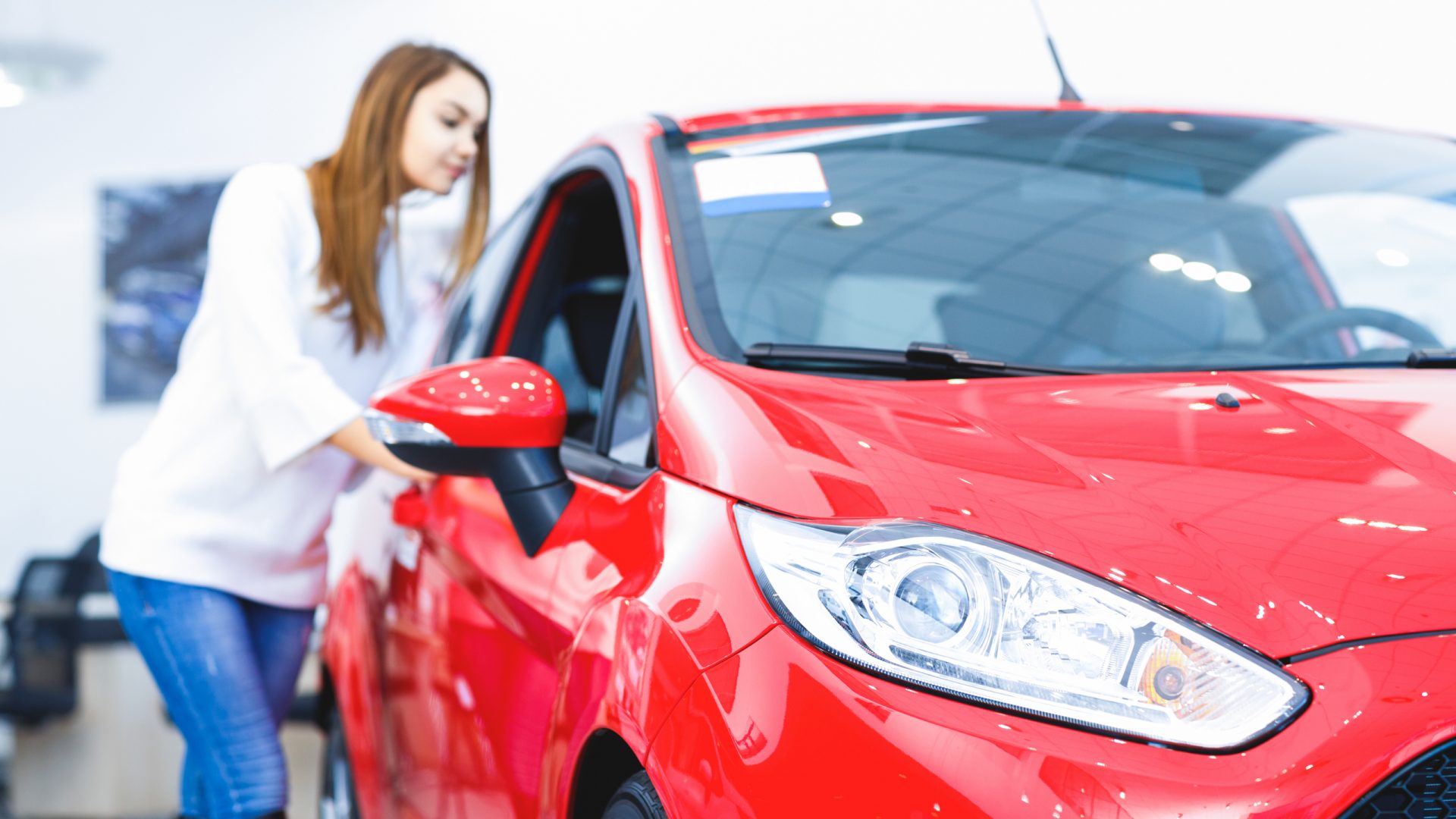 Women in the motor trade still face ‘institutional’ issues of sexism thanks to a ‘cars are for boys’ attitude.

That’s the verdict of one female dealer, who says that joining the industry three years ago was like ‘going back 20 years’.

Charlotte Gray, who works for Rallysport Automotive in Colchester, believes women are regularly treated unfairly over issues such as childcare.

While she is keen to point out that her own employers have been ‘amazing’ with her, she said she was all too aware that others are not so lucky.

The 28-year-old volunteers as a moderator for the popular Car Sales/Dealers Group on Facebook, where she has received multiple reports of sexism.

She told Car Dealer: ‘I have only been in the motor trade for three years. Before that, I was a bank manager and an estate agent.

‘I had never experienced anything to do with sexism as far as my job role goes and then I came into the car trade and it was like going back 20 years.

‘There are some amazing women in the trade, I get on really well with quite a few of them, and it does seem to be an institutional problem rather than just a lone experience.

‘If you look at most dealerships, it is very much the same set-up. You’ve got a female on reception and then you’ve got blokes selling the cars. That is what it is like in pretty much any garage you go into.’

She added: ‘I became a moderator on the car dealers’ group last year and I think that has given me a really good insight into the issues we are all having.

‘I do love the trade, I love my job and I work for an amazing company, but if you look at things very basically, you have a man who has his career and then you have us women who are also very career-focused but then we have children and then everything is halted.

‘If you look at school holidays and how much time a child needs outside of school, I think it works out at about 10 weeks a year that you need to find childcare for.

‘That still seems to be heavily on the heads of us females, which means we can’t do all the extra hours.

‘We are amazing at our jobs and really do want to work. It just needs that little bit of flexibility.

‘Where I work is amazing and they are very flexible, but it is important to voice problems for other women who aren’t that lucky.

‘The biggest thing is about changing attitudes not just in the car trade but from customers, too. There is still very much an attitude that cars are for boys.

‘There have been so many times that a customer has walked right past me and spoken to a valeter about a car, purely because I am female and he is male. 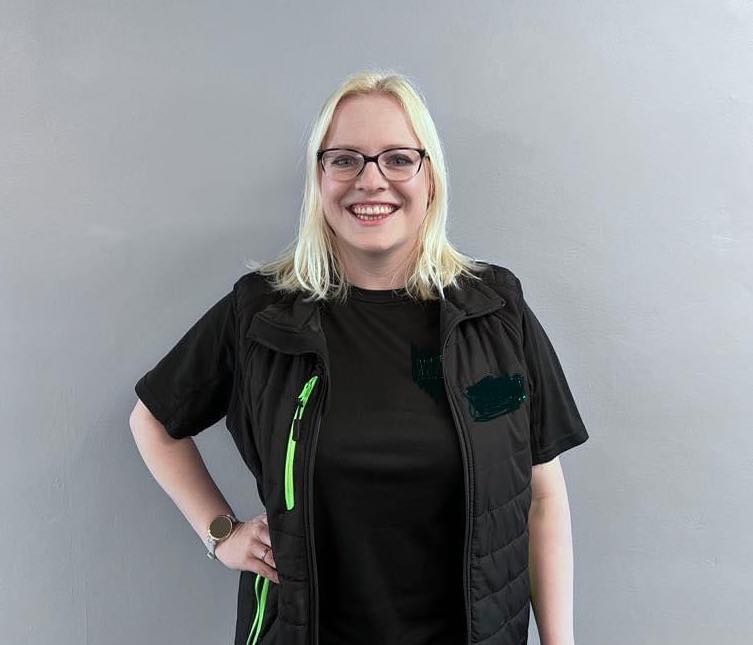 ‘Things starting to be on curve in the right direction’

Despite the issues facing women in the industry, Gray does believe things are slowly improving.

There are currently a number of females in high-profile positions, including Alison Jones, who was recently appointed Stellantis’s senior vice-president of circular economy.

Car Dealer also recently sat down with Julie David, Peugeot UK’s new managing director. You can read what she had to say here.

Gray said: ‘I do think that things are starting to be on a curve in the right direction. Things are improving slowly but surely and that is a positive thing.

‘If I think back even to when I started three years ago, it is definitely better now. Having said that, I know that I am very lucky to work for a really laid-back company.

She added: ‘Since Covid, people have seen that the working week can be very different. You don’t need to have someone behind the desk until 8pm seven days a week.

‘That working behaviour makes it a lot easier to adapt to women who do need time to work away from their desk.

‘I might work shorter hours but I am always on my phone, on live chat on Auto Trader at about 10 o’clock at night.

‘Just because someone is a woman, it has no impact on how well they can do their job.

‘You don’t have to be a massive petrolhead. The job is far more about people and how you build relationships with them, so it really doesn’t matter if you are male or female.’