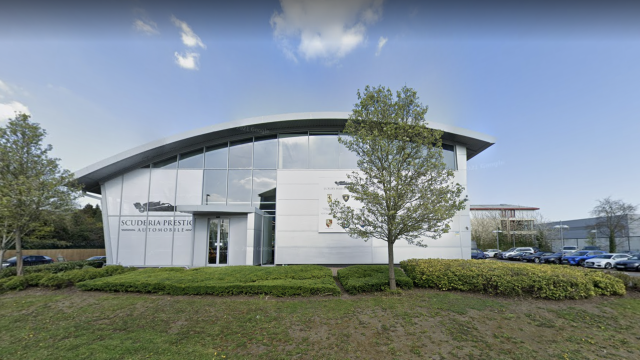 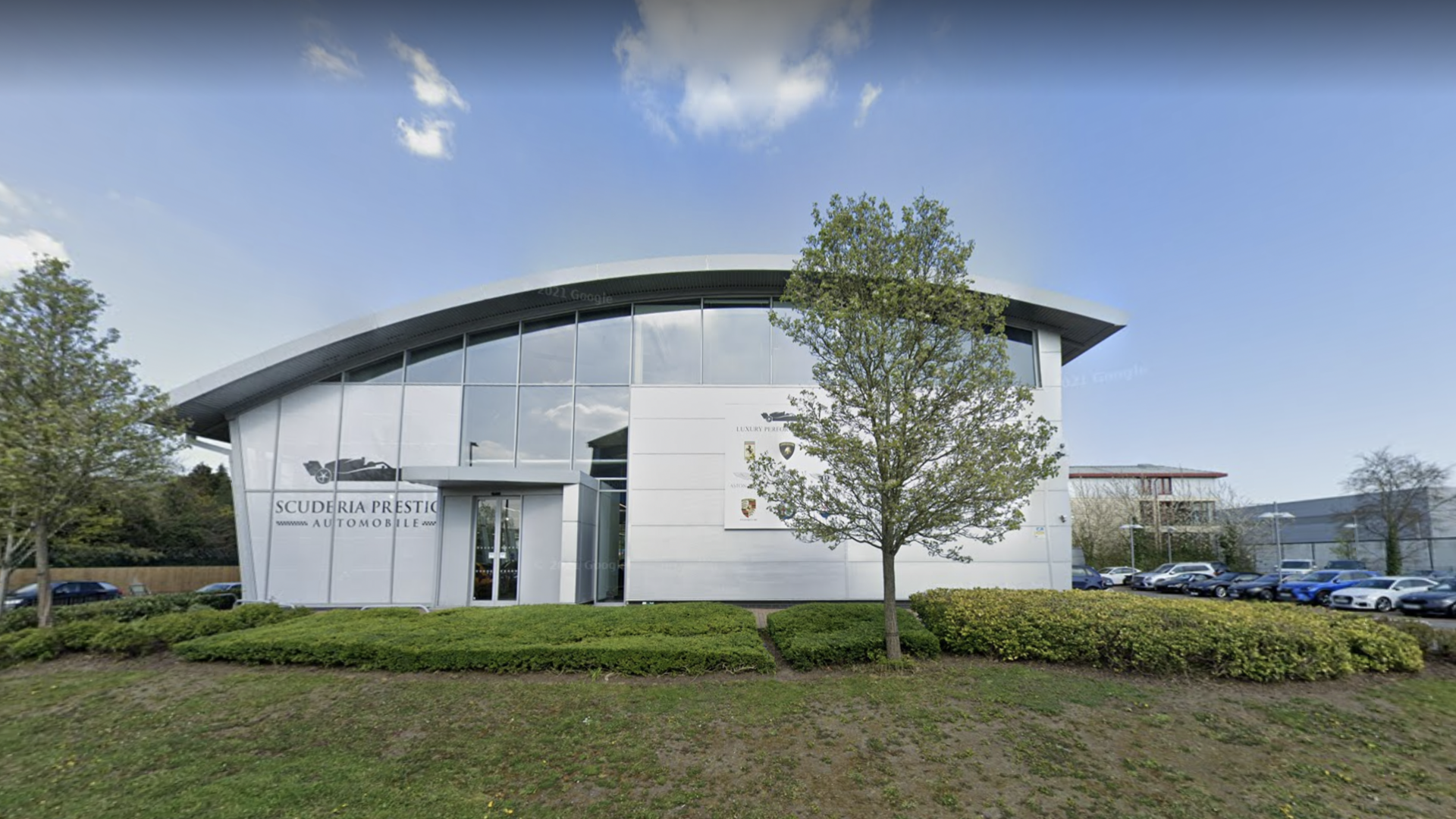 A crooked motorist made his Ferrari 599 GTB look like a much rarer model to con an unsuspecting dealer into part-exchanging it against a more expensive McLaren, a court has been told.

Imran Malik has been ordered to damages to Scuderia Prestige Automobiles in Camberley after he claimed his £75,000 motor was actually a highly sought-after original 599 GTO.

However, when a mechanic gave the Ferrari a once over it soon became clear the firm had been duped.

An expert quickly came to the conclusion that, despite appearances, the car was actually a GTB and not a GTO as promised.

The incident took place in April 2020, when dealerships were forced to close due to the first national lockdown.

A part-exchange price of £265,000 was given by Scuderia Prestige, based on the Ferrari being a GTO.

It was found that the car’s appearance had been changed to look like a GTO by the bumper and bonnet being altered and a GTO badge attached, with an inspection, particularly of the car’s interior and engine, revealing it to be a GTB.

In addition, a check with registered Ferrari distributor H.R. Owen revealed the chassis number to be that of a GTB.

Realising they had been scammed, bosses at Scuderia Prestige made a claim in the High Court in bid to recover their losses.

Eventually, Malik admitted in a witness statement that he knew that car wasn’t a GTO when he bought it and described it as a Ferrari 599 GTO Evocazione.

That, said Scuderia Prestige, meant it was a GTB that had undergone modification under the Evocazione programme to make it look like a GTO.

The vehicle was imported into the UK and was registered on the UK vehicle database not as a 2007 GTB but as a 2010 GTO.

Malik said he believed he was allowed to refer to it as a GTO. However, in her ruling, Chief Chancery Master Karen Shuman said he never referred to it ‘as a GTO Evocazione or a GTB that had undergone works to give the appearance of the more expensive GTO model’.

She decided the agreement could be rescinded and also upheld the company’s request for damages.

Malik had claimed that the McLaren was only worth £124,950 but the chief chancery master dismissed his arguments as having ‘no conviction’.

She said: ‘In the light of the other uncontested evidence, the representations made by the defendant that he was selling a GTO were untrue and he knew them to be false.

‘They were made to induce the claimant to enter into the agreement.

‘Perhaps the pandemic was simply opportunistic; I am satisfied that had the defendant delivered the car to the claimant’s showroom before the agreement was entered into, a mechanic would have seen that the car was not a far more valuable GTO, as represented by the defendant and the outward appearance suggested, but the less valuable GTB.

‘In those circumstances, the claimant would not have entered into the agreement.’

She added: ‘I am satisfied that the defendant has no realistic prospect of successfully defending the claim, his defence carries no conviction.’

At the time of the incident, Scuderia Prestige had been only been open to the public for around a month.

David Casey, the dealership’s general manager, added: ‘We opened to the public as a new business at the beginning of March 2020.

‘Two weeks later we closed our doors due to the national lockdown like all businesses did.

‘A month later, we were the victim of this Fraudulent act. Many new businesses would have ceased trading with such a loss in their first weeks of trading.’