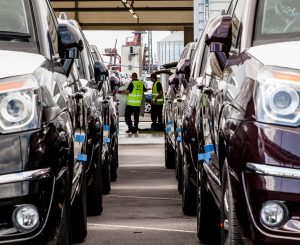 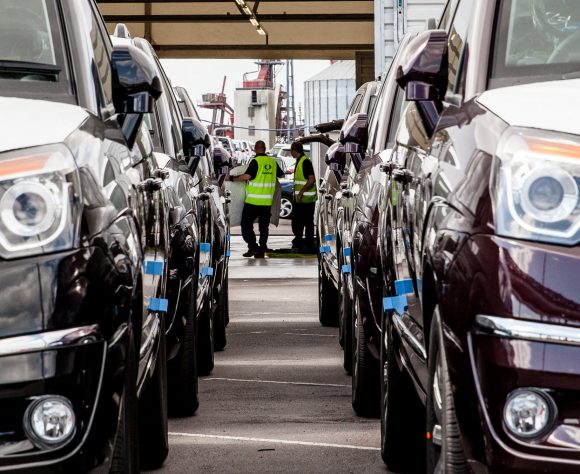 UK MOTORISTS could be charged an extra £1,500 for new cars imported from the European Union after Brexit, according to a new report.

Analysis by trade body the Society of Motor Manufacturers and Traders (SMMT) warned that the list price of imported vehicles could soar if the cost of import tariffs are not absorbed by brands and retailers.

The UK’s decision to withdraw from the EU could add at least £2.7 billion to imports and £1.8 billion to exports each year, the SMMT predicted.

The figures were based on a 10 per cent standard tariff on cars exported to and imported from the EU.

UK carmakers are on track to set a new record for exports this year and increase production from 2015.

But SMMT president Gareth Jones described Brexit as the Government’s ‘toughest challenge’ and said it was vital that ‘the right conditions for future competitiveness’ are put in place if the automotive industry is to continue to grow.

He told the society’s 100th annual dinner at Grosvenor House, central London: ‘The challenge now is to make a success of the new future.

‘We want a strong UK economy and we want to see the UK’s influence in the world enhanced.

‘But this cannot be at the expense of jobs, growth or being an open, welcoming trading nation.

‘You, our members, have told us what you want: membership of the single market, consistency in regulations, access to global talent and the ability to trade abroad free from barriers and red tape.’