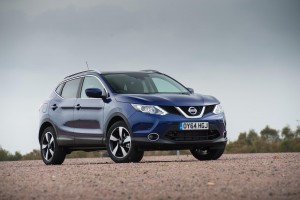 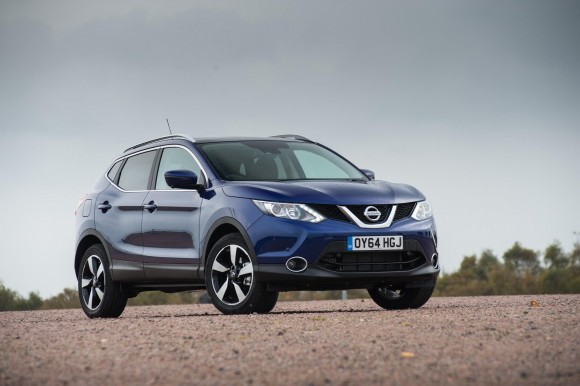 THE chairman of the Motorline Motor Group has spoken of his excitement as the company prepares to open a strategically important new dealership next week.

The firm is to launch a Nissan showroom in Reading, roughly mid-way between its Kent roots and some recently-acquired outlets in south Wales and the West Country.

Speaking exclusively to Car Dealer, Glen Obee explained how the Canterbury-based firm started to acquire businesses in Bristol and south Wales and then began to look at opportunities along the M4 stretching west from London.

The opportunities came about because of Motorline’s relationship with Toyota. Motorline holds franchises with a number of car makers – including Peugeot, Renault, Dacia, VW, Skoda and Maserati – but Toyota is the firm that Motorline has represented for the longest time, having first formed a partnership in 1976.

Obee told us: ‘A couple of years ago, we were invited by Toyota to consider Bristol and we bought a couple of businesses down there from the Sytner Group. A month after doing that, we found out that the buyer of three of their businesses in Cardiff and Newport had backed out.

‘We were then encouraged to buy those three dealerships as well and I’m pleased we did. And although it was a little challenging for the first six to 12 months they are all now very healthy and making money.

‘We’re getting very familiar with the M4 corridor and, more recently, a number of our brands have said to us if you’re driving down that M4 corridor we’ve got a potential opportunity for you on the way down.

‘We’ve been resisting the temptation to try to cross the dots off along the map because that’s not originally what we set out to achieve. Having said that, we are about to open in Reading with Nissan, which we’re very excited about.

‘That will be our first investment along the M4 corridor. It’s exciting news.’

Although Motorline’s relationship with Nissan is relatively new, the partnership seems to be flourishing.

‘We first took Nissan in 2006, when we bought a part of the former Whitehouse group,’ Obee explained. ‘We bought a site in Dartford which had an outgoing Rover franchise and Nissan too.

‘We bought the site and invested in the site there. Since then, we’ve got what will soon be our fifth dealership coming on board. We have a couple of other things happening with Nissan as well. Nissan is, and will continue to be, a significant brand partner for us.’

So what makes the manufacturer so well regarded by the team at Motorline?

Obee explained: ‘Although the company clearly has very strong Japanese origins, what we like about them is that they have a very urgent way of doing business. They’re very quick at giving you answers. They know what they want to achieve and they feel like a European car manufacturer in terms of the energy and speed with which they make decisions.

‘I suspect some of that has been helped by the fact that they have a huge investment in Sunderland. Certainly, their cars, driven by Qashqai I guess, have been very successful at following European tastes and European design lines.

‘I think that’s always a challenge for a Japanese-cultured company but Nissan have achieved it very well.’

MORE: It might have been summer – but new car market still powered ahead

On SuperUnleaded.com: Jaguar F-Pace or a new transformer?