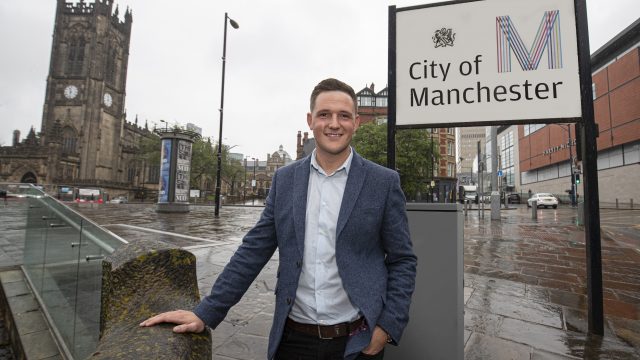 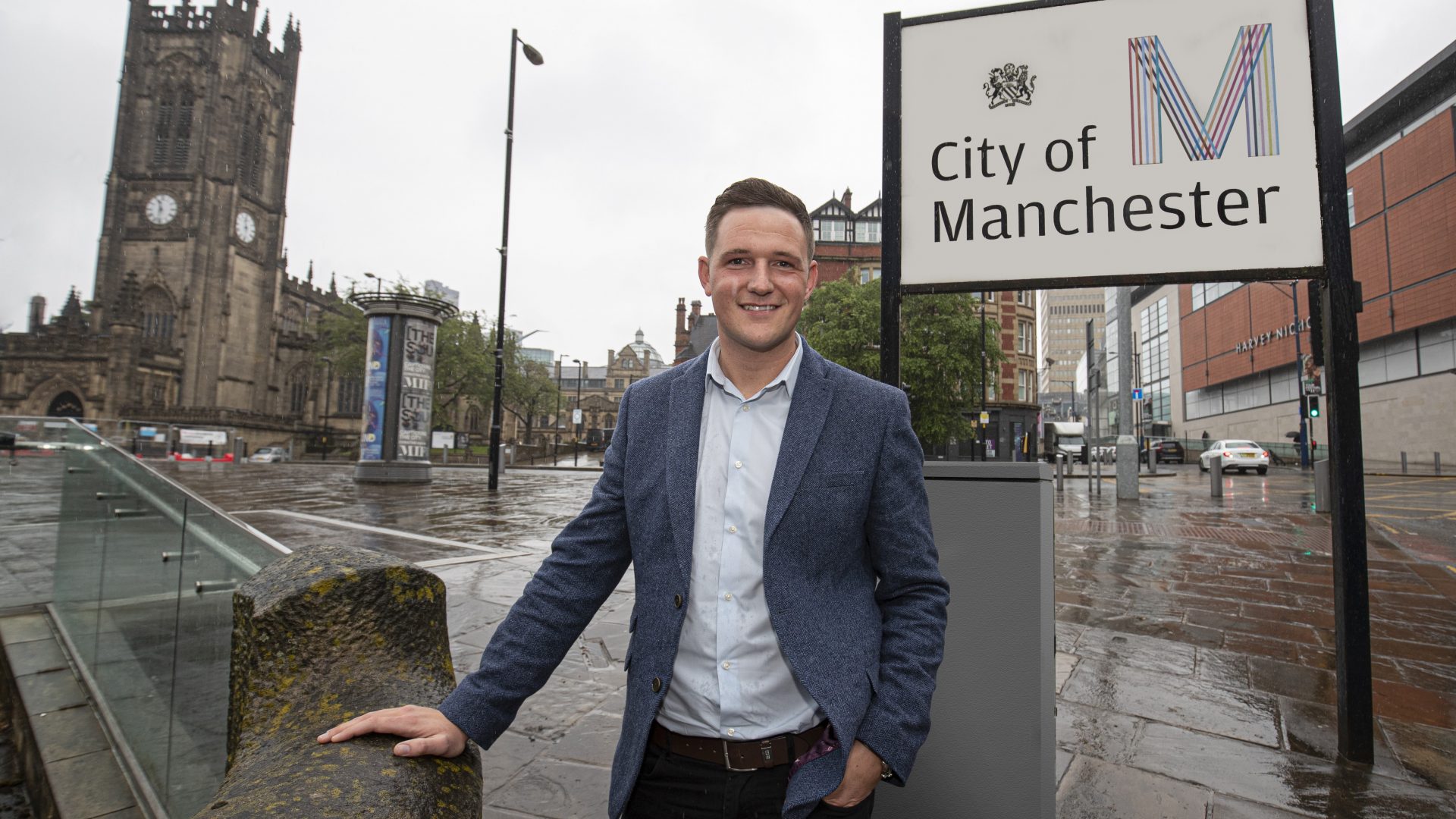 Motorpoint is opening a new branch in Manchester that will create around 30 new jobs, the used car supermarket firm has confirmed.

The site, which is a stones’ throw from Manchester City’s Etihad Stadium, was previously operated as an LSH Mercedes Benz dealership.

Work is already underway to transform the facility as Motorpoint continues its nationwide expansion programme.

The firm is already recruiting for a number of roles covering areas such as customer service, management, sales and vehicle preparation.

It is hoped the site new branch will be officially revealed to the public on October 1 following a multi-million pound investment.

All vehicles will be under four years old and have less than 30,000 miles on the clock.

They will be available to be driven away the same day from the branch or alternatively delivered free of charge to a customer’s home.

Motorpoint is also promising customers its Motorpoint Price Promise, £50 worth of Amazon vouchers to spend and a 14-day money back guarantee.

Jordan Dean, head of retail operations for Motorpoint in the North West, said: ‘We’re absolutely thrilled to be bringing the Motorpoint brand to Manchester this October.

‘We are looking forward to building on our existing customer base in the city as well giving other car buyers the chance to experience for themselves our award-winning combination of choice, value, service and quality in person.’

Jordan Dean, head of retail operations for Motorpoint in the North West