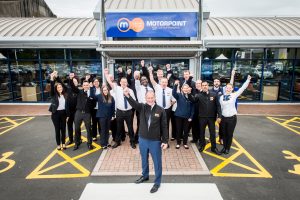 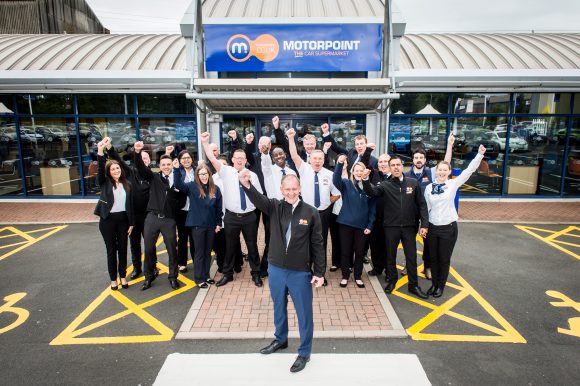 Motorpoint opens for business in Oldbury

MOTORPOINT has officially opened the doors to its latest branch in Oldbury. 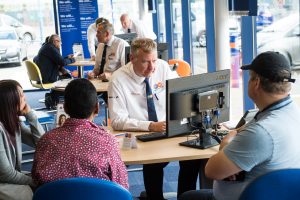 The UK’s leading car supermarket welcomed customers to its five acre site on Churchbridge Road on 1 July, after investing more than £5m on the former Car Select site.

The opening of the firm’s new showroom is part of its drive to increase its presence in the West Midlands, alongside its already established site at Aston Cross in Birmingham, which opened in 2013.

The Oldbury site stocks 500 new and nearly new low mileage cars onsite from 30 different manufacturers, with instant access to a further 5,500 plus cars in group stock – all of them available to drive away the same day.

Conveniently located close to J2 of the M5, Motorpoint Oldbury features extensive free parking, free Wi-Fi and a cafe. Customers are able to browse seven days a week – until 8pm on weekdays – and can also save an average of 37 per cent off list price on their next car.

John McConnell, general manager, said: ‘We’re absolutely delighted to have officially opened our doors to the public. The feedback has been really positive and it’s been great to see so many people coming through the door and experiencing for themselves Motorpoint’s combination of choice, value and service in Oldbury.’