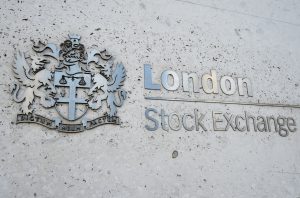 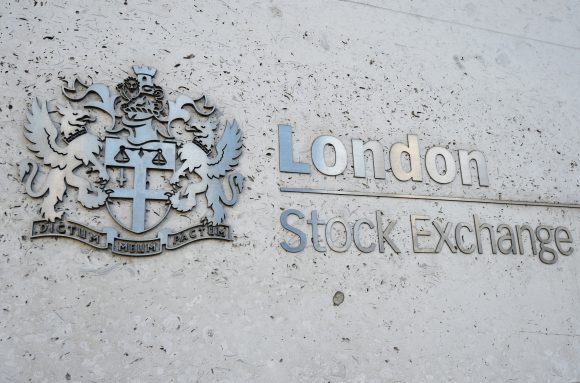 SHARES in car retailer Motorpoint plummeted today after one of its founders sold £22m of shares in the company to fund his divorce.

Founder and non-executive director David Shelton had sold 11 million shares in the business at 200p each because of ‘divorce proceedings’, the company said in an update to shareholders.

Shares in the firm sank by more than 14 per cent in early trading today after he offloaded the stake of more than nine per cent in the business he helped to launch in 1998.

After the stock market closed yesterday, Shelton and his associates originally revealed plans to sell more than eight million shares worth £19.8m but confirmed this morning that the share sale had surpassed original expectations.

Motorpoint confirmed in a separate announcement that it saw this as a buying price by snapping up £5.2m-worth of the share placing by Shelton.

The sale price of 200p was around 17 per cent less than the closing share price of the business, at 240p, yesterday.

Despite the sale, the co-founder and his associates still hold around 2.4 million shares in the business – around three per cent of the company’s share capital.

In July, the retailer said it delivered revenue growth over the first three months of the year despite the ‘challenging consumer backdrop’ and political uncertainty.

However, it said gross profits margins were below the same period last year as it was affected by ‘unusually high’ levels of supply.