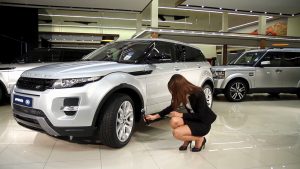 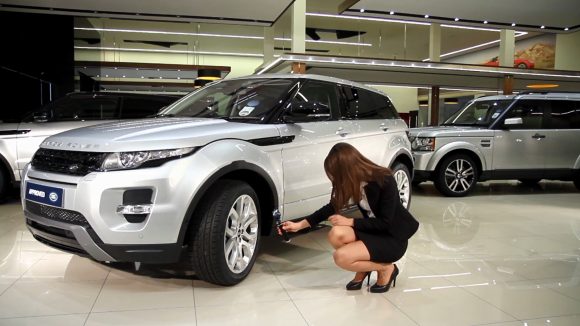 NEARLY one in six used car buyers would ignore an online advert if it did not include a video tour of the vehicle, new research shows.

Video tours of used cars are increasingly the deciding factor for many potential buyers, according to new research by CitNOW – a specialist in automotive video technology.

A study of 2,000 potential car buyers found 15 per cent would scroll past an advert if it didn’t include film of the vehicle in question.

Young buyers aged 18-24 were most likely to ignore an ad without video, with one in five saying they would not look at an online advert if it didn’t feature a recorded tour of the vehicle by its seller.

While the sales floor remains king, video could help cater for an entirely new type of car buyer, with more than five per cent saying they would be comfortable buying a used car purely based on a video recording and not seeing it in person.

However, the 18- to 24-year-olds were far more comfortable making a purchase based on a video tour, with 13 per cent saying they would buy a used car having only seen a video recording.

The same age group was also the most likely to travel further to a dealer if they were sent a personalised video – with one in five saying they would do so.

Ollie Parsons, head of UK sales and client services at CitNOW, commented: ‘The importance of video for used retailers aiming to tap into this increased demand can’t be overlooked.

‘Video can not only be a difference-maker for retailers, turning speculative research into genuine interest, but it can encourage buyers to travel further afield and onto your sales floor instead of someone else’s.’

The research forms part of CitNOW’s ‘Year of the Used Car’ report on the used car market, highlighting the changing expectations of car buyers to help retailers reap the rewards during a buoyant year for the used market.

With CitNOW’s web app, retailers and their staff can swiftly and seamlessly capture and upload high-quality content to the web alongside a listing in just two hours, while its sales app uses personalised videos to help encourage better communication.