Home > News > New car registrations down 34.9 per cent in June, as dealers across UK slowly get back to work 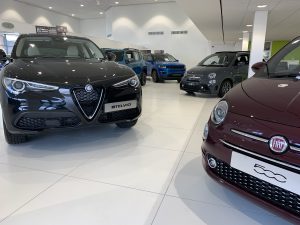 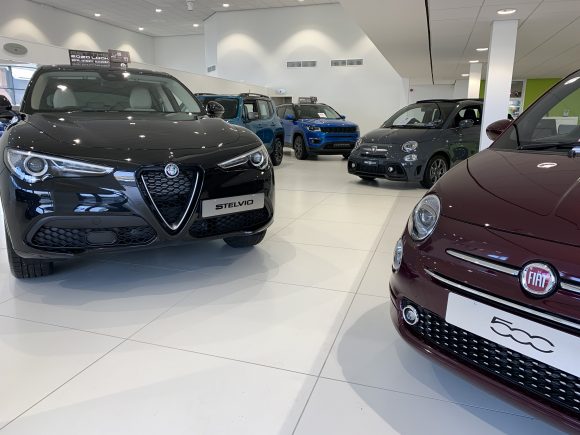 New car registrations down 34.9 per cent in June, as dealers across UK slowly get back to work

New car registrations fell 34.9 per cent in June, latest figures from the Society of Motor Manufacturers and Traders (SMMT) reveal.

The Vauxhall Corsa was the best-selling car in the month with 4,528 registrations, followed by the Ford Fiesta (4,386) and in a surprising third was the Toyota Yaris (4,200).

May and April’s best-seller, the Tesla Model 3, slipped back to ninth place but it was the only the electric car in the chart. 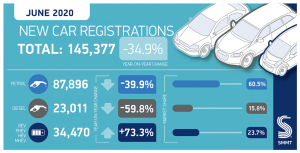 June marks the first full month of dealers being back to work, but only in England.

Dealers in Northern Ireland, Wales and very recently Scotland reopened their businesses during the month, not on June 1 like England.

While the figures are down year-on-year, June recorded the smallest fall since March.

Commenting on the June figures, SMMT chief executive Mike Hawes, said: ‘While it’s welcome to see demand rise above the rock-bottom levels we saw during lockdown, this is not a recovery and barely a restart. Many of June’s registrations could be attributed to customers finally being able to collect their pre-pandemic orders, and appetite for significant spending remains questionable.

‘The government must boost the economy, help customers feel safer in their jobs and in their spending and give businesses the confidence to invest in their fleets. Otherwise it runs the risk of losing billions more in revenue from this critical sector at a time when the public purse needs it more than ever.’

The pent up demand in the UK for cars continues with 700 sales yesterday up 10pc on last year. New cars up 33pc with the strongest day ever on @MotabilityOps sales

Mike Jones, ASE Global chairman, said: ‘The overall fall in registrations in June of 35 per cent is a strong performance, given that showrooms were only allowed to reopen at the start of the month.

‘The retail drop, at 20 per cent, shows that customer demand was strong, with fleets and leasing companies taking longer to recommence ordering. Overall performance was further boosted by strong used cars sales, where sales for most retailers significantly outperformed 2019.

‘Being a quarter-end month, we would normally expect a sizeable level of tactical registrations to take place at the end of the month. This was undoubtedly significantly lower this year, making up over 10 per cent less of the total for the month than was the case in the prior year as less than half the volume of vehicles registered in the last two days of the month in 2019 were registered in the last two days of June 2020.

‘Retailers and their brands are working hard to build demand in Q3 and we should see demand continue to rise as economic activity rises, particularly if the chancellor delivers a much-needed boost to the sector in his mini-budget on Wednesday.’

The SMMT figures come less than a week after the UK government ruled out offering a scrappage scheme to boost new car sales.

The Italian government has this week green lit plans for a scrappage scheme and offering new car buyers a 3,500 euros incentive to buy an electric car or Euro 6 petrol, diesel or a hybrid.