Home > News > New car registrations rose by 1.7 per cent in November but were well adrift of pre-pandemic levels 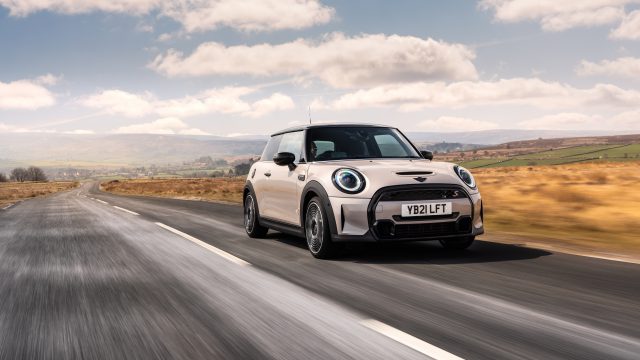 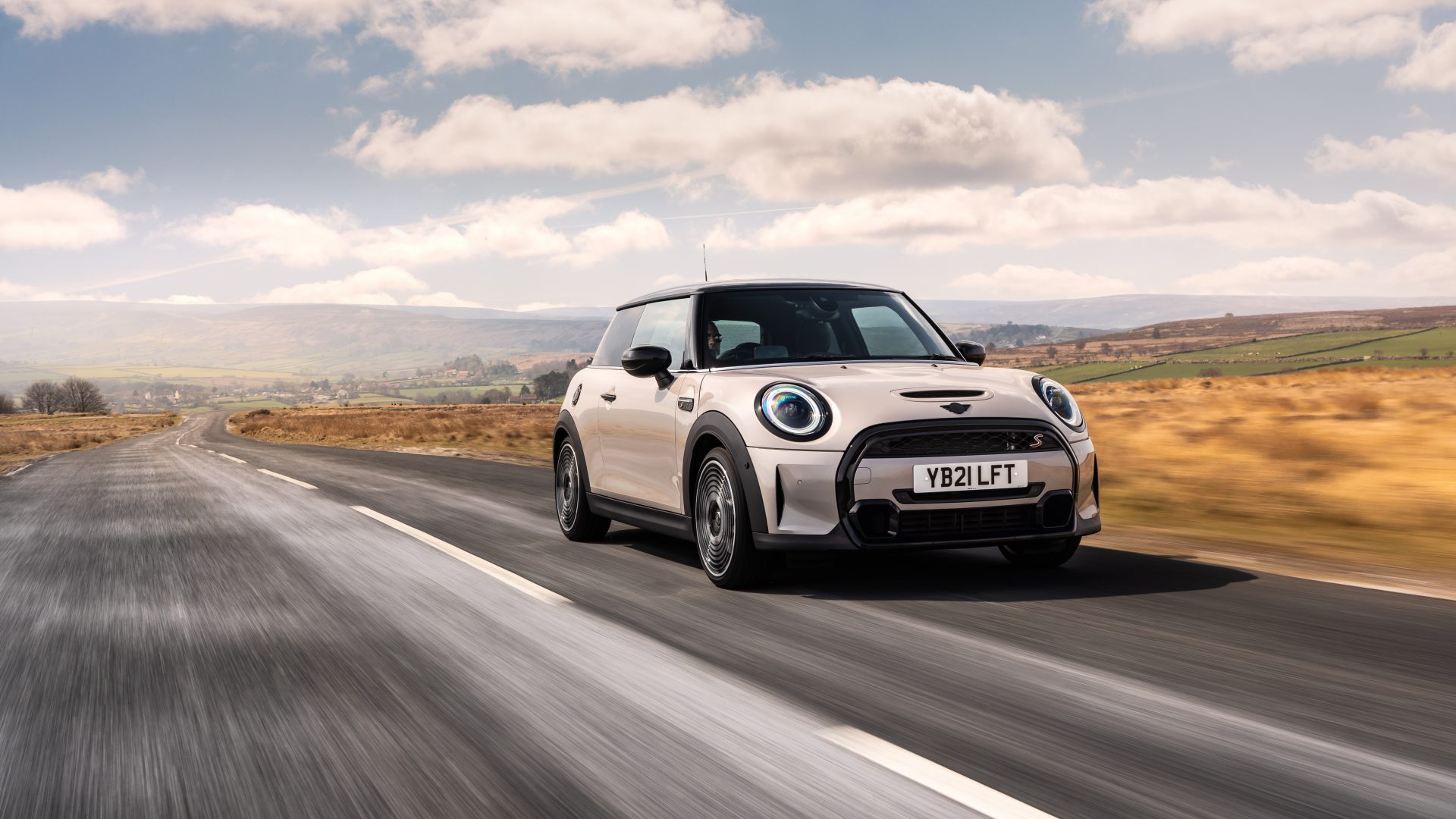 New car registrations rose by 1.7 per cent in November but were well adrift of pre-pandemic levels

New car registrations rose by 1.7 per cent in November but were down by over 31 per cent compared to pre-pandemic levels, new data shows.

Figures published the Society of Motor Manufacturers and Traders (SMMT) show that 115,706 units were registered last month compared to November 2020, and the Mini was the month’s top seller.

The SMMT said that ‘demand is there’ but supply was being crippled by the ongoing global shortage of semi-conductors.

November’s numbers were up 1.7 per cent on last year, bringing an end to four months of consecutive decline.

However, the SMMT stressed November 2020’s figures were impacted by the second national lockdown.

When November 2021 is viewed against the five-year pre-pandemic average, the month was down by 31.3 per cent – a more important comparison figure.

Plug-in vehicle demand continued to grow, however, with battery electric vehicles (BEVs) equating to 18.8 per cent of the market, with 21,726 units – more than double compared with November 2020 – while plug-in hybrid vehicles’ (PHEVs) share grew to 9.3 per cent or 10,796 units.

Year-to-date, 1,538,585 new cars have been registered, of which 17.5 per cent have been BEVs or PHEVs, meaning one in six new cars is capable of being plugged in.

When combined with hybrid electric vehicles (nine per cent share), more than a quarter (26.5 per cent) of the new car market during 2021 has been electrified.

The SMMT said this growth comes as the UK ratio of plug-in vehicles on the road to standard public chargers (16:1) was one of the worst among the top 10 global electric vehicle markets at the end of 2020.

Private demand increased in November by of 41.7 per cent, taking the private market share to an unusual high of 54.1 per cent.

However, again, the growth was against a lockdown-hit November 2020. The number of new cars registered to large fleets, meanwhile, declined by a quarter (24.7 per cent).

The Mini took the top spot in November’s best-sellers chart with 3,551 units registered, with the Vauxhall Corsa and Tesla Model 3 following closely behind (3,123 and 3,077 units respectively).

The Ford Fiesta, meanwhile, didn’t feature in the top 10 chart, and so far in 2021 has slumped to eighth place with 27,000 units registered.

The Corsa remains the best-selling car so far this year with 38,306 registrations.

Mike Hawes, SMMT chief executive, said: ‘What looks like a positive performance belies the underlying weakness of the market.

‘Demand is there, with a slew of new, increasingly electrified, models launched but the global shortage of semiconductors continues to bedevil production and therefore new car registrations.

‘The industry is working flat out to overcome these issues and fulfil orders, but disruption is likely to last into next year, compounding the need for customers to place orders early.

‘The continued acceleration of electrified vehicle registrations is good for the industry, the consumer and the environment but, with the pace of public charging infrastructure struggling to keep up, we need swift action and binding public charger targets so that everyone can be part of the electric vehicle revolution, irrespective of where they live.’

Industry is capable of weathering the storm

With the supply of new cars remaining at an unprecedented low, trade-in prices have reached record highs this year.

It has resulted in brisk business on used-car forecourts, with dealers enjoying a bumper volume of leads from buyers keen to take advantage of the favourable conditions.

Yet, as we approach 2022, there are indications these price rises are beginning to plateau.

And as the production challenges that have crippled the new car market continue to be ironed out throughout the coming year, supply will start to meet demand again – providing even more choice for those looking to purchase.

While the arrival of the Omicron variant means further uncertainty ahead, the events of the past 18 months have demonstrated that the industry is capable of adapting and weathering the storm.

November sales figures continue a downward spiral that has now become a troubling trend for the industry.

The impact from Covid and the microchip shortage risk crippling the sector’s recovery, with manufacturers having to make tough decisions each month on how to maintain sales.

Already waiting times have been pushed to beyond a year for some models, and some makers are importing unfinished vehicles and selling them on with third party components to meet demand.

Worryingly this crisis is estimated to continue at least into the second half of 2022.

This begs the question on how much longer the sector can survive without further assistance from the government?

The slight uptick in retail sales last month is not a sign that the new car supply issues are beginning to ease; the majority of November’s registrations will have been pre-ordered months ago.

In reality, the global shortage of semi-conductors is still being keenly felt at the forecourts, holding back sales to a level well below the very strong underlying demand we continue to see.

This is not only reflected in the 123 per cent year-on-year increase in new car enquiries sent to retailers on Auto Trader last month, but also the fact that many manufacturers and retailers are reporting record pre-orders.

Remarkably, some have already exceeded their Q1 allocation of production.

As we enter the festive period, second-hand car dealers will have the Christmas music on full blast – as impressive sales volumes for used vehicles generate plenty of festive cheer. Unfortunately, the sounds coming from forecourts around new car registrations are much more muted.

Production and supply issues continue to persist across the industry, whilst questions around the Omicron variant have added another layer of uncertainty to an already complicated situation.

Consumer demand for vehicles hasn’t gone away, but the exact decisions they’ll make around their future modes of transport are still up in the air.

Alternative electric vehicle sales are providing some hope for the industry – with registrations in battery electric vehicles rising by more than 110 per cent versus 2020 – but there’s a long way to go before this modest sector of the market generates enough business to keep dealers singing sweetly.