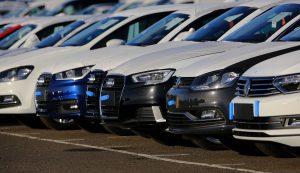 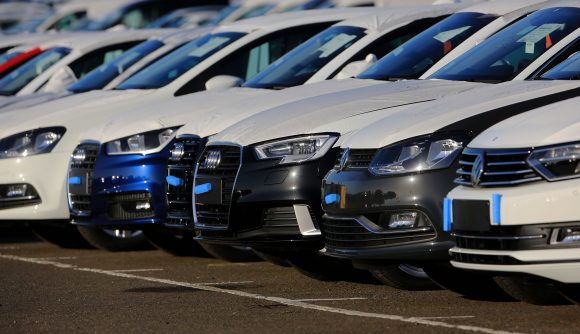 A SLOWDOWN in consumer spending could cause UK car sales to drop by 5.5 per cent in 2018, according to ratings agency Moody’s.

The organisation says the potential fall, combined with a predicted increase for Germany, Spain, France and Italy, could see the UK become the worst-performing car market of any major European economy.

Moody’s attributes the drop to two main factors. Firstly, it says the decreased value of the pound since the EU referendum has made imported cars more expensive, and secondly that uncertainty surrounding Brexit is weighing on consumer spending decisions.

According to the agency’s data, there will be 2.4m new car registrations in the UK in 2018, which would equate to a 10 per cent fall over the course of two years. It also says that 2019 will see a similar result.

However, while a decrease in new car sales would be a disappointment for the industry, 2.4m registrations would still be a higher figure than those for 2009 to 2013, with SMMT figures showing that 2014 to 2017 was the only time period in the past decade where that number had been exceeded.

Further figures from the SMMT have shown a gradual decrease in new car sales over the course of 2018 so far.