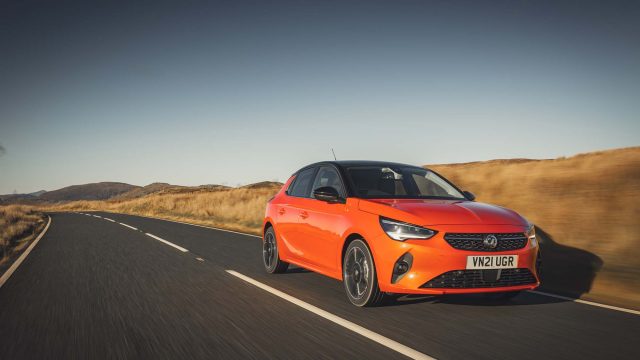 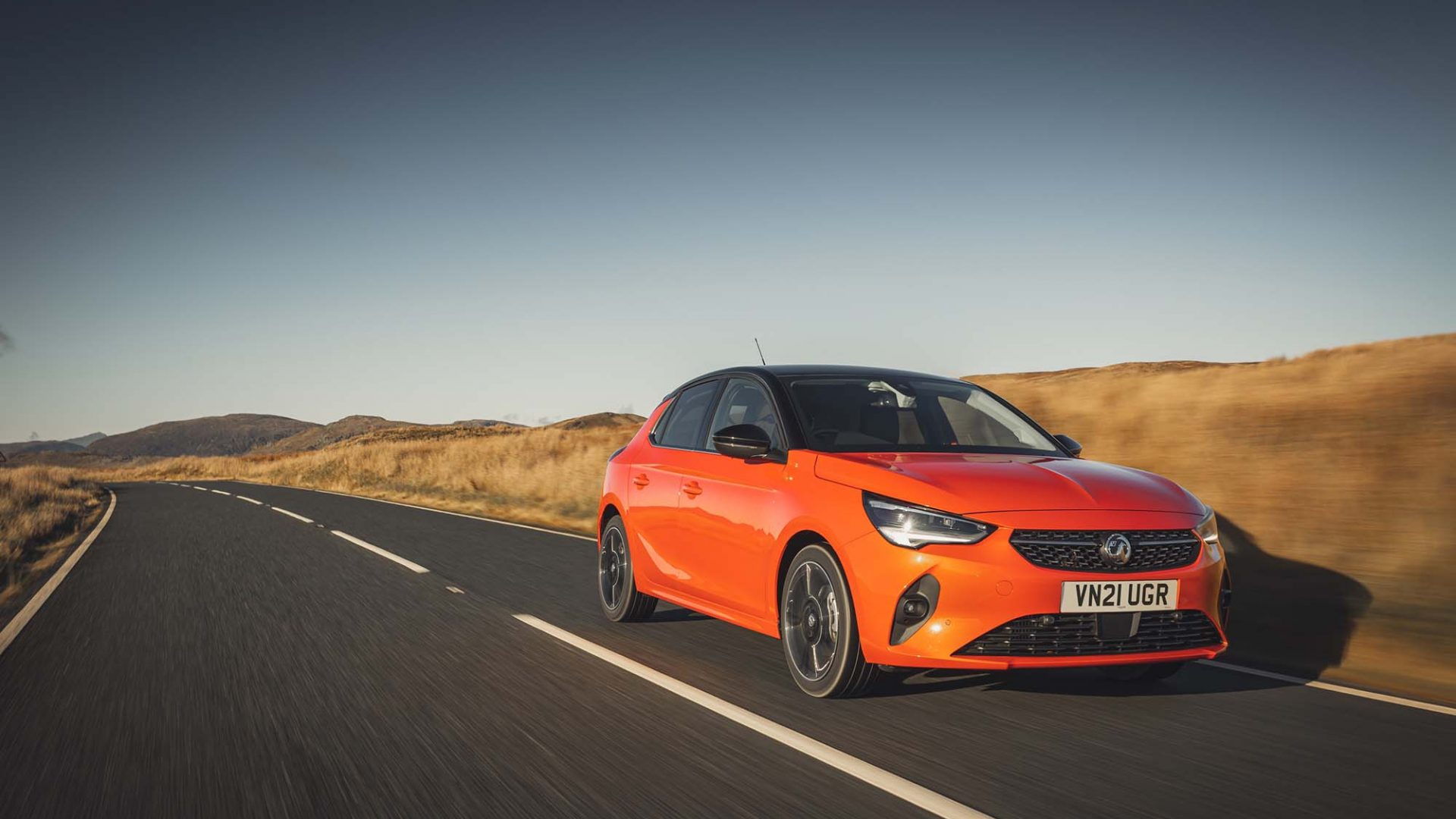 The number of new cars registered in the UK slumped by nearly 21 per cent last month, latest figures show.

Data released by the Society of Motor Manufacturers and Traders (SMMT) showed 124,394 cars rolled out of showrooms in May.

May 2022 was compared to the same month last year which was the first full month of showrooms being open following the easing of lockdown restrictions.

Despite this, May 2022 was still down by 20.6 per cent compared to May 2021 and showed the impact of ‘continued global supply chain distribution’, said the SMMT.

Putting aside the pandemic-hit May 2020 market, last month was the worst May since 1992.

While purchases from private buyers fell by 10.3 per cent, this market rose by 6.1 percentage points year-on-year to 53.2 per cent thanks to carmakers prioritising deliveries.

The overall market is now down by 8.7 per cent this year, equivalent to 62,724 fewer units.

Battery electric vehicles were up by 17.7 per cent, representing one in eight new cars joining the roads last month.

Plug-in hybrids declined by 25.5 per cent, while hybrids were up 12 per cent, meaning deliveries of electrified vehicles accounted for three in 10 new cars, said the SMMT.

Superminis continue in popularity and remain the most sought after type of new car, making up nearly 33 per cent of registrations last month.

The small volume luxury car segment was the only area of growth, up 16.8 per cent, to 369 units.

In fact, the Puma and Kuga are the only models wearing the blue oval to appear in the year-to-date chart, with the Fiesta and Focus slipping out of the top-10 list.

‘To continue this momentum and drive a robust mass market for these vehicles, we need to ensure every buyer has the confidence to go electric.

‘This requires an acceleration in the rollout of accessible charging infrastructure to match the increasing number of plug-in vehicles, as well as incentives for the purchase of new, cleaner and greener cars.

‘Delivering on Net Zero means renewing the vehicles on our roads at pace but, with rising inflation and a squeeze on household incomes, this will be increasingly difficult unless businesses and private buyers have the confidence and encouragement to do so.’

New car demand remains robust, with long wait times for many models, however a rising cost of living poses questions for the UK automotive industry for the rest of 2022.

How many consumers delay purchasing a vehicle altogether is a key question, but so is where those wishing to buy lower-price new cars turn in a market where such models are in lower supply and have long waits.

Some car makers continue to feel that smaller and lower margin cars are a less attractive proposition at this time, but others may increasingly see a growing market gap to be seized.

This landscape could give rise to new entrants, such as some Chinese car makers, who are poised to take market share in the lower-price segments of the UK’s thriving electric car market.

Electric is the only thing dealers can smile about

This month brings no surprises, with car sales down and supply issues showing no signs of abating. Dealers across the country are starting to wonder what realistic expectations look like for today’s motor industry?

Electric is the only area that offers dealers something to smile about, with sales across this category holding firm. The changing balance between electric and traditional vehicle sales will be key to the future of car dealers, consumers and the economy in general.

Used cars are a glimmer of hope

Things are going from bad to worse for new car sales as the ongoing shortage of supply runs into a new problem – weakening buyer demand.

With the exception of electric vehicles, new car sales have been weak for much of 2022. At the start of the year this could be attributed largely to a chronic shortage of new vehicles arriving in showrooms.

But as the cost of living crisis begins to bite, with consumers simultaneously grappling with surging fuel, energy and food prices, some are opting to postpone big ticket purchases like a new car.

The supply problems show little sign of abating, as lockdowns in China and the war in Ukraine exacerbate the shortage of key materials like steel and semiconductors, and hold back levels of car production.

Against that backdrop, the apparent softening of buyer demand now threatens to create a perfect storm for new car sales.

However it’s not all bad news for dealerships, as this emerging trend is prompting a steady stream of prospective buyers to switch their focus to the second-hand market instead, and many dealers report that sales of used vehicles are outpacing those of brand new models.

Like a lighthouse in a storm, new EV sales provide a beacon of hope to the car market that things aren’t all doom and gloom as they once again buck the trend for new car sales.

And for those not ready to make the jump to electric, the used car market continues to shine brightly, fighting against the dark clouds that continue to gather.

Fleets have role in speeding up EV sales

With fuel prices at the pump at record highs, many consumers are thinking more about the potential benefits of moving to electric; some for the first time. Were it not for continued supply constraints, the growth of EVs could have been even sharper this month.

Despite the ongoing success of EVs in the new car market, recent figures from the SMMT showed that fewer than one in 50 vehicles on the UK’s roads are electric. This highlights the challenge ahead in fully decarbonising road transport in the UK.

Fleets have an important role to play in speeding up the transition to electric. However, fleet managers need to be given more support in order to realise the benefits and opportunities associated with a holistic transition to electric, rather than just a standard ‘vehicle by vehicle’ replacement.