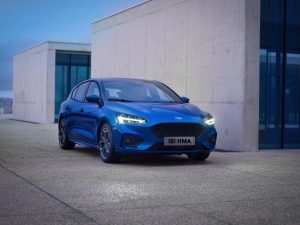 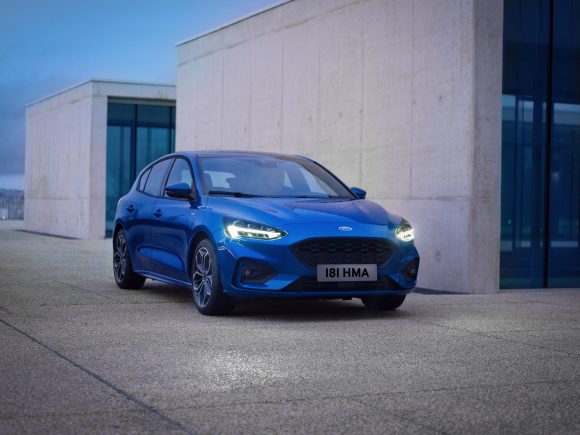 Ford has pulled the covers off the new Ford Focus – the fourth generation of one of the most popular family cars on sale today.

The Blue Oval says this model has been built through closer collaboration with its customers than ever, and the result is a more spacious cabin with better materials and build quality. The new Focus gets a wider range of driver assistance technologies too, including adaptive cruise control that can adjust the car’s speed to the posted limit by reading signs, fully automated parking and an evasive steering assistant that helps drivers avoid potential collisions.

Its silhouette is true to the outgoing Focus model, but there are plenty of design changes that differentiate this as a new model, such as a redesigned front end with a longer bonnet, new LED lighting both front and rear, and split tail lights. It’s also built on Ford’s new C2 vehicle platform, which the firm says improves cabin space, exterior aerodynamics and fuel efficiency. 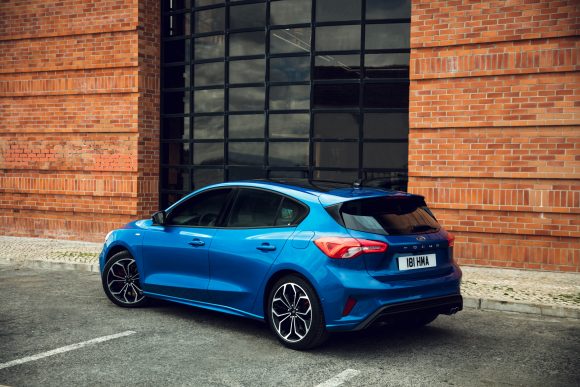 In addition, Ford is offering a wide range of body styles and trim levels for the Focus range, similar to what we’ve seen with the new Fiesta. There’s the high-spec Vignale, sporty ST-Line and style-conscious Titanium. For the first time in the Focus range, Ford is offering an Active model, which has elevated ground clearance, rugged black plastic wheel arch mouldings and skid plates for crossover-esque style as well as some off-road ability.

There is a variety of petrol and diesel engine variations available. Petrol buyers can choose from a 1.0-litre three-cylinder unit with 84bhp, 99bhp or 123bhp, while diesel is available as a 1.5-litre unit making 95bhp or 118bhp. All outputs are available with a six-speed manual transmission, while the 118bhp diesel can be had with an eight-speed automatic. 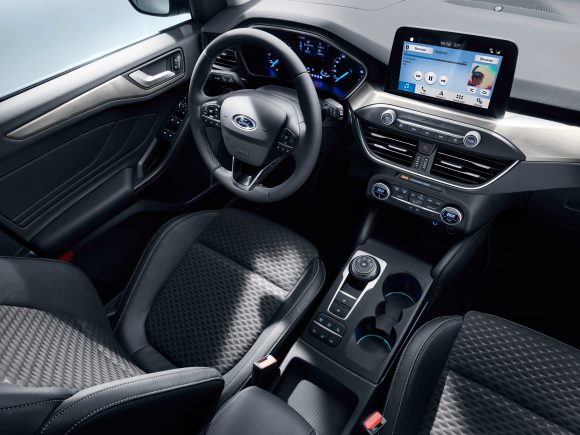 Joe Bakaj, Ford’s vice-president of European product development, said: ‘Our all-new Ford Focus is the pinnacle of technology and driving appeal in its segment.

‘The chance to build a completely new car from a fresh piece of paper does not come around often. We grabbed it with both hands, to develop the best mid-size family car that money can buy.’ 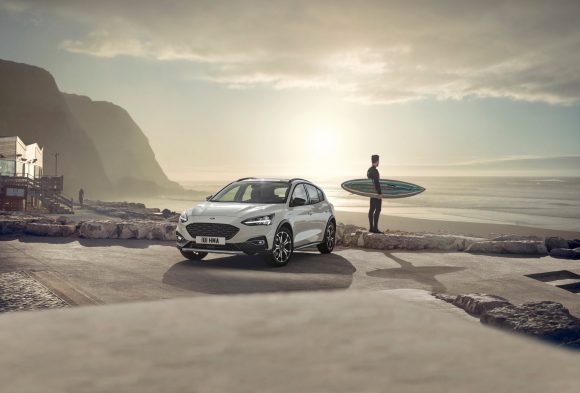 Prices start at £17,930 for the entry-level Style model, which makes it less expensive than the outgoing model, which starts at £18,120 even with a promotional offer that’s running at the moment. The sportier ST-Line model starts at £21,570 and includes 17-inch alloy wheels, a body kit and sports-tuned suspension.

The Focus has been one of the most popular cars sold in the UK in recent years. Ford says it has sold nearly seven million in Europe since it was introduced in 1998, a third of which have been in the UK. It has sold more than 15,000 already in 2018, making it the fourth best-selling car in the UK despite being due a refresh. It was the third best-selling model in 2017, shifting nearly 70,000 units.